METLAOUI, Tunisia – Tunisia’s state phosphate firm CPG pays Abdel-Basset Klifhi a salary of $280 a month, even though he spends most days in his favorite cafe in the southern town of Metlaoui.

He is one of 21,000 people taken on by the Companie des Phosphates de Gafsa (CPG) since Tunisia’s autocrat president Zine El-Abidine Ben Ali was toppled in 2011.

Since then, the economy has been in crisis and CPG has lost its spot as the country’s top exporter. Unemployment, inflation and deficits have shot up and the value of the dinar currency has plummeted. Loans from the International Monetary Fund have kept the government afloat.

CPG’s hiring spree brought its total workforce to about 30,000 and aimed to reduce the number of unemployed to stop protests destabilizing the transition to democracy. Thousands more are still jobless, however, and some block roads to CPG daily to demand work. Others on the payroll want pay rises and frequently go on strike.

Phosphate production has halved since 2011 and CPG’s losses have accumulated as the wage bill grew. Employees point to other inefficiencies at the company.

CPG’s declining fortunes have highlighted the government’s failure to reform the bloated state companies that dominate the economy and have put Tunisia on a collision course with international donors.

They have also deprived the government of crucial export revenues needed to turn the economy around and create real jobs to end the daily protests and unrest, which largely target CPG.

The company spends about $70 million a year of its $180 million annual budget on salaries, Industry and Energy Minister Slim Feriani told Reuters. His ministry oversees CPG.

“The hirings that took place after the revolution years were aimed at buying social peace but increased the suffering of the company,” he said.

“We are aware that they are not doing anything.”

He said the company has lost almost $1 billion a year since 2011 because of disruption caused by the protests. It has only had 4,500 production days out of a possible 14,000 at its five mines since 2011, according to company documents seen by Reuters.

“This…could have prevented us from borrowing from the IMF,” said Feriani.

Phospates accounted for about 10 percent of Tunisia’s exports before 2011, when olive oil replaced it as the top export. In 2018 phosphate had shrunk to about 4 percent.

Tunisia agreed a $2.6 billion loan with the IMF in 2016. So far four installments worth $1.4 billion have been paid but each one was delayed because reforms fell behind the agreed program. Public sector salaries and reform of public companies were among the sticking points with the IMF.

Analysts expect a new confrontation with the lender after the government raised salaries at public companies, including CPG, state airline Tunisair, and state energy firm STEG in November.

An IMF spokeswoman said it was “in a continuous dialogue with the authorities on the policies” in the next loan review but declined to say when it would take place.

“The IMF supports the Tunisian authorities’ economic program to reduce macroeconomic imbalances, including by strengthening external competitiveness, reducing inflation, and lowering debt, and to improve job-creating growth prospects through structural reforms,” she said.

In contrast, nearby Morocco raised output to 30 million tons last year from 13 million in 2010. A stable social climate allowed it to develop the industry including the use of a phosphate pipeline.

“Tunisia is no longer on the global phosphate production radar,” Feriani said.

Until 2011, Tunisia was one of the world’s top 5 producers but now stands in 11th place, far behind the leaders China, the United States, Morocco, Russia and Jordan.

CPG said it could raise production by between 5 and 6 million tons this year but only if the protests stop. In 2017, President Beji Caid Essebsi ordered the army to guard phosphate sites but has not dispersed the protests fearing a backlash.

Some staff in the company say CPG has also lost money through other inefficiencies.

“They have not been used because of a (technical) problem at the railway track near the production sites,” said CPG production director Rafaa Ben Nassib.

A CPG employee told Reuters that the company sometimes ordered replacement pieces for parts that were not broken.

Nassib said this was “wrong and unfair”. Feriani said there was no proof.

“We are constantly receiving petitions about corruption suspicions, but there is no proof of that. Yet we are seeking to strengthen corporate governance,” said Feriani.

Union officials and mining town residents say CPG also pays too much to transport phosphate to coastal plants where it is turned into fertilizer.

It costs $3 a ton to ship phosphate by train but the track is often blocked so CPG then uses truckers who charge up to $10 a ton, CPG officials say.

Feriani said he wants to upgrade the railways and eventually follow Morocco’s example and ship phosphate by pipeline. 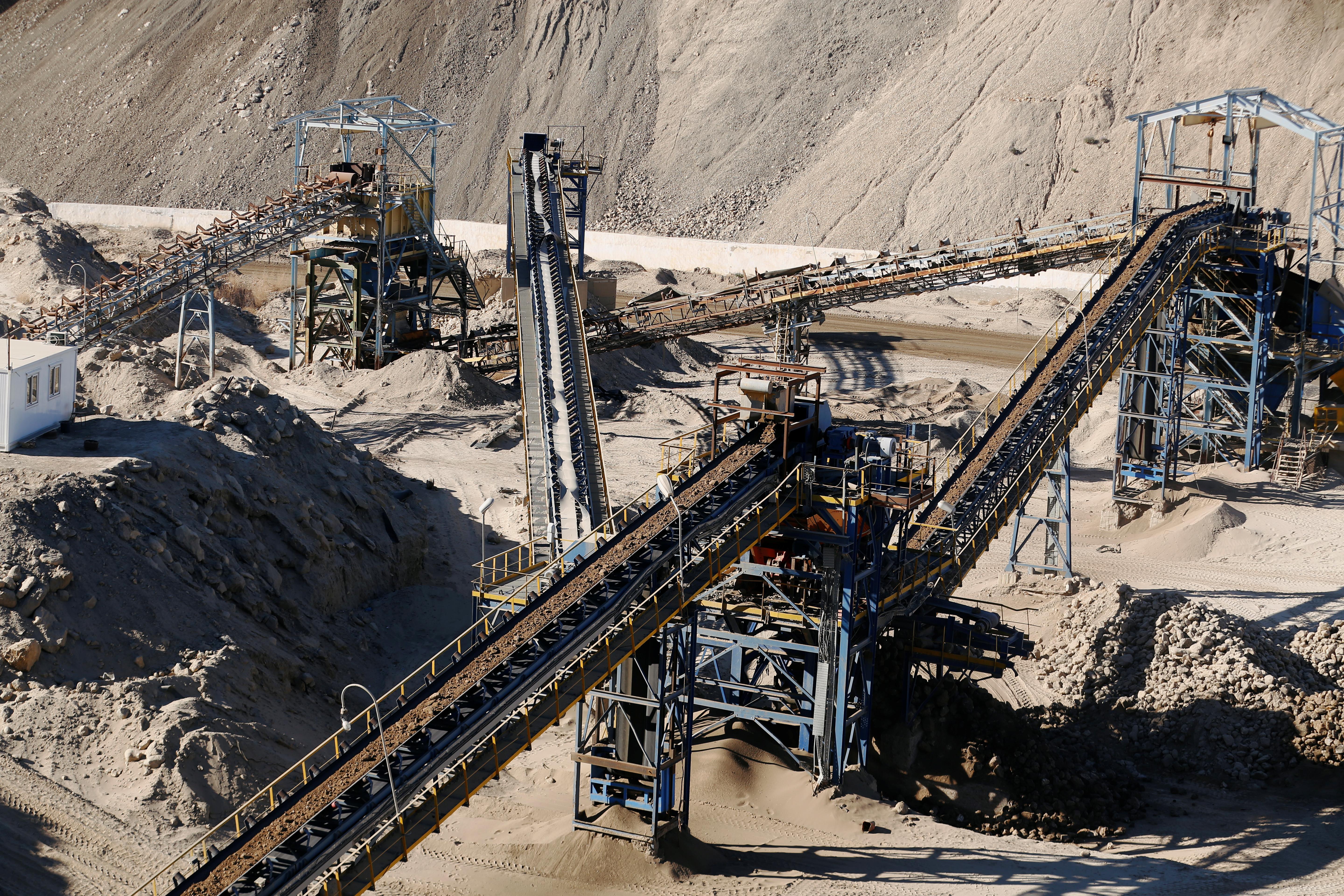 The government has set aside $90 million for 20 new trains but this may not be enough.

Analyst Moez Joudi said the government must spend “significant sums” to repair the railways and develop transport rather than “dumping the company with imaginary jobs.”