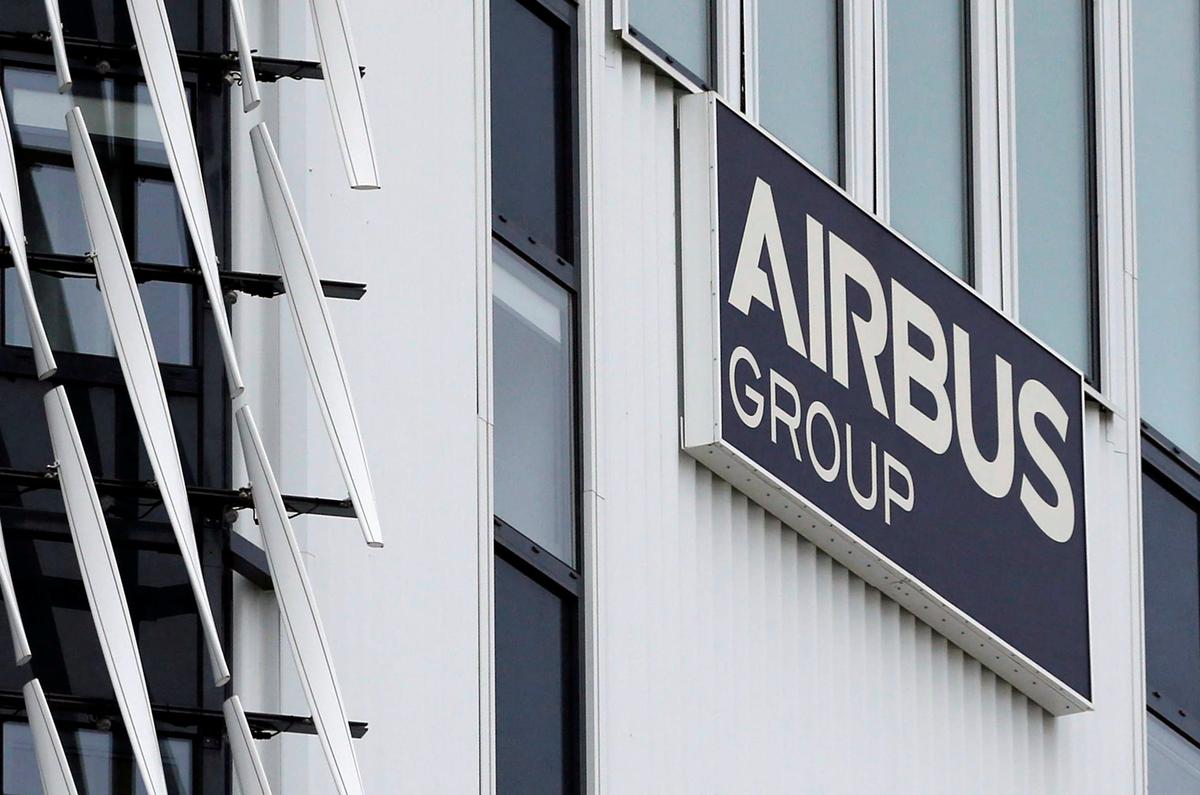 Zypries told reporters it would be difficult for Germany, which holds a stake in the company, to block a French candidate after years of having Enders, a German citizen, at the helm.

“The most important thing is that it is someone who is qualified,” Zypries adding: “The competition in America is not sleeping.”

Enders announced in December he would not seek a new mandate when his term expires in 2019.