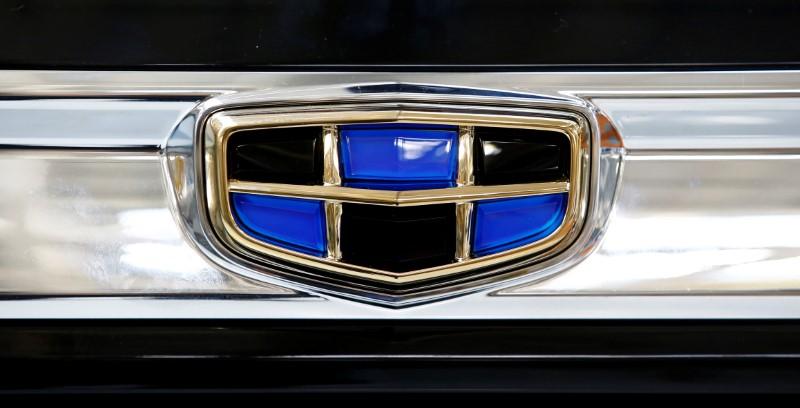 FRANKFURT (Reuters) – Li Shufu, the founder and main owner of China’s Geely [GEELY.UL], has no plans to buy further stakes in carmakers after building up a holding of almost 10 percent in Germany’s Daimler (DAIGn.DE), he told a German newspaper.

“Currently we have no plans for further purchases. We will concentrate for now on the development of existing holdings. There are many ideas, and there is much to do,” weekly Bild am Sonntag quoted Li as saying in an interview published on Sunday.

Li has led a major acquisition push globally since 2010, when he took over Swedish car brand Volvo from Ford Motor Co (F.N) in a $1.8 billion deal.

Over the last year, he has snapped up a $3.3 billion stake in truck maker AB Volvo (VOLVb.ST), a majority stake in sports car maker Lotus, a 49.9 percent stake in Malaysian automaker Proton and flying car start-up Terrafugia. He already owns LEVC, the maker of London’s iconic black cabs.

His purchase of a $9 billion stake in Daimler, unveiled last week, surprised the market and rekindled fears in Germany of its highly prized industrial expertise falling into Chinese hands.

When asked by Bild am Sonntag about those concerns, Li said that his focus was on future technology.

“For me, it’s not about available technology but what is coming in the future. Or to put it another way, I would like a slice of a cake that is bigger than the cake of today,” he said.

When asked if Geely and Daimler could work together on electric cars, Li said he was keen to cooperate on various areas.

He also said that he had no plans to make changes to Daimler’s cooperation with other Chinese partners, such as BAIC or BYD, and that all parties could benefit from sharing of ideas.

Asked by Bild am Sonntag how he financed the purchase, he said some of the money was his own and some was financed via foreign banks, without providing details.

He said none of the funding came from the Chinese government and that he did not seek the approval of the government before buying the stake.

“We have never asked the Chinese government for its approval of an investment ahead of time. The same goes for our Daimler stake,” he said.