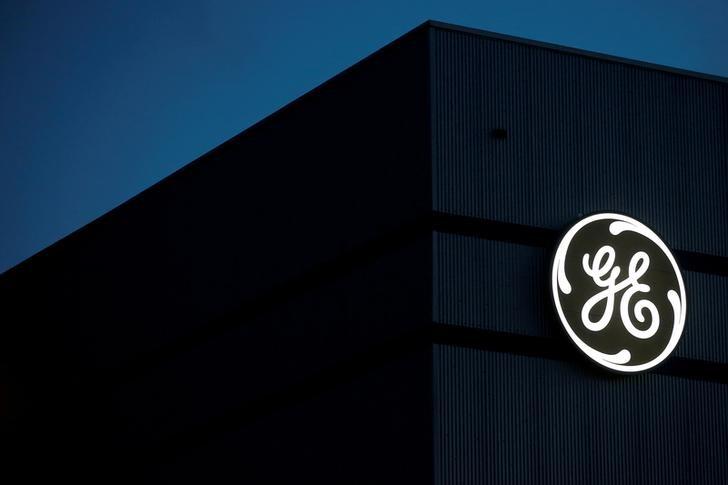 NEW YORK (Reuters) – General Electric Co (GE.N) has “line of sight” on the first $4 billion in asset sales under its plans for $20 billion in disposals, the company’s chief financial officer said on Wednesday, while dismissing talk about selling shares to raise capital.

Chief Financial Officer Jamie Miller, speaking to an investor conference organized by Citigroup in Miami, did not elaborate on the planned asset sales. The disposals could cut cash flow by less than $500 million in 2019, but would have no impact in 2018, she said.

GE has said it plans to sell its transportation unit, which makes railway locomotives; the iconic lighting division that makes bulbs for consumers, and a connections business that sells motors, generators and automation and electrical grid equipment.

Miller said GE does not plan to quickly sell its 62.5 percent stake in oilfield services business Baker Hughes (BHGE.N) before the expiration of a two-year lockup period, reversing an earlier stance that had cast uncertainty around Baker Hughes. Baker Hughes shares rose on Wednesday.

Speaking at an another investor conference in Miami, organized by Barclays, Miller said GE has no plans to raise equity to strengthen its balance sheet.

Miller said the company has gone through a “fairly deep dive into the different elements of the company. And we have no plans for an equity raise. It’s not been discussed,” Miller said.

GE’s chief executive officer, John Flannery, last month spurred speculation about a possible break-up of the 126-year-old conglomerate when he said GE was considering “all options.”

Miller said Flannery was talking about capital allocation. “We’re examining everything,” she said. “But it doesn’t mean we don’t run the company extraordinarily well, and it doesn’t mean it’s to the exclusion of other stakeholders, too.”

Miller warned of “a little bit more noise” before GE Power recovers from a 45 percent profit drop last year. She called 2018 “a reset and stabilization year” for the division, which makes power plants and equipment.

”Turning it around “will take a good 12 to 18 months,” Miller said. She declined to predict when GE Power would regain the double-digit profit margins it had in 2016.

“I think in the next couple of years, we will have good line of sight to that shift,” Miller said.