Osaka, 20, shot to international fame on Saturday when she defeated 36-year-old American Serena Williams at Flushing Meadows to become the first Japanese player to claim a Grand Slam singles crown.

“Growing up, my dad drove a Nissan, so being able to be a brand ambassador now, it feels like I’ve come full circle,” Osaka said at a contract signing event at Nissan’s headquarters in Yokohama.

Nissan said the passionate video-game player and Beyonce fan would appear in global promotions and advertising as part of its three-year contract, in something of a branding departure for a company whose popular GT-R sports car appeals mainly to men aged 40 and older.

Born in Japan to a Japanese mother and Haitian-born father and raised mainly in the United States, Osaka has won hearts on and off the tennis court as much for her ferocious serve as her down-to-earth humility.

Asked how she felt being a high-profile, bi-racial athlete in a largely ethnically homogenous country, Osaka said the question “really throws me off”. 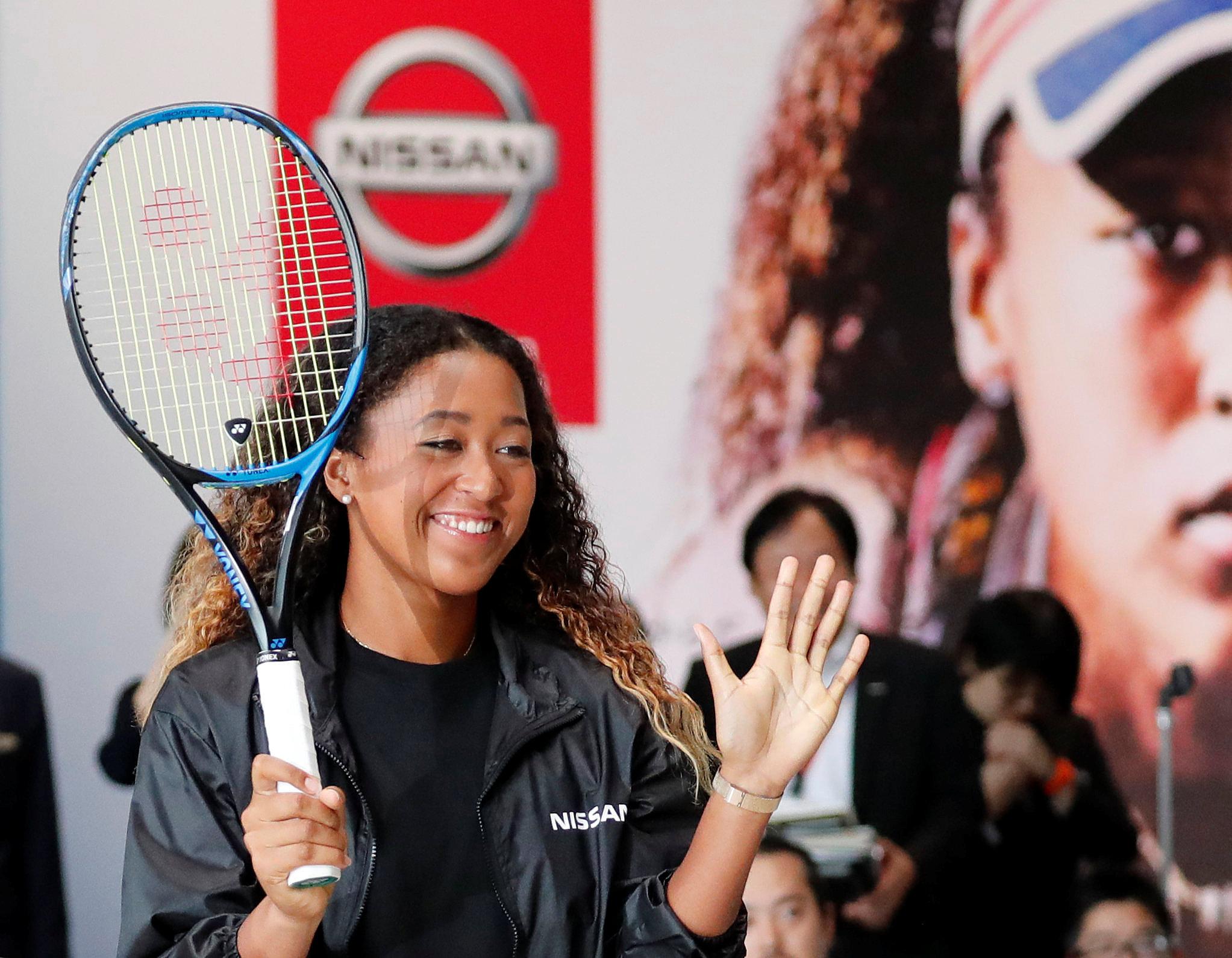 Osaka is the latest sports figure to lend her star power to Nissan, after Jamaican sprinter Usain Bolt served as the automaker’s “global director of excitement” to promote the GT-R from 2012 to 2016.

Last year, it signed Australian actress Margot Robbie, who has been promoting its electric vehicles.

Having Osaka as a face of the company, Nissan can appeal to younger drivers as it aims to expand sales of its Leaf all-battery electric car, and promote its automated and connected-driving technologies.

But Osaka said her tastes veered toward Nissan’s sports cars. “For me, it’s the GT-R … Because it’s fast,” she said.