WHISTLER, British Columbia (Reuters) – Finance leaders of the closest U.S. allies vented anger over the Trump administration’s metal import tariffs but ended a three-day meeting in Canada on Saturday with no solutions, setting the stage for a heated fight at a G7 summit next week in Quebec.

U.S. Treasury Secretary Steven Mnuchin failed to soothe the frustrations of his Group of Seven counterparts over the 25 percent steel and 10 percent aluminum tariffs that Washington imposed on Mexico, Canada and the European Union this week.

“Finance Ministers and Central Bank Governors requested that the United States Secretary of the Treasury communicate their unanimous concern and disappointment,” the group said in a summary statement written by Canada.

“Ministers and Governors agreed that this discussion should continue at the Leaders’ Summit in Charlevoix (Quebec), where decisive action is needed,” the statement said.

All six of the other G7 countries are now paying the tariffs, which are largely aimed at curbing excess production in China. The topic dominated discussions at the finance meeting in the Canadian mountain resort of Whistler, British Columbia.

French Finance Minister Bruno Le Maire said the United States has only a few days to avoid sparking a trade war with its allies and it is up to the United States to make a move to de-escalate tensions over tariffs.

Speaking after the meeting, Le Maire said the EU was poised to take counter-measures against the new U.S. tariffs. 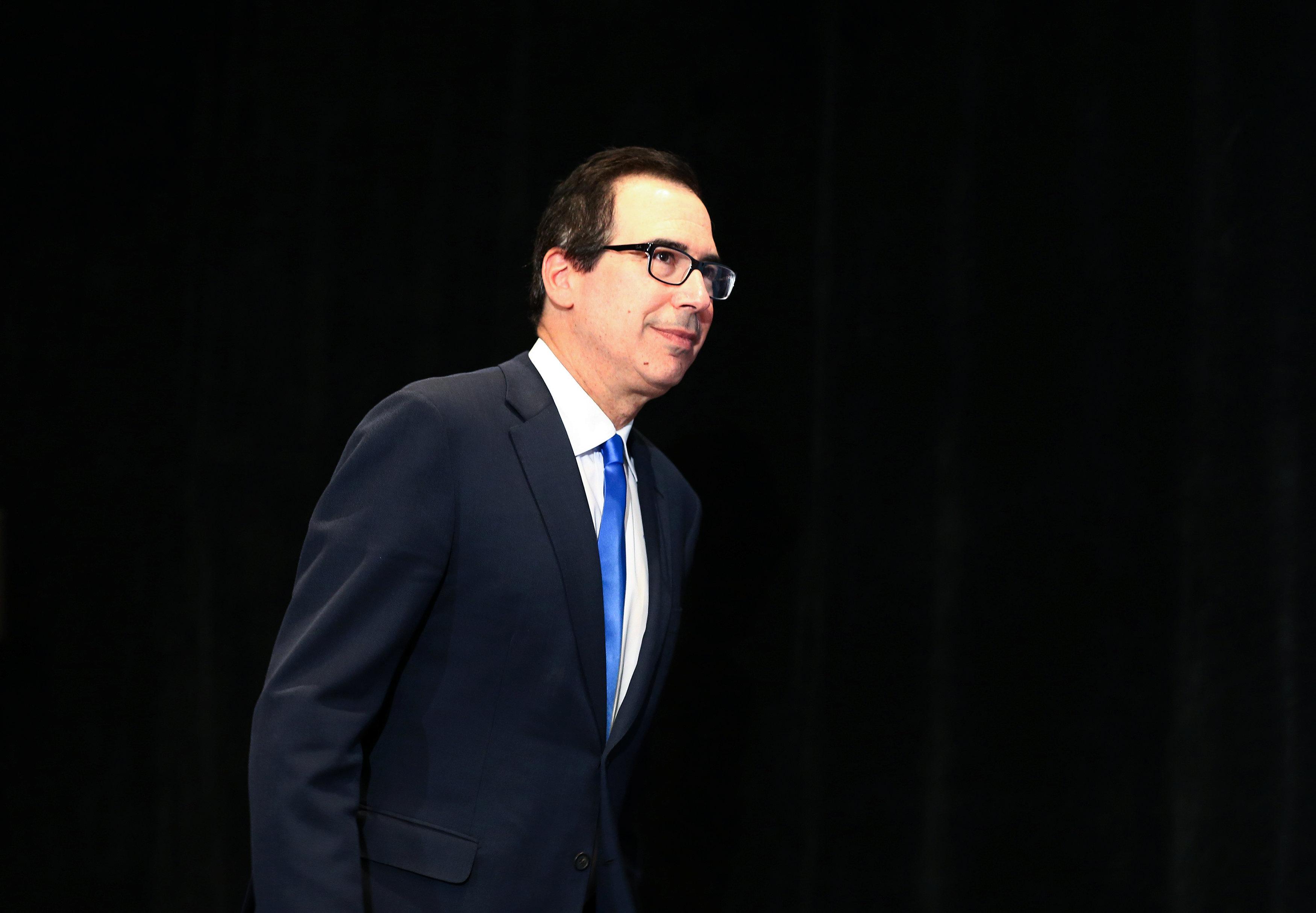 The meeting of top economic policymakers was seen as a prelude to the trade disputes that will dominate the two-day G7 summit that begins on Friday in Quebec.

Mnuchin is regarded as one of the more moderate voices on trade in the Trump administration,

The U.S. steel and aluminum tariffs were imposed early on Friday after Canada, Mexico and the EU refused to accept quotas in negotiations with U.S. Commerce Secretary Wilbur Ross. Japanese metal producers have been paying the tariffs since March 23.

Officials at the G7 meeting said the tariffs made it more difficult for the group to work together to confront China’s trade practices, especially when Beijing, like most G7 members, supports the current World Trade Organization-based trade rules and the United States is seeking to go around them.