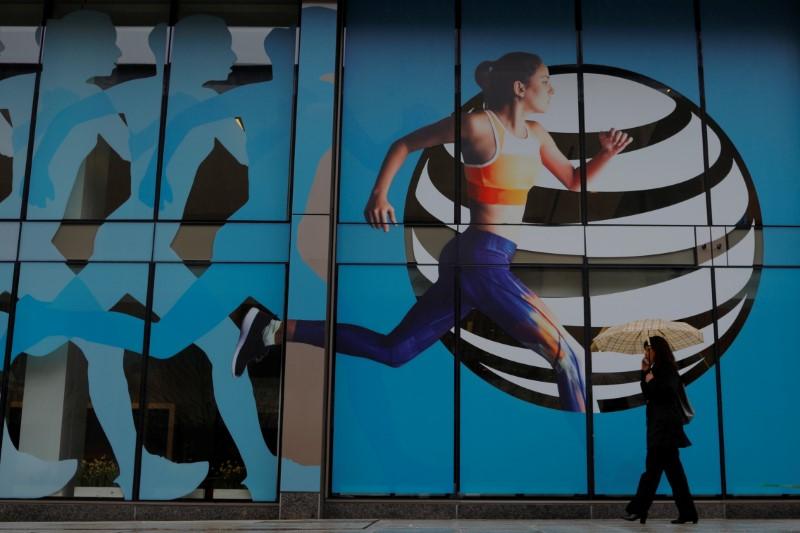 WASHINGTON (Reuters) – Fans will be glued to the “March Madness” college basketball tournament as the joint owner of rights for the games, Time Warner Inc, goes before a judge on Thursday to defend a proposed takeover by AT&T Inc.

With some 12 million viewers per game last year, the NCAA tournament exemplifies the marquee programming the U.S. government argues will become more expensive if Time Warner is bought by AT&T, the biggest pay-TV provider via subsidiary DirecTV.

The Justice Department filed a lawsuit in November to stop AT&T, which has some 25 million pay-TV subscribers, from closing the $85 billion deal. AT&T says a merger benefits consumers by creating efficiencies.

If the government loses, that could open up the field for similar tie-ups between distributors and content providers. But a win could strengthen the hand of antitrust regulators looking at other, similarly structured mergers.

Opening arguments in the case are set for Thursday before Judge Richard Leon in Washington, who will decide the case. They were delayed one day by bad weather.

The merger would hand AT&T, if it becomes the new owner of Time Warner, the motive and opportunity to refuse to license the March Madness games, along with premium cable channel HBO and other content, to pay-TV rivals and online distributors, the Justice Department says.

The case is unusual for several reasons. To begin with, President Donald Trump criticized the proposed deal during his campaign and since taking office.

AT&T lawyer Daniel Petrocelli had asked for access to communications between the White House and Justice Department about the deal, but Judge Leon denied the request.

AT&T and Time Warner also are not direct competitors, making the deal a so-called vertical merger between companies on the same supply chain. The vast majority of challenged mergers involve one rival buying another.

“I don’t know if anyone is big enough to swallow up Netflix but you know they want to,” said Gene Kimmelman, president of the advocacy group Public Knowledge.

AT&T has said the merger would result in more than $2.5 billion in annual cost savings by 2020. It also plans to argue the deal is crucial to compete with companies like Facebook Inc, Alphabet Inc, Amazon.com Inc and Netflix Inc.

The internet companies pose two challenges to pay TV. They either compete with cable and satellite television for ad dollars or provide cheaper online video that has hurt pricey pay-TV. Some do both.

Consumers could be hurt if AT&T is reluctant to sell Time Warner content to online distributors in order to protect pay-TV at a time of declining subscriptions, Kimmelman said.

“While everyone is very worried about the big tech giants for good reason, this isn’t one of the concerns that makes any sense,” he said, adding that he welcomed moves by Google and Amazon into video.

Apple, Facebook and other vertically integrated tech companies are more powerful than media companies were 50 years ago because they own consumer data they can use to target advertising and predict future purchases, said Andrea Murino, an antitrust lawyer with Goodwin Procter LLP.

This, combined with antitrust enforcers’ preference for asset sales to resolve competitive concerns, could mean that more vertical deals will be challenged in court, she said.