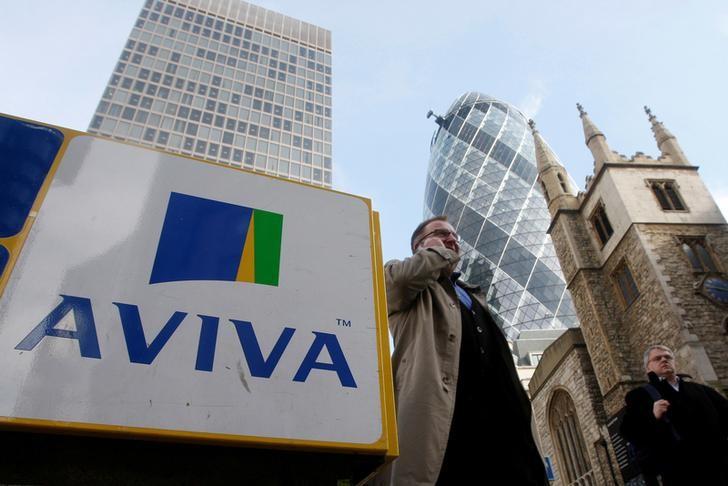 LONDON (Reuters) – Six large institutional investors said on Friday that Aviva’s decision to drop plans to cancel its preference shares addressed most of their concerns, but added issuers of preference shares should make it clear they are irredeemable.

British insurer Aviva on Friday abandoned its plan to cancel the high-shares after opposition from investors and scrutiny from the country’s financial watchdog.

“We would encourage Aviva, and other companies with similar instruments, to take whatever steps necessary to modernise their articles of association in a way that would reflect both the group’s intentions going forward, and the true irredeemable nature of the instruments.”