Dassault, a former conservative senator and mayor, was the fifth richest person in France according to Challenges magazine.

The Dassault group which his father had created controls Dassault Aviation (AVMD.PA) and Le Figaro, and holds major stakes in Dassault Systemes (DAST.PA) and Thales (TCFP.PA). 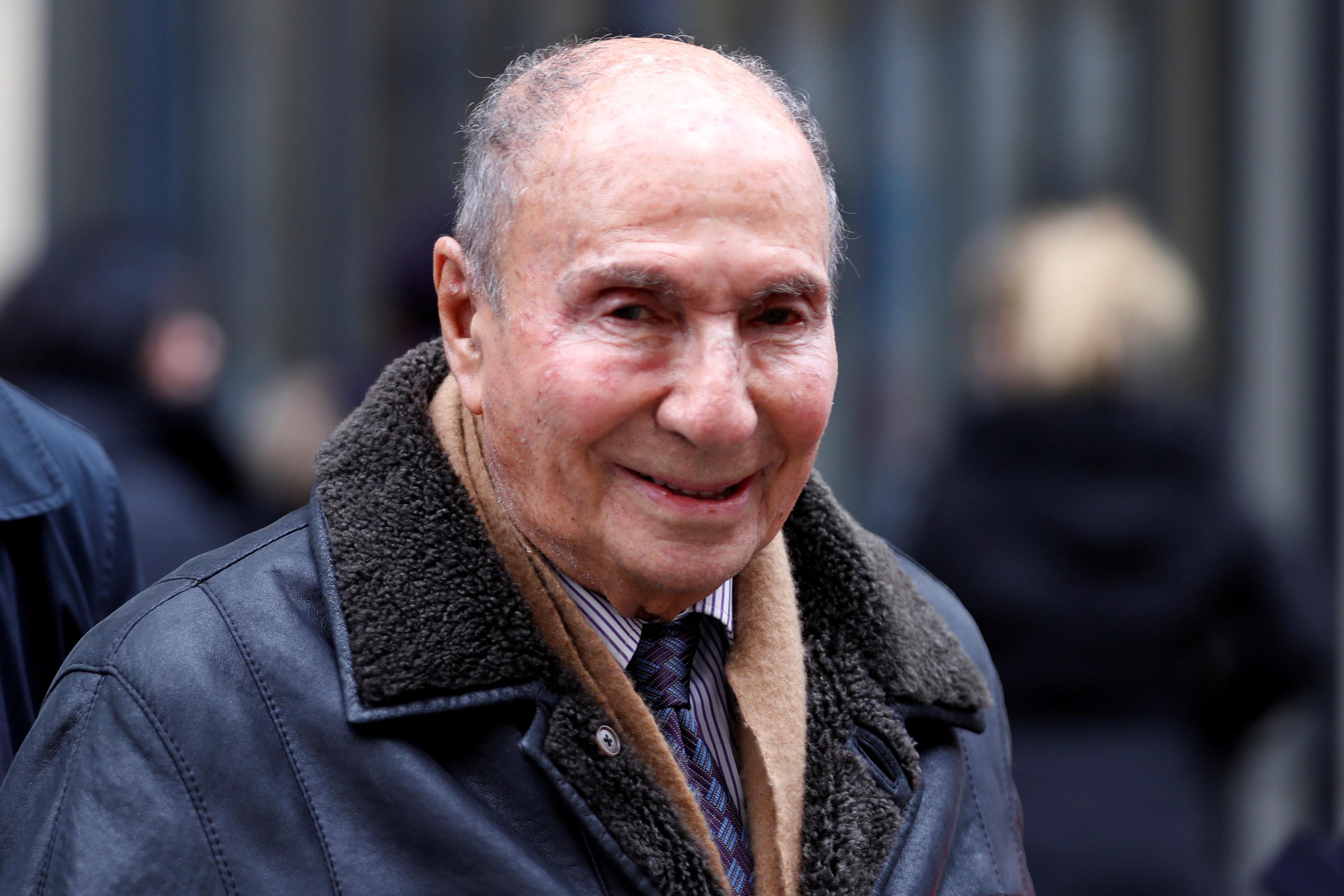 Dassault had passed on leadership of Dassault Aviation in 2000 but he was still chairing Dassault Group.

The family-owned Dassault Group had in 2014 appointed Charles Edelstenne as eventual successor to Serge Dassault, saying at the time that the succession would be automatic. Edelstenne is currently CEO of the group.

Dassault had a number of run-ins with the law. Last year he was fined two million euros ($2.32 million) after a court found him guilty of money laundering and failing to disclose fully his wealth to authorities.

Dassault’s legal team said, in his defense, he had inherited many of the financial tax structures at the center of the case from his father, and had since rectified his situation with French tax authorities.