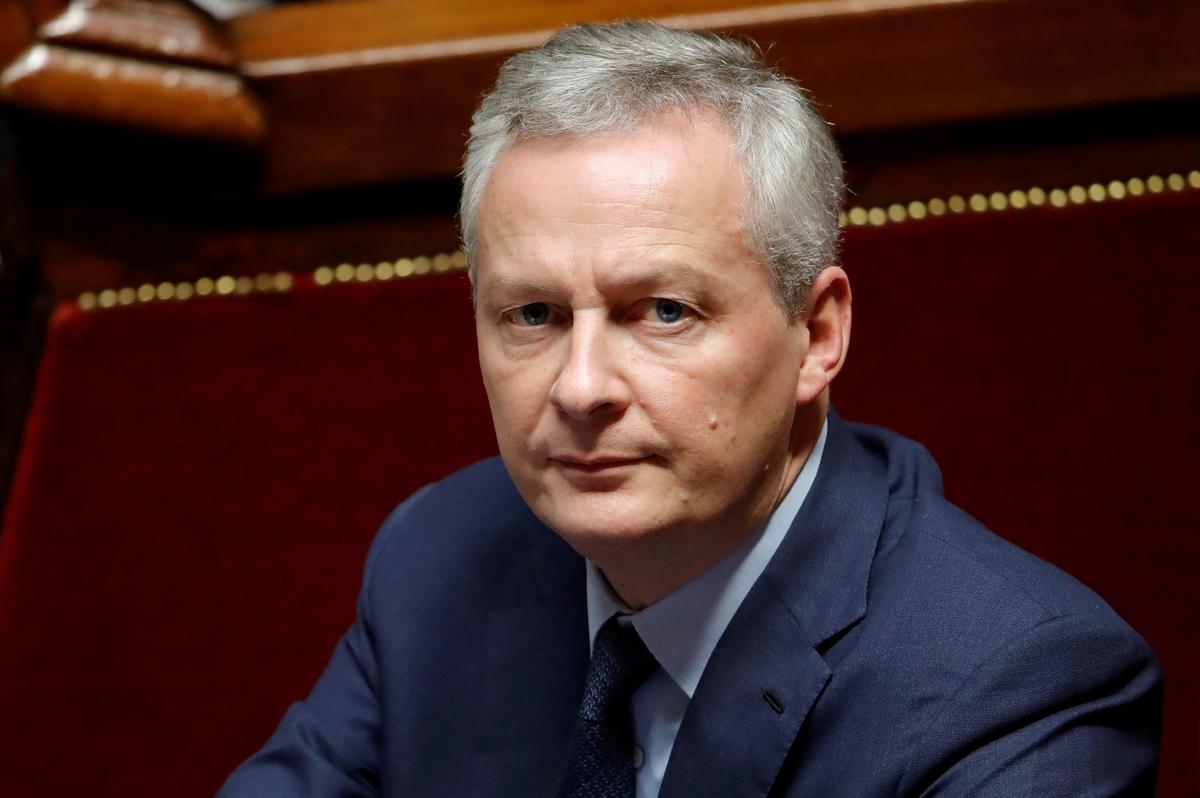 PARIS (Reuters) – Finance Minister Bruno Le Maire on Thursday said France will tax digital giants at a national level from 2019 if European Union states cannot reach an agreement on a tax on digital revenues for the bloc.

EU finance ministers failed to agree a tax on digital revenues on Tuesday, despite a last minute Franco-German plan to salvage the proposal by narrowing its focus to companies like Google (GOOGL.O) and Facebook (FB.O).

“I am giving myself until March to reach a deal on a European tax on digital giants,” Le Maire told France 2 television.

The setback in Brussels this week was a blow to French President Emmanuel Macron, whose government has invested considerable political capital in the tax.

It also came at a time when the French government has been beset by nationwide protests against the high cost of living and economic policies perceived as favoring big business and the wealthy, but doing nothing to help the poor.