Bill Ford, celebrating the 100-year anniversary of a plant in Dearborn, Michigan, where the No. 2 U.S. automaker is based, said his executives have maintained close contact with U.S. President Donald Trump’s trade negotiating team.

“We just want to work with the administration on trade issues, tariff issues,” he told reporters at the company’s Rouge complex, where Ford builds its highly profitable F-150 full-size pickup truck. 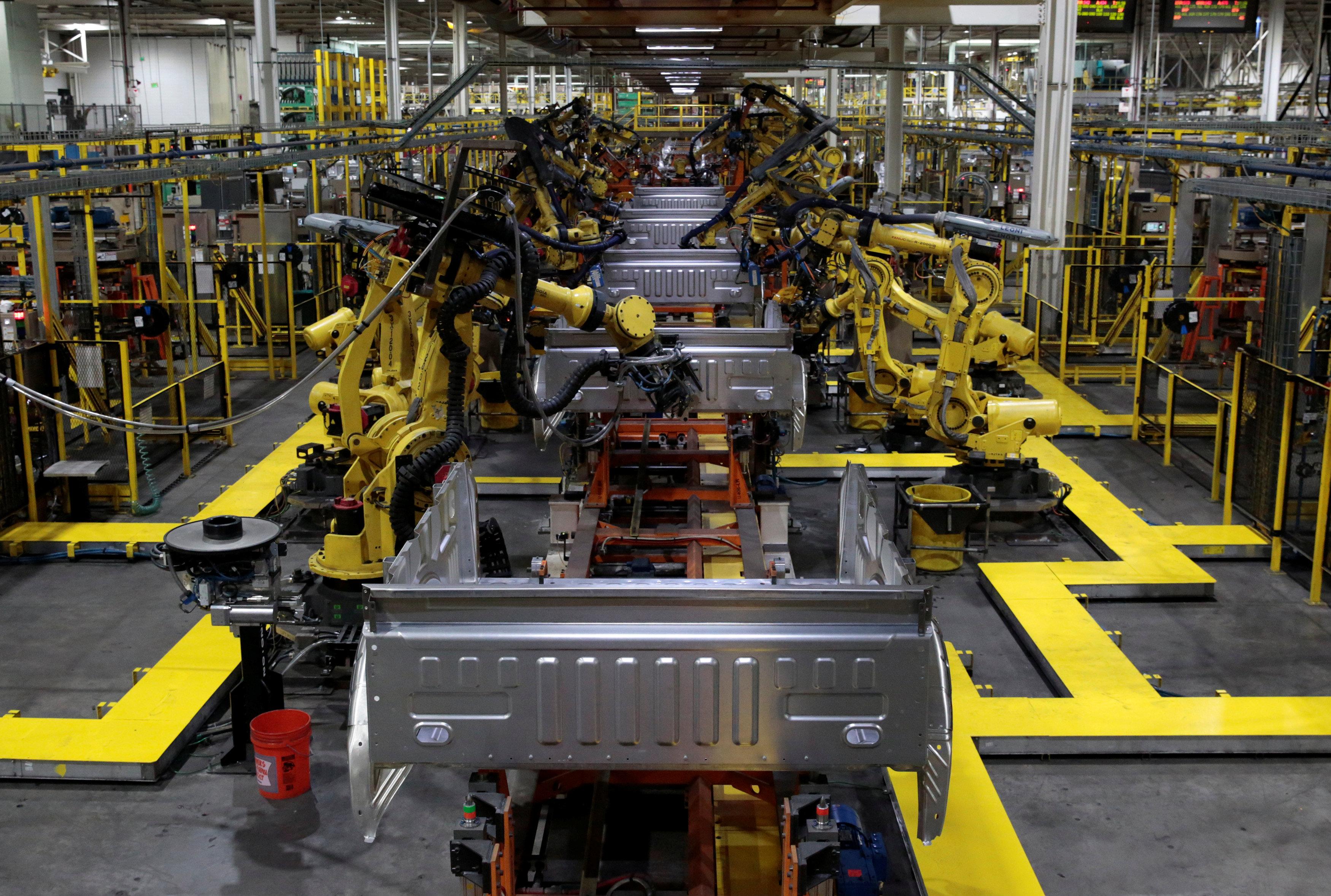 “Our business runs a lot better when we have certainty and we don’t have gyrations,” he added.

Ford Chief Executive Jim Hackett said on Wednesday U.S. steel and aluminum tariffs would cost the automaker $1 billion in profits in 2018 and 2019.

The U.S. auto industry has warned against imposing more tariffs on Chinese products, saying that doing so would harm vehicle sales and cost jobs.

During the presidential campaign, Trump lambasted U.S. trade deficits as detrimental to American manufacturers and workers. Since taking office, he has pursued a policy of escalating tariffs he says will reverse that trend, including waging an increasingly bitter trade war with China.

The industry is bracing for a possible new round of tariffs. On May 23, Trump ordered a “Section 232” national security investigation into whether to impose a 25 percent tariff on vehicle and auto parts imported from the European Union and other trading partners.

In July, Ford revised its full-year earnings forecast downward due to slumping sales and trade tariffs on China as well as its struggling business in Europe.

Bill Ford declined to specify what the company wanted in any trade deals, calling the talks “very fluid.”

Ford had wanted the North American Free Trade Agreement with Canada and Mexico “modernized,” and that has happened, but there is still work to do, Bill Ford said.

The $1 billion cost to profits has not changed how Ford is restructuring and Hackett has done a good job leading the automaker, he said, adding the Dearborn Truck assembly plant would build the 2020 hybrid electric F-150.