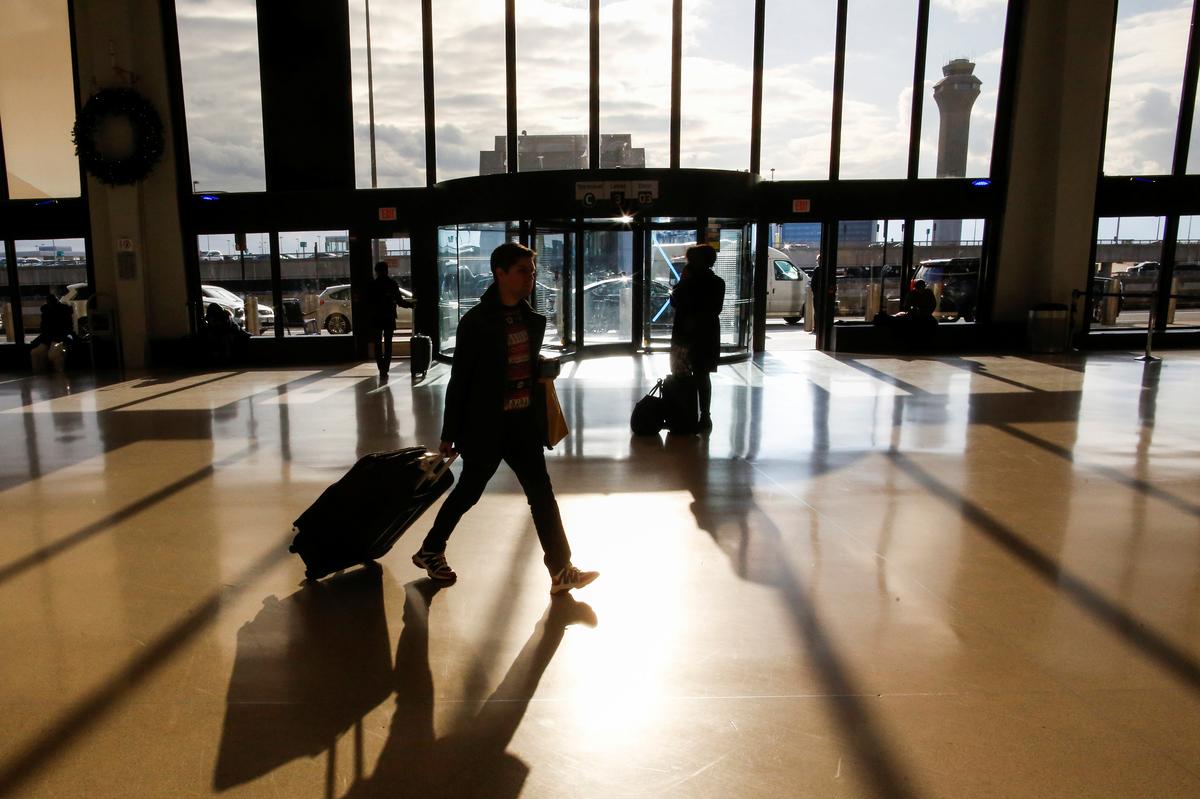 NEW YORK (Reuters) – Flights at New Jersey’s Newark Liberty International Airport resumed on Saturday after the airport closed its runways due to reports of a possible fire in the hold of a Boeing 737 cargo plane that was diverted there, officials said.

Air Transat Flight 942 was headed to Fort Lauderdale, Florida, from Montreal, Canada, when it made an emergency landing in Newark at around 8:30 a.m. EST (1330 GMT), the Federal Aviation Administration said. Firefighters responded and passengers were evacuated on emergency slides, the FAA said.

There were two minor injuries “unrelated to any smoke condition,” the airport said on Twitter.