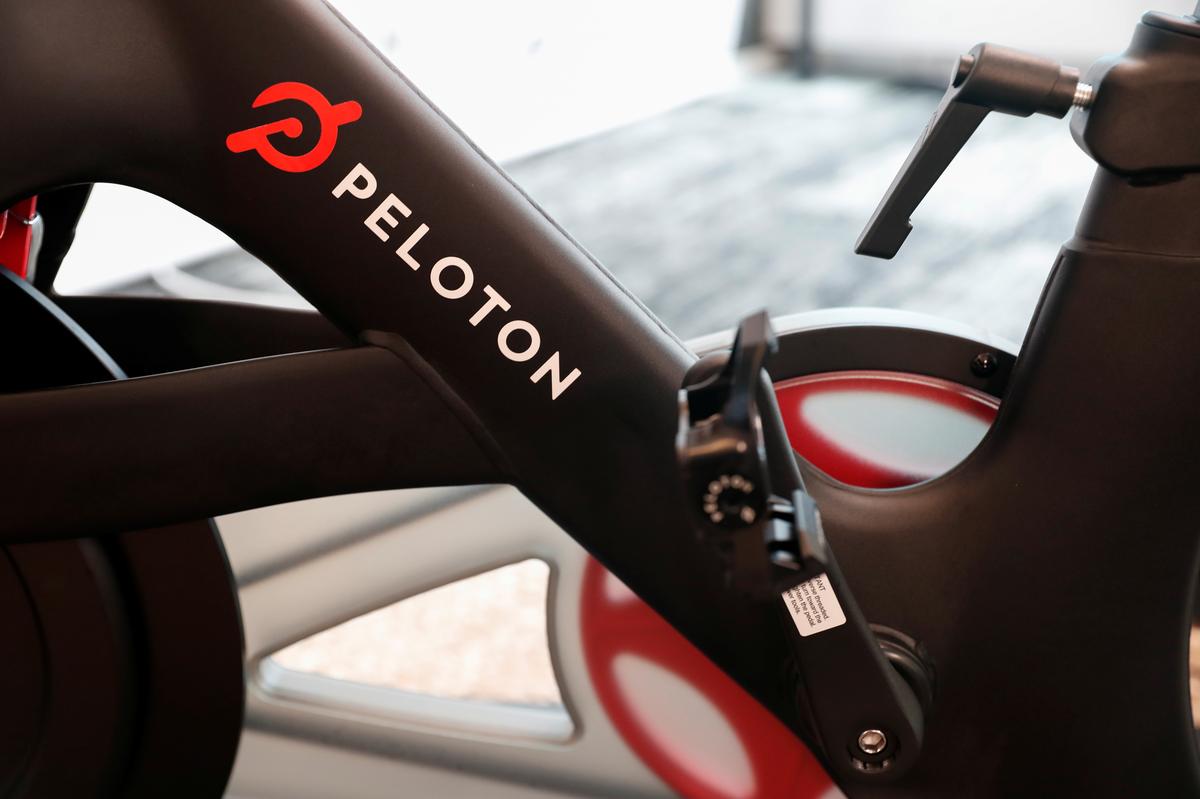 (Reuters) – Shares of Peloton Interactive Inc, the fitness startup known for on-demand workout programs on its exercise bikes, slid as much as 7% in their market debut on Thursday, indicating that investors are becoming increasingly skeptical of money-losing startups.

The listing comes on the heels of an underwhelming debut by teeth alignment firm SmileDirectClub Inc and office sharing company WeWork pushing back its highly anticipated stock market debut on valuation concerns.

Ride-hailing companies Uber Technologies Inc and Lyft Inc also went public earlier this year with high expectations, but their shares have tumbled since then, after investor concerns over their steep losses.

Investors and experts tracking recent IPOs said several startups thinking of going public in the next 12-18 months would be extremely wary of the recent backlash against loss-making firms and may end up staying private longer.

“Companies will start prioritizing what the market is telling them they’re worth in the secondary market,” said Andrea Lamari Walne, a Silicon Valley-based partner at merchant bank Manhattan Venture Partners.

In secondary markets, investors buy and sell shares of a private company among themselves.

“Companies are taking a very hard look at secondary transactions as an indicator of the possible performance leading into whatever form of public company they’re going to be,” she added.

The company was most recently valued at $4.15 billion, according to data provider PitchBook.

A Peloton exercise bike is seen after the ringing of the opening bell for the company’s IPO at the Nasdaq Market site in New York City, New York, U.S., September 26, 2019. REUTERS/Shannon Stapleton

Peloton said it plans to use funds from the offering to run its operations, invest in marketing and acquire new technologies.

Reporting by Abhishek Manikandan in Bengaluru; Editing by Shounak Dasgupta and Saumyadeb Chakrabarty