The carmaker said British-born Manley, who also takes responsibility for the North America region, will push ahead with the mid-term strategy outlined last month by Marchionne, who had been due to step down next April.

Marchionne, 66, was credited with rescuing Fiat and Chrysler from bankruptcy after taking the Italian carmaker’s wheel in 2004. On Saturday he was also replaced as chairman and CEO of Ferrari (RACE.MI) and chairman of tractor maker CNH Industrial (CNHI.MI) – both spun off from FCA in recent years.

“FCA communicates with profound sorrow that during the course of this week unexpected complications arose while Mr Marchionne was recovering from surgery and that these have worsened significantly in recent hours,” the statement said.

FCA disclosed earlier this month that Marchionne, a renowned dealmaker and workaholic, was recovering from a shoulder operation. But his condition deteriorated sharply in recent days when he suffered massive complications that were not divulged.

Marchionne had previously said he planned to stay on as Ferrari Chairman and CEO until 2021.

One of the auto industry’s longest-serving CEOs, Marchionne has advocated tie-ups to share the growing cost burden of developing cleaner, electrified and autonomous vehicles.

He resisted the comparatively easy option of selling off coveted brands such as Jeep, saying that would leave too big a problem with Fiat as “the stump that is left behind”.

But after being rejected by his preferred partner General Motors (GM.N), he turned back to the task of cutting FCA’s debt – a goal he achieved last month – while maintaining that a merger for FCA was “ultimately inevitable”.

Investor hopes for a transformative deal had largely dwindled and are unlikely to hit the shares on Marchionne’s departure, according to Evercore analyst George Galliers.

“The valuation doesn’t suggest expectations of a buyout are high,” Galliers said.

Even without Marchionne, FCA will remain “culturally more open to dealmaking and savvy to potential capital market opportunities than much of the competition”, he added.

“A lot of that’s now ingrained, so I don’t think you lose everything he’s brought to the company overnight.” 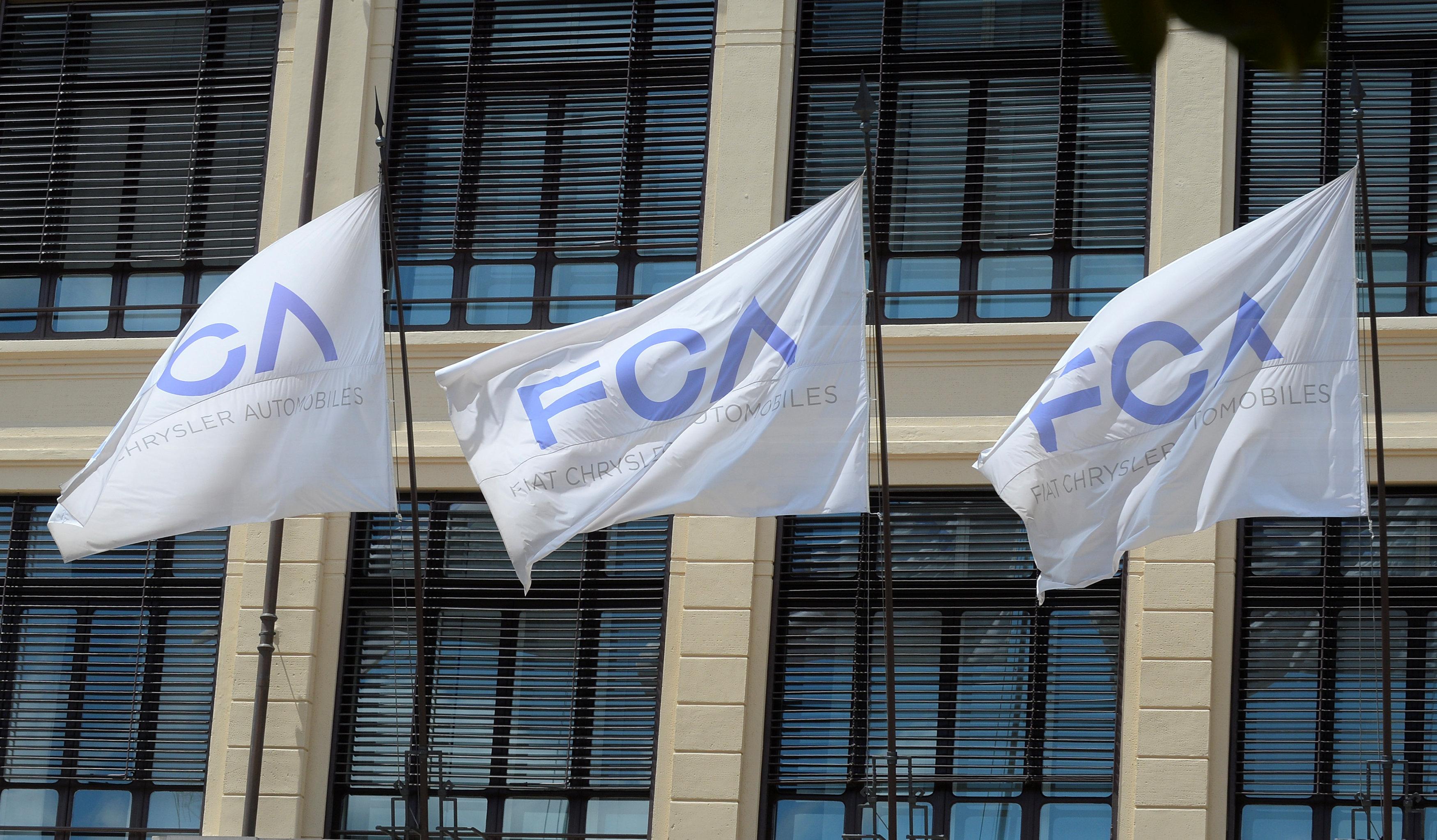 Yet, Manley will have a tough act to follow.

He has multiplied Fiat’s value 11 times since taking charge, helped by moves such as the spinoffs of CNH Industrial and Ferrari. The planned separation of parts maker Magneti Marelli, due this year, should further increase that value-generation.

He also flattened an inflexible hierarchy, replacing layers of middle management with a meritocratic leadership style. He slashed costs by reducing the number of vehicle architectures and creating joint ventures to pool development and plant costs.

A tough negotiator known for getting his way, in 2005 Marchionne forced GM to pay Fiat $2 billion not to exercise an option to sell its auto division to the U.S. carmaker – a history that may not have helped his later merger overtures.

Marchionne’s track record with operational turnarounds was a little more patchy than his dealmaking.

Profitability in Europe is only now gradually recovering, FCA has yet to make any significant inroads in China and Alfa Romeo has yet to turn a profit.

In North America, however, Marchionne was quick to end production of unprofitable sedans and retool plants to build pricier SUVs and trucks, a move since emulated by Ford and GM.

But for fund managers like Umberto Borghesi who were still hoping Marchionne would bring in another big deal before signing off, the FCA investment case may just have changed.

“The day he leaves, this company will lose its appeal,” Borghesi, who is chief investment officer at London-based Albemarle Asset Management, said earlier this year.

Additional reporting by Danilo Masoni in Milan and Elvira Pollina in Turin; Editing by Mark Bendeich and Edmund Blair