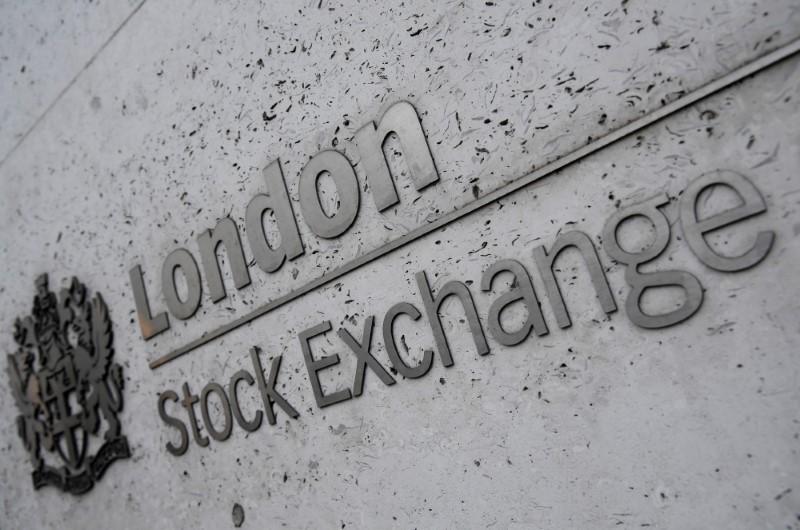 While U.S. 10-year yields retreated after nearing the psychologically key 3 percent level, the minutes of the U.S. Federal Reserve’s meeting at the end of January has at least temporarily taken the edge off investors’ appetite for equities and other assets perceived as risky, such as emerging markets and commodities.

With Fed policymakers agreeing that “a gradual upward trajectory of the federal funds rate would be appropriate,” the odds in the market of faster U.S. interest rate hikes have narrowed and a host of Fed fund futures <0#FF:> have hit contract lows.

The dollar too was trading just off 10-day highs against a basket of currencies .DXY and was set for its first week of gains this year.

Three rate rises are now almost fully priced in for 2018, compared with two as recently as December, and some traders are even contemplating the possibility of four rate rises in 2018.

But she saw no reason for an equity market collapse or sharp bond selloff.

“When I look at the fundamentals, I see stable growth in all major economies, good earnings from the majority of companies and in a historical context, I see low interest rates and low inflation,” Owens Thomsen said.

She was referring to 75 percent of U.S. S&P 500-listed firms which have beaten analysts’ forecasts with their fourth-quarter 2017 results, while in Europe the number stands at more than 53 percent according to Thomson Reuters data.

Despite all the solid earnings reports, Wall Street saw steep losses on Wednesday after the Fed minutes, and Asian and European markets lost ground too, falling around 1 percent .MIAPJ0000PUS .N225 .

A man walks past an electronic stock quotation board outside a brokerage in Tokyo, Japan, February 9, 2018. REUTERS/Toru Hanai

The latter failed to even benefit from robust earnings updates from a series of firms ranging from British bank Barclays (BARC.L) to French utility Veolia (VIE.PA).

New York was set for another weak session, futures suggested, with S&P futures down around 0.3 percent ESc1.

Analysts noted that the January Fed meeting had happened after lawmakers approved a $1.5 trillion package of tax cuts, potentially adding more fuel to an economy which has already picked up steam.

The 3 percent level on 10-year U.S. yields is seen as a huge psychological milestone for bulls and bears alike.

In the meantime though the yield, which hit four-year highs around 2.96 percent after the minutes, retreated to 2.92 percent US10YT=RR. Two-year yields touched new nine-year peaks.

That weighed on euro zone yields, with the German 10-year benchmark DE10YT=RR down one basis point. Yields were also dampened by data showing German business confidence fell more than expected in February, though Europe’s biggest economy is clearly set for solid growth.

The next hurdle for markets will be minutes from the European Central Bank’s last meeting at 1230 GMT, with investors keen to see if there was more talk of an eventual unwinding of stimulus.

The “transatlantic spread” between German and U.S. 10-year borrowing costs widened to near a year high at 220 bps, reflecting the diverging monetary policy expectations between the two countries.

Britain however confirmed itself as one of the weak spots in the world economy, with data showing below-forecast 0.4 percent growth in the last quarter of 2017. That pushed sterling 0.2 percent lower against the dollar GBP=, a one-week low.