Wray, who was one of several top Justice Department officials on Friday to address a crowd of law enforcement and child protection officials in Washington, said that Facebook’s (FB.O) plan would produce “a lawless space created not by the American people or their representatives but by the owners of one big company.”

Facebook intends to add encryption of wide swathes of communications on its platform.

His speech ratchets up the pressure on Facebook as the U.S. and allied governments renew their push to weaken the digital protections around the billions of messages people exchange each day.

Wray steered clear of making any specific proposal, saying that “companies themselves are best placed” to offer a way for law enforcement to get around encryption.

The Justice Department’s No. 2 official, who spoke after Wray, took a swipe at Apple Inc (AAPL.O), which already uses end-to-end encryption on its messenger, saying the company reported only 43 tips to law enforcement last year about child exploitation.

Facebook, by contrast, reported globally 16 million child-exploitation tips, a number that he said could drop by as much as 70 percent if Facebook encrypts its messaging program the way Apple has done.

“Are we to assume that Apple magically ran platforms free of child exploitation?” Deputy Attorney General Jeff Rosen asked. “Or is it that companies with end-to-end encryption cannot see harmful illicit activity that was occurring on these platforms and they choose to avert their eyes by deploying end-to-end encryption?”

The Justice Department event is part of a renewed push by the American, Australian, and British governments to force tech companies to help them circumvent the encryption that helps keeps digital communications secure.

Debates over encryption have been rumbling for more than 25 years, but officials’ anxiety has increased as major tech companies move toward automatically encrypting the messages on their platforms and the data held on phones.

In the past, officials have cited the threat of terrorism to buttress their campaigns again encryption. But as Islamic State and other extremist groups fade from the headlines, governments are trying a different tack, invoking the threat of child abuse to argue for “lawful access” to these devices.

Facebook’s privacy-focused move, announced by founder and Chief Executive Mark Zuckerberg this year, is causing particular consternation because the platform is the source of millions of tips to authorities about child abuse images every year.

Zuckerberg, speaking on the company’s weekly internal Q&A livestream on Thursday, defended the decision, saying he was “optimistic” Facebook would be able to identify predators even in encrypted systems by using the same tools it uses to fight election interference. 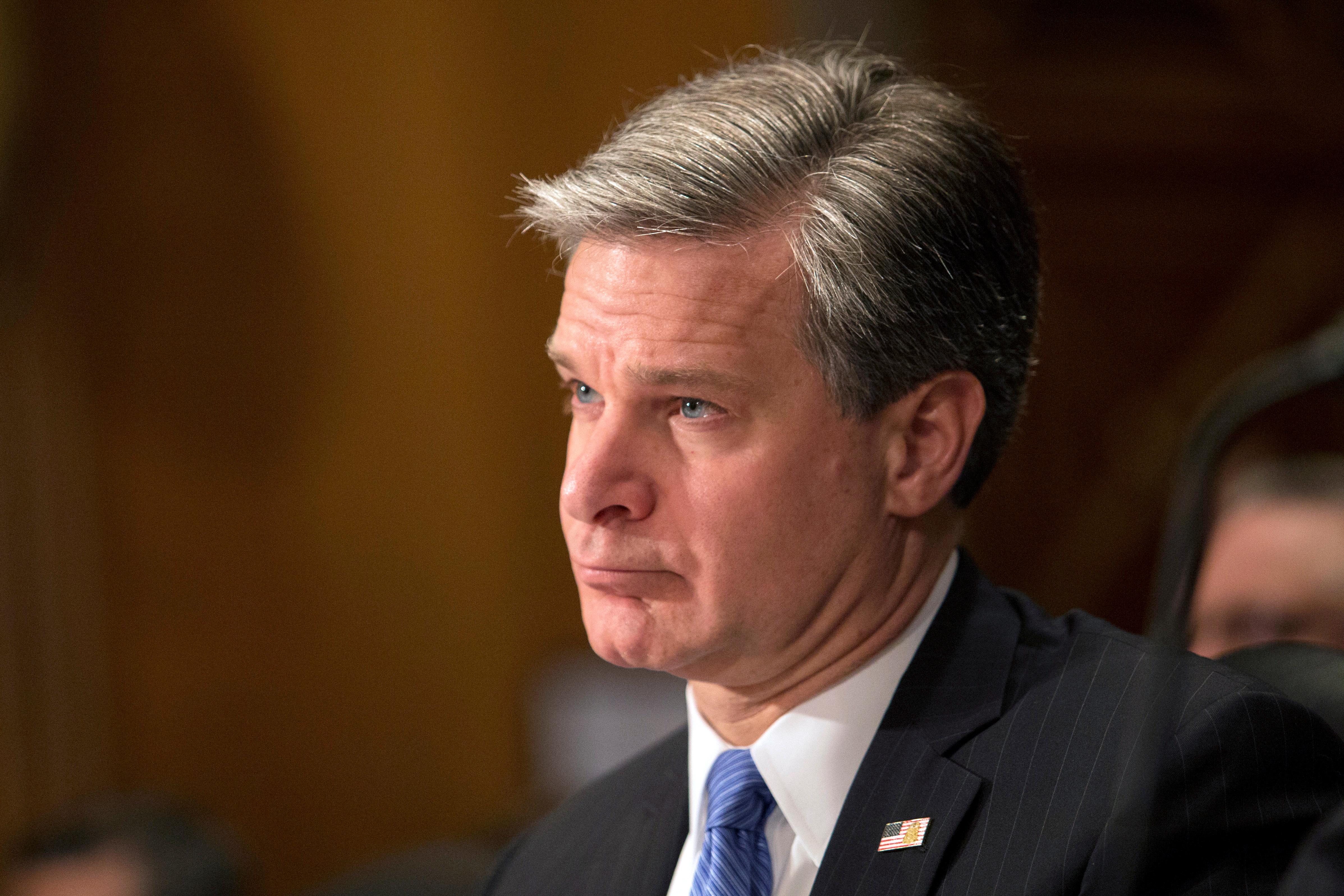 Many people have applauded Facebook’s push for privacy and security. Academics, experts, and privacy groups have long worried that circumventing the protections around private communications would open dangerous vulnerabilities that could make the entire internet less safe, and leave billions of users exposed to abusive surveillance.

Attorney General William Barr, who also spoke at Friday’s event, said the Justice Department “would like to engage with the private sector in exploring solutions,” but he warned that time is running out because the deployment of “warrant-proof encryption has accelerated.”

“The status quo is exceptionally dangerous, unacceptable, and only getting worse,” he said.