(Reuters) – Facebook Inc (FB.O) said it did not give companies access to personal data of users without their permission, after the New York Times reported on Tuesday that the social network allowed some tech giants far greater access to data than it had disclosed.

The paper reported that Facebook allowed Microsoft’s Bing search engine to see the names of virtually all Facebook users’ friends without their consent, citing internal records that describe data-sharing deals that benefited more than 150 companies.

“None of these partnerships or features gave companies access to information without people’s permission, nor did they violate our 2012 settlement with the FTC,” Konstantinos Papamiltiadis, Facebook’s director of developer platforms and programs, said in a blog post here

Facebook settled with the U.S. Federal Trade Commission in 2012 over charges that the company was deceiving consumers and forcing them to share more personal information than they had intended.

“At no time did we access people’s private messages on Facebook or ask for the ability to do so,” a Netflix spokesperson said in response to the story.

Netflix had launched a feature in 2014 that enabled members to recommend TV shows and movies to their Facebook friends via Messenger or Netflix. The spokesperson said Netflix shut the feature in 2015 as it was not popular.

The feature could also help users see recommendations from their Facebook friends on other popular apps and websites like Netflix and Spotify. 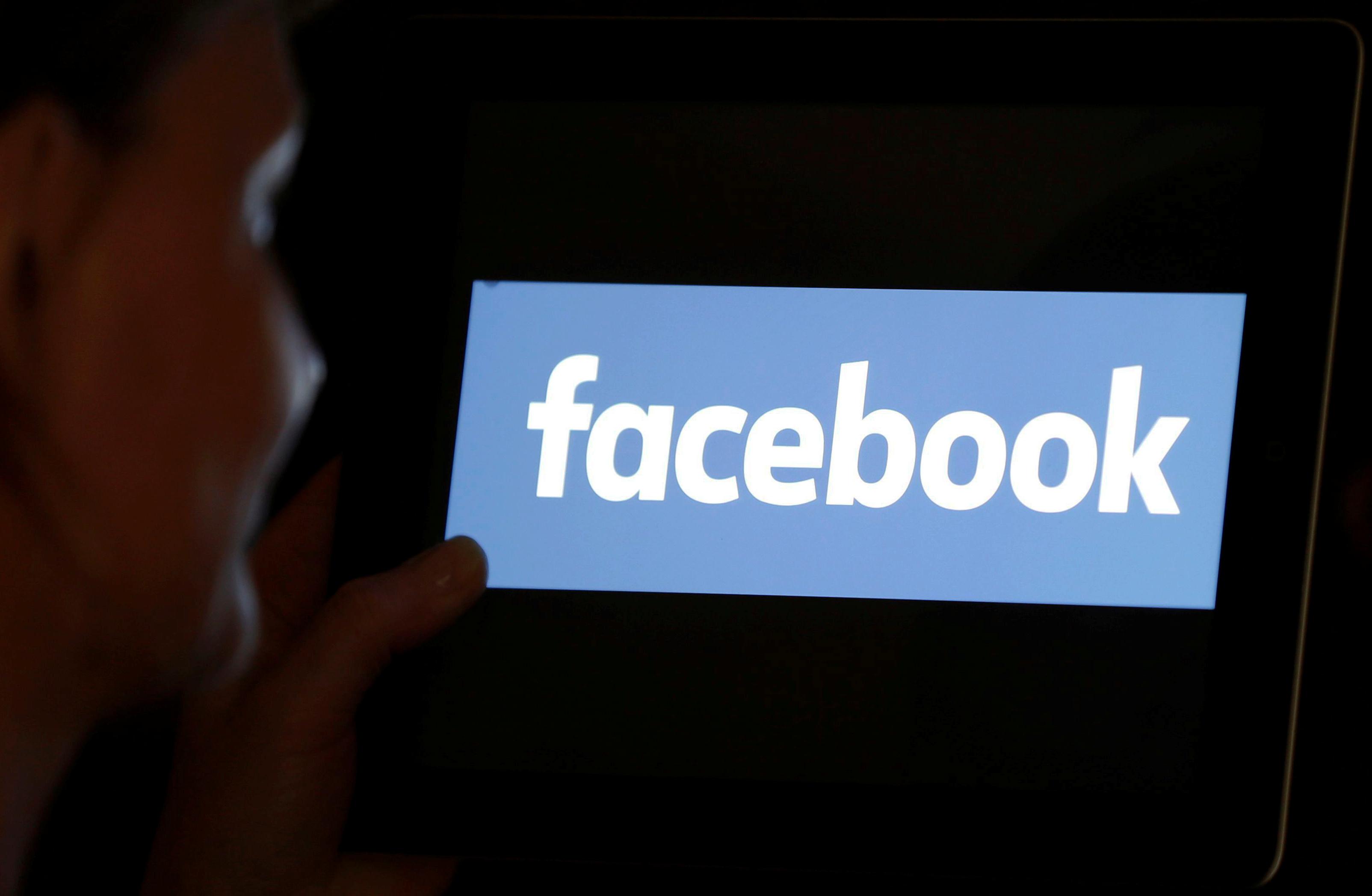 The social network said it shut down nearly all of these partnerships over the past several months, except those with Apple and Amazon, which people continue to find useful and which are covered by active contracts.

Earlier this month, a British lawmaker released documents that revealed Facebook offered some companies, including Netflix (NFLX.O) and Airbnb, access to data about users’ friends it did not make available to most other apps in 2015.

Reporting by Philip George in Bengaluru and Gwenaelle Barzic in Paris; Editing by Gopakumar Warrier and Saumyadeb Chakrabarty