(Reuters) – Facebook Inc’s chief product officer and one of its earliest employees, Chris Cox, said on Thursday he is leaving the company, just days after Chief Executive Officer Mark Zuckerberg revealed a plan to pivot the world’s biggest social network to an encryption-focused messaging company.

Cox, the 36-year-old Zuckerberg lieutenant managing his vision for the Facebook, Instagram and WhatsApp services, said in a blog he made the announcement “with great sadness.” He had left a graduate program at Stanford University to join Facebook in 2005 as a software engineer and helped developed its original news feed feature.

“As Mark has outlined, we are turning a new page in our product direction, focused on an encrypted, interoperable, messaging network … This will be a big project and we will need leaders who are excited to see the new direction through,” Cox said in a Facebook post.

Cox’s departure removes a layer of management, bringing Zuckerberg closer to a family of apps that he wants to make compatible.

Shares of Facebook were down 1.7 percent in extended trading following the announcement.

Cox on Monday informed the company of his intention to resign, according to a regulatory filing on Thursday.

Also departing is WhatsApp Vice President Chris Daniels, adding to a string of recent high-profile exits from Facebook’s product and communications teams. The shakeup is the second major management restructuring in as many years as the company also faces a number of controversies related to user privacy and fake news on its services.

“Whenever there is a shift in strategy, it’s not unusual to see some personnel changes,” eMarketer analyst Jasmine Enberg said. “That said, it’s too soon to tell whether the two are related here.”

Will Cathcart, vice president of product management, will now lead WhatsApp, and Head of Video, Games and Monetization Fidji Simo will be the new head of the Facebook app, Zuckerberg said.

Cathcart and Simo worked closely to bring video uploading tools and professional video content to Facebook. And growing viewership and advertising on videos are of growing importance to both the Facebook and WhatsApp apps.

The company does not immediately plan to fill Cox’s role, Zuckerberg said, adding that Cathcart, Simo and the heads of Instagram and Messenger will now report directly to him.

Facebook’s family of apps strategy has so far been led jointly by Cox and Javier Olivan, vice president of growth.

Zuckerberg said on Thursday that Olivan will now lead the effort to integrate Facebook apps, a key move as the company encrypts conversations on more of its messaging services and makes them compatible.

Cox gained greater oversight of WhatsApp and Instagram following the exits of their founders over the last two years.

Daniels, who had worked on Facebook initiatives in developing countries, had moved a year ago to WhatsApp, which is more popular than Facebook in many big emerging markets. 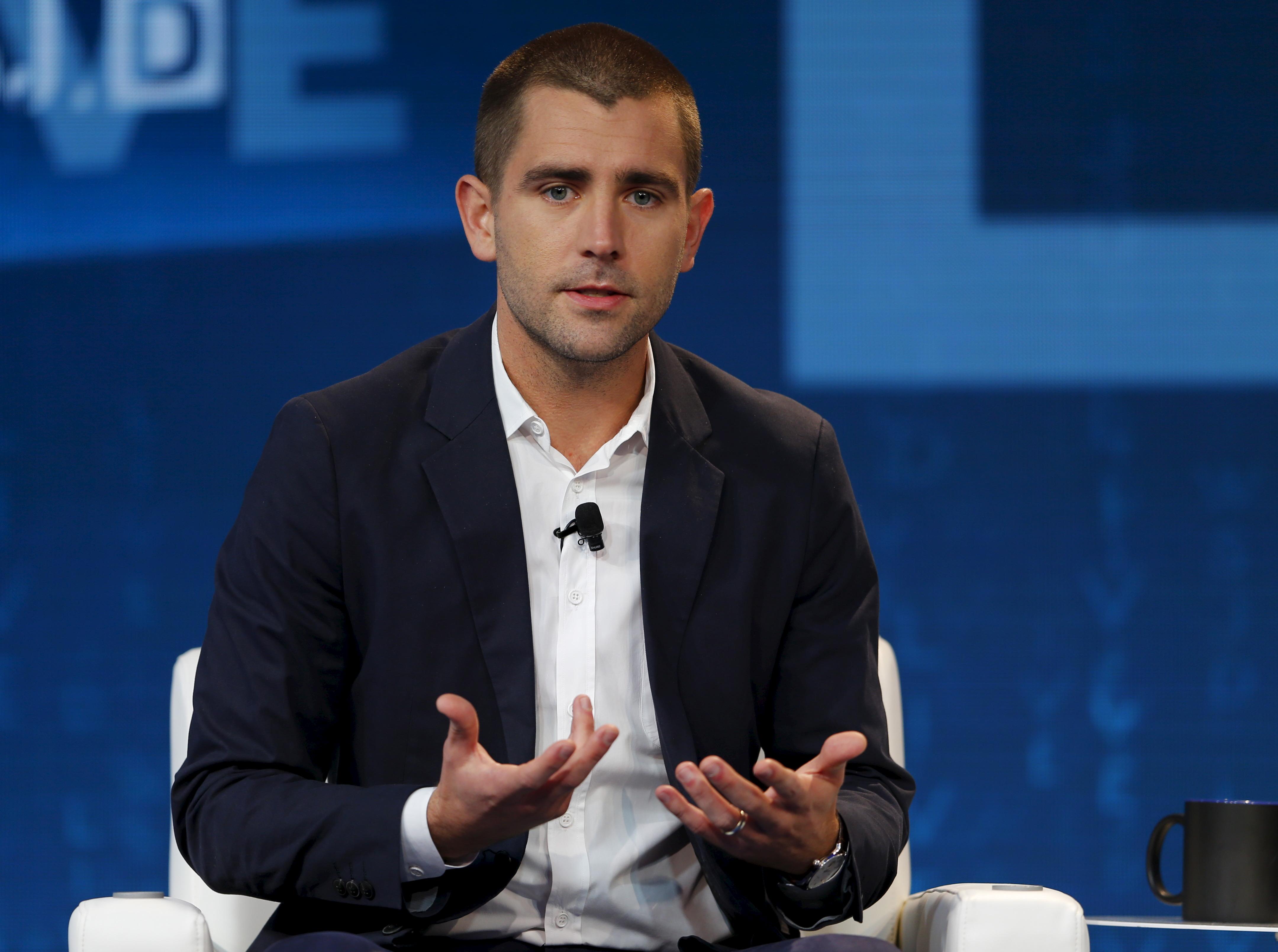 Reporting by Tamara Mathias and Munsif Vengattil in Bengaluru; Editing by Sriraj Kalluvila and Cynthia Osterman