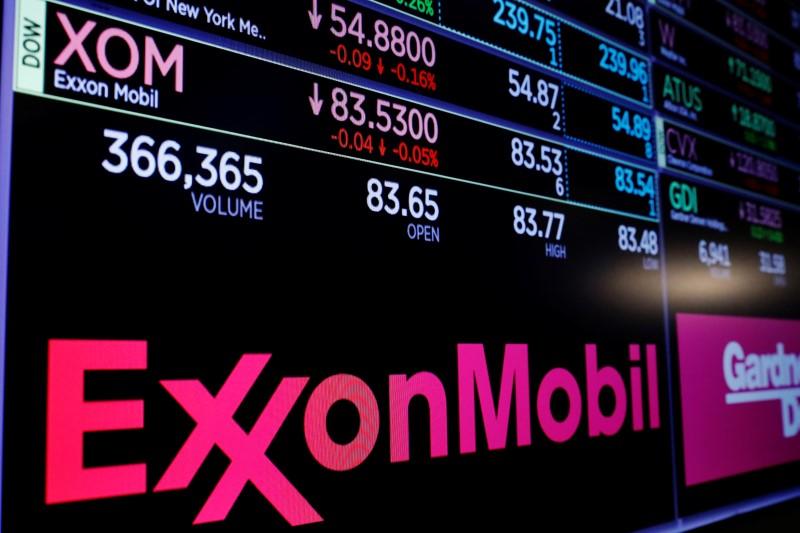 The move is an about-face for Exxon, which had opposed the sanctions over Russia’s invasion of Crimea and argued they unfairly penalized U.S. companies while allowing foreign energy rivals to operate in the country, the world’s largest oil producer.

Yet the sanctions were effective in slowing work on a project by Exxon and Rosneft on what was hailed as a major discovery in the Kara Sea above the Arctic Circle.

Rosneft, Russia’s largest oil company, said last year that it planned to return to operations at the project in 2019.

Exxon’s exit from projects will not affect the Sakhalin project off the eastern coast of Russia, Exxon and Rosneft spokesmen said.

Sakhalin-1 operates under a Production Sharing Agreement struck in the mid-1990s and currently produces around 200,000 barrels of oil per day.

Representatives for the U.S. Department of State and Treasury Department did not have immediate comment. The joint ventures were reached when U.S. Secretary of State Rex Tillerson was Exxon’s chief executive.

A Rosneft’s spokesman said ExxonMobil would incur serious losses because of the decision.

Rosneft spokesman Mikhail Leontyev said Exxon had been forced to take what he called a predictable decision, but confirmed the move would not affect the Sakhalin-1 joint venture.

“It (Exxon) will suffer serious losses as a result of this (decision),” said Leontyev.

Exxon said it will formally start the process of withdrawing from the joint ventures this year.

In 2012, Exxon and Rosneft detailed an exploration partnership with plans to invest as much as $500 billion in developing Russia’s Arctic and Black Sea oil reserves. Further deals were signed in 2014.

Exxon said in a financial filing on Wednesday that it recorded a fourth quarter after-tax loss of $200 million due to the withdrawal plan.

The United States and the European Union imposed economic sanctions on Russia over its annexation of Crimea in 2014 and its role in eastern Ukraine conflicts.

The sanctions prohibit U.S. citizens or people in the United States from dealing with those on the blacklist, such as Sechin. Rosneft itself is subject to narrower U.S. sanctions that still allow Americans to deal with the company on some transactions.

The U.S. government fined Exxon $2 million for signing the joint ventures just after sanctions were imposed in 2014, saying the company showed a “reckless disregard” for the sanctions. Exxon called the fine “capricious” and appealed it.

Still, Exxon wound down drilling in Russia’s Arctic in 2014 after the sanctions were imposed. Exxon was allowed to finish some drilling projects as the sanctions took effect.

Reporting by Ernest Scheyder in Houston and Olesya Astakhova in Moscow; editing by Susan Thomas and Jason Neely