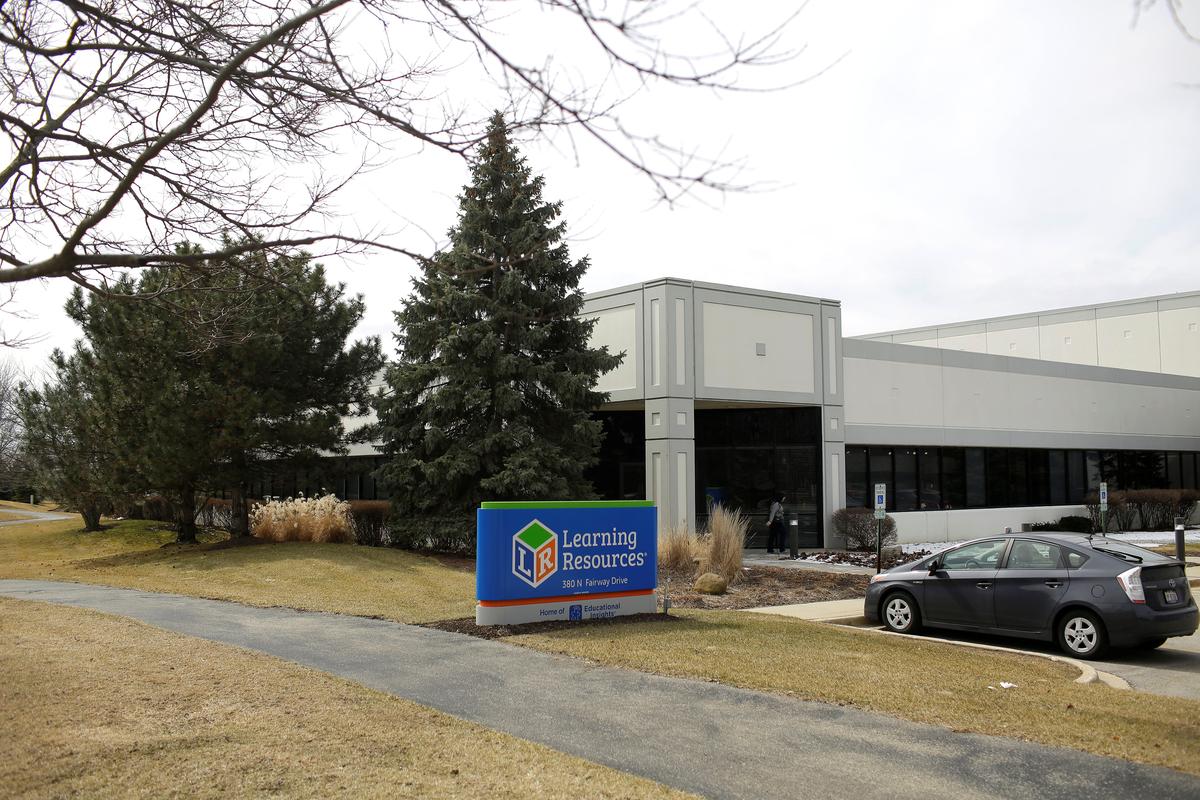 CHICAGO/NEW YORK (Reuters) – When Toys ‘R’ Us secured a $3.1 billion bankruptcy loan in September, toy makers were reassured they would be paid for goods delivered to the company as it tried to emerge from Chapter 11.

Now those payments are at risk in a dramatic turn of events as the iconic toy retailer speeds toward U.S. liquidation.

More than a dozen executives, specialists and lawyers interviewed by Reuters said they expected many small vendors to go bankrupt due to the disappearance of Toys ‘R’ Us and Babies ‘R’ Us in the United States.

While the downfall of Toys ‘R’ Us came quickly in the United States, the Wayne, New Jersey-based retailer is still trying to find a buyer for its businesses in Canada, Europe and Asia. In the meantime, it wants to keep stores stocked to maintain customers and value.

“We have a $14-$15 million payment due that hasn’t been paid,” Isaac Larian, chief executive of Bratz dolls maker MGA Entertainment, said. “If I was a guessing man, I wouldn’t think I’d get all of it back.”

MGA, whose L.O.L. Surprise! toys were the industry’s top seller last year, stopped supplying goods to Toys ‘R’ Us on Wednesday, Larian said. Toys ‘R’ Us accounted for 15 percent of MGA’s annual sales. Larian spent Thursday and Friday on the phone with his lawyers and tending to a bid he and other vendors have made to acquire Toys ‘R’ Us’ Canadian operations.

“I have been working from 4 a.m. till midnight every day on this talking to other toy company executives, lawyers, bankers, other retailers,” Larian said. “I’m exhausted.”

At a Thursday hearing at U.S. Bankruptcy Court in Richmond, Virginia, vendor lawyers said they were receiving hourly calls from clients about hundreds of millions of dollars of claims. Whether or not they receive payment will depend on the outcome of the liquidation proceedings.

For some, the writing for Toys ‘R’ Us had been on the wall. Marc Wagman, who heads insurance broker Gallagher’s (AJG.N) U.S. trade credit and political risk business, said credit insurers stopped covering Toys ‘R’ Us in the first and second quarters of 2017.

“Unfortunately, for a lot of these toy companies, Toys ‘R’ Us represented a means of testing consumer taste, a big retail opportunity and, for some, accounted for 20-40 percent of revenue. How that’s going to be replaced remains to be seen,” Wagman said.

Toys ‘R’ Us, with $11 billion in annual revenue and shops up to 50,000 square feet (4,600 square meters) in size, was the last major specialty toy retailer, a loss not only for small, innovative toy makers that relied on it as a showcase, but also for brands such as Walt Disney Co (DIS.N) that rolled out products with partner labels for blockbuster films like “Frozen” and some of the “Star Wars” series.

‘I’M LOSING A LOT OF BUSINESS’

“I have a short-term concern about the loss of business, the loss of one of my best partners over many, many decades,” said Joseph Shamie, president of Delta Children, one of the chain’s biggest vendors of children’s furniture, with roughly 470 employees.

He has been selling to Toys ‘R’ Us for more than 40 years, since he was 19. “I’m losing a lot of business and in very quick, unmanaged amount of time.”

Shamie said his company will continue to supply products to Toys ‘R’ Us stores outside the United States, but that they are “watching closely.”

“I have to create opportunity so I can continue to employ the people I employ,” he said.

In a dire landscape that claimed 17 retail bankruptcies and more than 8,000 U.S. store closures last year alone, vendors are wising up on their customers’ financial health, paying close attention to online sales, new sources of revenue and, especially, liquidity.

“We’ll work really hard with folks like Walmart and Target to see if they can take up volume by year-end,” said Jay Foreman, chief executive of Basic Fun!, which sells Cake Pop Cuties and Poopeez as well as classics like Lite-Brite.

Foreman expects a 10 percent revenue hit from the loss of Toys ‘R’ Us.

He is also working with Amazon.com Inc (AMZN.O), which will become its second- or third-biggest account this year versus ninth in 2015, but said Amazon does not give minimum orders.

“Doing business with a company in Chapter 11 was not supposed to be a ‘gotcha’ situation, but apparently in this case it was,” said Learning Resources Inc Chief Executive Rick Woldenberg. His Vernon Hills, Illinois, company is owed more than $1 million by Toys ‘R’ Us.

He said his company will no longer supply to Toys ‘R’ Us. “I don’t know how many times they think we can be punished.”