LONDON (Reuters) – As few as 630 UK-based finance jobs have been shifted or created overseas with just six months to go before Brexit, a far lower total than banks said could move after Britain’s surprise vote to leave the European Union, according to a new Reuters survey.

Many bankers and politicians predicted after the June 2016 referendum that leaving the EU would prompt a mass exodus of jobs and business and deal a crippling blow to London’s position in global finance.

But as Brexit Day nears, the number of jobs that UK-based financial institutions say they expect to move in the event of a “hard” Brexit was around 5,800, just 500 more than the last survey in March, and with more firms responding. That compares to around 10,000 in the first survey in September 2017.

The results are based on answers from 134 of the biggest or most internationally-focused banks, insurers, asset managers, private equity firms and exchanges to a survey conducted by between Aug. 1 and Sept. 15.

Nearly all of those surveyed said they are moving as few people as possible, hoping for a last-minute political deal that protects access to the EU’s $19.7 trillion-a-year economy after Britain leaves the bloc.

The likelihood of a “hard” or “no-deal” Brexit has increased substantially since Prime Minister Theresa May’s plan for maintaining ties with the EU has been rejected by Brussels as well as by many politicians in her own Conservative Party.

Many business chiefs fear Britain could be heading for a chaotic split that would spook financial markets and dislocate trade flows across Europe and beyond. Some politicians on both sides put the odds of talks collapsing at more than 50 percent.

The survey findings suggest London, which has been a critical artery for the flow of money around the world for centuries, is likely to remain the world’s largest center of international finance. While New York is by some measures bigger, it is more centered on American markets, while London focuses on international trade.

Extreme forecasts for UK job losses in a hard Brexit scenario have ranged from about 30,000 roles, estimated by the Brussels-based Bruegel research group in February 2017, to as many as 232,000 by the London Stock Exchange in January 2017.

Iain Anderson, the executive chairman of Cicero, a public affairs company, which represents many finance companies, agreed with the survey findings that the impact of Brexit is likely to be much more modest than initially predicted.

Anderson said early estimates were made by executives in a period of unprecedented emotional turmoil following the vote.

“They have now moved through the five stages of grief,” he told Reuters.

Ninety-seven of the companies that responded said they would have to move staff or restructure their businesses because of Brexit, although only 63 specified numbers. The rest said it would have no impact, that they were still deciding what to do or they declined to comment.

HSBC, which has publicly said up to 1,000 jobs could move to Paris, has so far not moved any staff, a source at the bank told Reuters as part of the survey. Royal Bank of Scotland, which expects to move 150 to Amsterdam, also has not moved any employees, an RBS source said.

Many other large international banks said in the survey that although they have moved or hired a small number of staff in European cities, they are aiming to shift as few jobs as possible and will take decisions about staff redeployment over several years.

Goldman Sachs, which has taken a new office in Frankfurt and plans to move 500 people to Europe, has only moved or hired about 100 so far. JPMorgan, which has publicly said up to 4,000 jobs could move, said recently in a staff memorandum it has only asked “several dozen” staff to move.

The 134 firms who responded to Reuters for this survey – against 119 who responded in March and 123 in September 2017 – employ the bulk of UK-based workers in international finance.

The respondents included the 20 investment banks that earned the most fees from investment banking in Europe, the Middle East and Africa in 2016, according to Thomson Reuters’ data.

Some companies predicted the number of job moves will increase significantly over the next few months. For example, Bank of America plans to move more than 100 staff to Paris early next year. 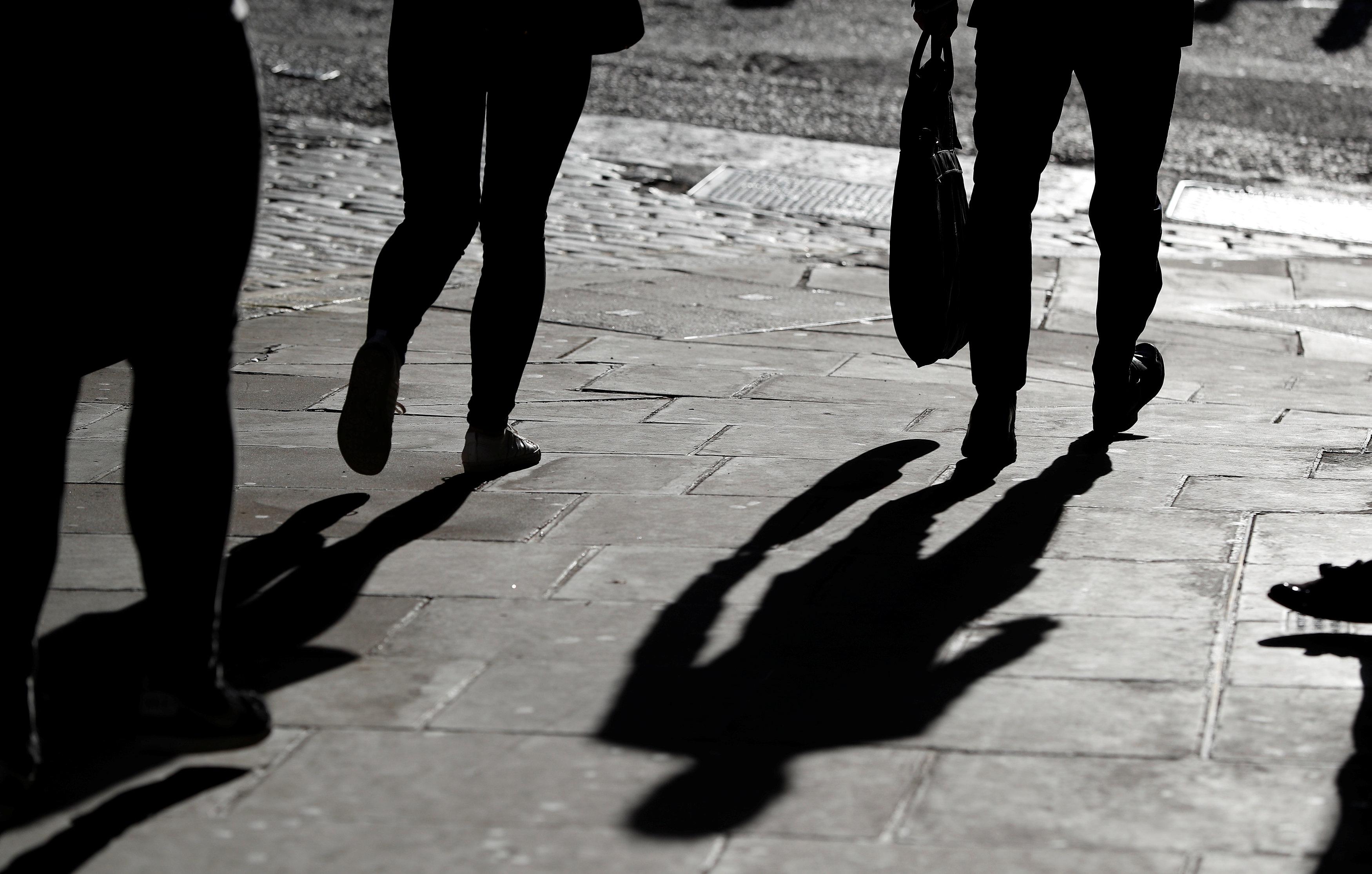 Many companies said they hoped to use a transition agreement already agreed in principle between the EU and Britain that would maintain the current level of access to the EU until the end of 2020.

Over the longer term, they were counting on an internationally accepted banking mechanism to allow them to conduct trades in the EU through their existing bases in Britain.

Companies are now focusing on ensuring they have the right infrastructure in place, including licenses and real estate, so that they can ramp up their operations if they have to.

“They’ve got themselves in a place that they will be nimble and can scale up and down more quickly,” he said.

Bankers said it is still too early to say what the long-term results of Brexit will be.

“The truth is no one wants to move anyone and it all depends on what happens with the negotiations,” said one executive at a U.S. bank.

“It could be lower. It could be higher. If you can tell me what will happen with the negotiations then I will be able to give you an accurate estimate of how many jobs will move.”

(For a graphic on ‘Brexit and the City’ click tmsnrt.rs/2xBCbGf)

(For a graphic on ‘A weekly Brexit round-up’ click here)