KIEV (Reuters) – Ukraine’s largest airline may launch new legal action over the entry of Irish low-cost carrier Ryanair (RYA.I) into the market if its complaints over airport slots are not addressed, its chief executive told Reuters on Friday.

The Western-backed government feted Ryanair’s expected arrival in September as a sign of its pro-business credentials to attract foreign investors and prise open sectors traditionally dominated by local tycoons.

But Ukraine International Airlines, which is part-owned by one of the country’s richest magnates, Ihor Kolomoisky, says the Kiev authorities have gone out of their way to support Ryanair while being slow to help local carriers grow.

UIA launched legal action against the government last year and Ryanair walked away from talks saying Ukraine was “not yet a sufficiently mature or reliable business location”. Ryanair returned after more negotiations backed by the president.

In his first interview since Ryanair announced its entry on March 23, UIA’s CEO Yuri Miroshnikov said Ryanair has started selling tickets for flights at Kiev’s Boryspil airport without getting permission for the timings. 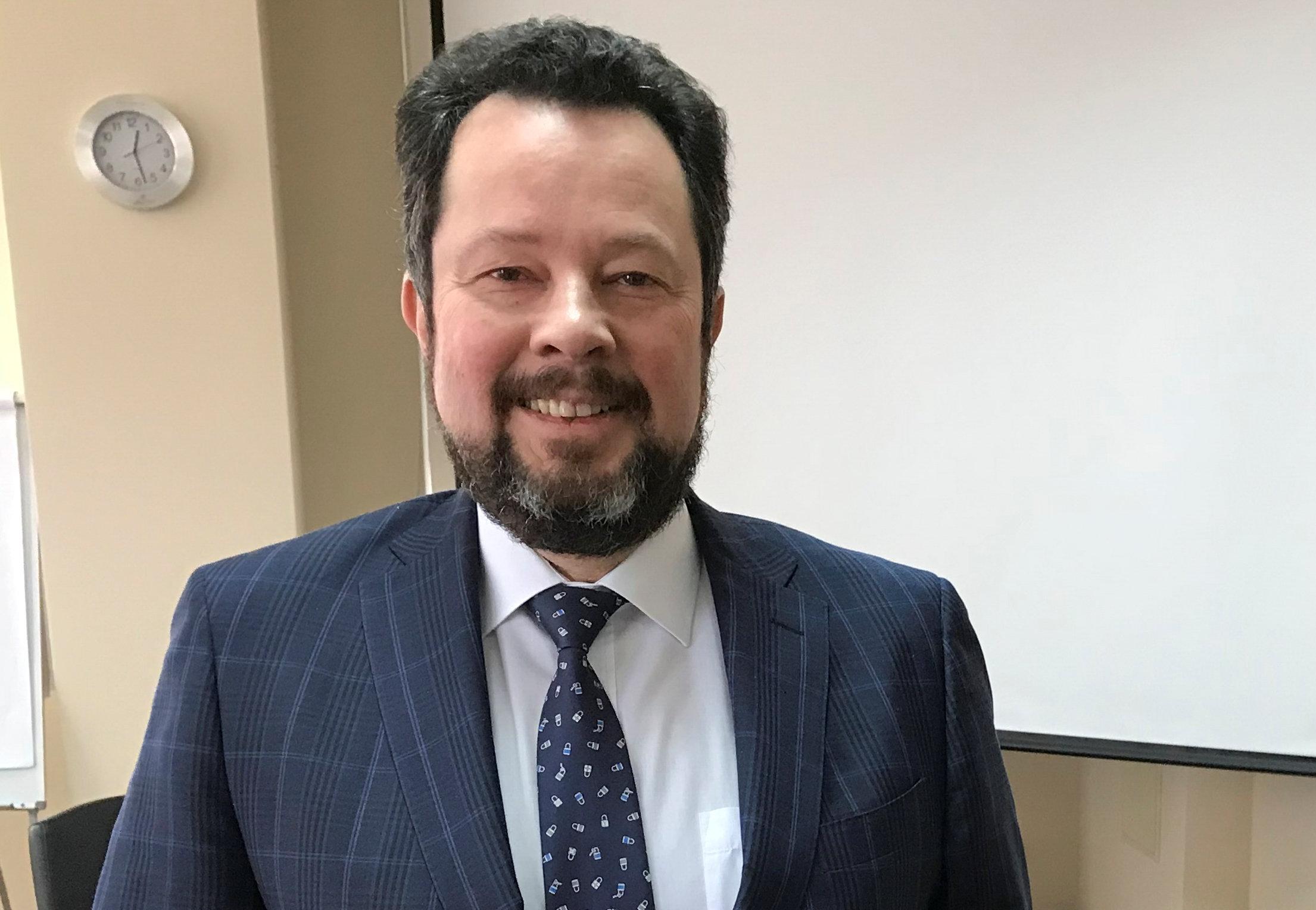 “Slots which they are expecting to receive are all occupied by Ukraine International flights, transit flights, where the connecting times are very important, where we know, we already understand that airport infrastructure in these peak times is a bottleneck for us,” he said.

“I can have only one explanation: They (Ryanair) hope and believe that under pressure from various sources the issue somehow will be resolved (in their favor),” he said. “And they don’t care.”

“If that solution will damage Ukraine International, yes we definitely will protect our interests in the court,” he said, without specifying whom UIA would take to court.

“Ryanair’s schedule has been constructed outside of Kiev Boryspil’s peak slot times and we will continue to work closely with the airport on all planning,” Ryanair said in emailed comments to Reuters.

“Hysterical utterances from the high fares UIA are just another example of their desire to block competition rather than giving Ukrainian customers the low fares they really want.”

Boryspil said the airport would not be able to accommodate the timings for which Ryanair is selling tickets.

“We can say that they started selling tickets without having received an agreement on slots at our airport … What’s more, they haven’t even asked us about slots yet,” it said by email.

Ryanair would either have to move its flights to off-peak hours or increase the number of flights to 15 a day from their stated number of 4-5 flights, which would make it economically viable for the airport to open another terminal, it said.

“I sincerely hope that the president of Ukraine or the infrastructure minister won’t concern themselves with slot issues,” Infrastructure Minister Volodymyr Omelyan said. “I don’t have a single doubt that Ryanair will start flights and the people who have already bought or are buying tickets will use the services of this airline.”

UIA says it is in favor of competition provided that it is fair, and the new incentives the government has offered to all airlines in the wake of negotiations with Ryanair, which include lower airport taxes, will also benefit UIA.

It was a “good outcome for the wrong reason,” Miroshnikov said.

Additional by Conor Humphries in Dublin; Editing by Hugh Lawson