MOSCOW (Reuters) – Russia plans to impose stiffer fines on technology firms that fail to comply with Russian laws, sources familiar with the plans said, raising the stakes in the Kremlin’s fight with global tech giants such as Facebook (FB.O) and Google.

Over the past five years, Russia has introduced tougher internet laws that require search engines to delete some search results, messaging services to share encryption keys with security services and social networks to store Russian users’ personal data on servers within the country.

The plans for harsher fines are contained in a consultation document prepared by the administration of President Vladimir Putin and sent to industry players for feedback, according to three sources familiar with the draft document.

At the moment, the only tools Russia has to enforce its data rules are fines that typically only come to a few thousand dollars or blocking the offending online services, which is an option fraught with technical difficulties.

The proposal is to amend the legislation so a company not complying with the rules is subject to a fine equal to 1 percent of its annual revenue in Russia, according to the sources and a copy of the document seen by Reuters.

The Kremlin did not respond to a request for comment.

A representative of state telecoms regulator Roscomnadzor, Vadim Ampelonsky, said he could not comment because his agency was not involved in drafting laws.

FILE PHOTO: People release paper planes, symbol of the Telegram messenger, during a rally in protest against court decision to block the messenger because it violated Russian regulations, in Moscow, Russia, April 30, 2018. REUTERS/Tatyana Makeyeva

Russian regulator Roscomnadzor has repeatedly accused Facebook and Google of failing to comply with Russian laws. It blocked access to LinkedIn in 2016 and tried to do the same to the Telegram encrypted messenger service in April.

A Google representative in Russia declined to comment on the accusations or the proposal for new fines. Neither Facebook nor Telegram CEO Pavel Durov responded to requests for comment.

One of the sources who told Reuters about the proposal works for a Russian technology firm, one is at a foreign tech company and the third works for an industry lobby group.

They spoke on condition of anonymity because they are not authorized to speak to the media.

Just like lawmakers and officials in the United States and the European Union, Russia is wrestling with the challenge of how to limit the power of tech companies that have accumulated vast wealth and enormous vaults of data.

The proposal to levy companies 1 percent of annual revenue could lead to substantial fines. 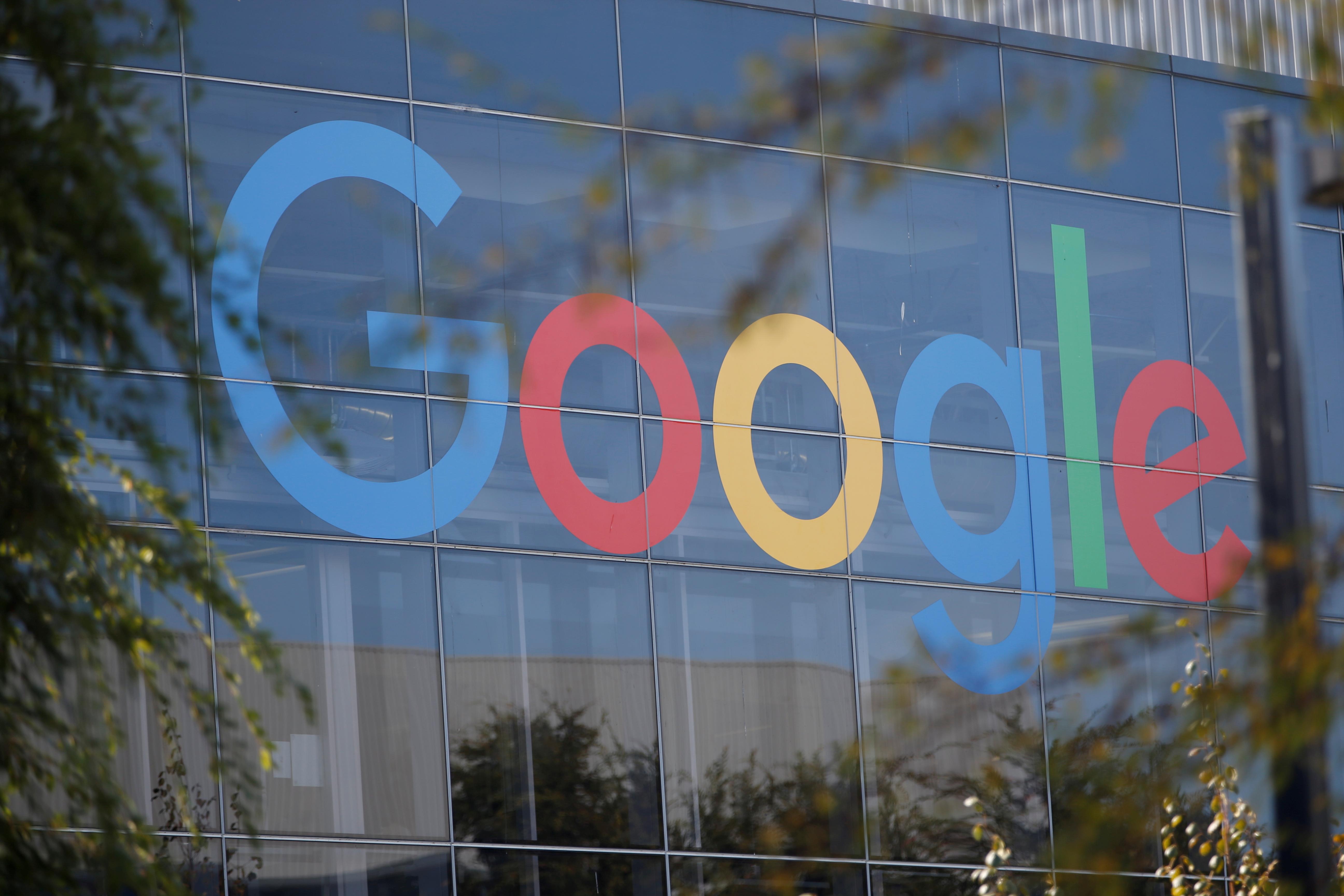 Google’s Russian subsidiary, for example, had revenue of 45.2 billion roubles ($687 million) in 2017, according to the SPARK database which aggregates data from business registries.

“For a foreign company, that’s already a significant amount,” the source at the foreign tech firm said, though they added that it was unclear how the fine would be collected given some companies have no legal entity in Russia.

Under the proposed amendments, a fine could also be levied multiple times on the same company for every time it is found to have committed a violation.

By comparison, under current legislation the maximum fine Google in Russia can face in an ongoing case brought against it by Roscomnadzor is 700,000 roubles ($10,595).

That case relates to allegations that Google, which is owned by Alphabet Inc. (GOOGL.O), failed to comply with requests to remove search results for organizations that are banned in Russia. Google has not commented on the allegations.

Facebook has said it is in discussions with the telecoms watchdog about its compliance with the rules. It has not moved servers containing its Russian users’ data to Russia, three years after a law was passed requiring the move.

In addition to stiffer fines, Russian authorities would retain the power to block companies’ online services under the new laws, according to the draft proposal seen by Reuters.

The source in the industry lobby group said companies in the sector could accept higher fines if they were applied fairly and they replaced the practice of blocking sites. But he said firms would oppose rules that allow both fines and blocking.

“But generally speaking anything that brings order to the system of blocking that has sporadically arisen at various times is an excellent idea,” the source said.

Blocking has caused technical problems in the past. When officials tried to block Telegram in April they inadvertently stopped Russian users’ access to voice calls on the Viber messaging service and cloud-based applications for Volvo cars, among other services. Telegram is still accessible in Russia.