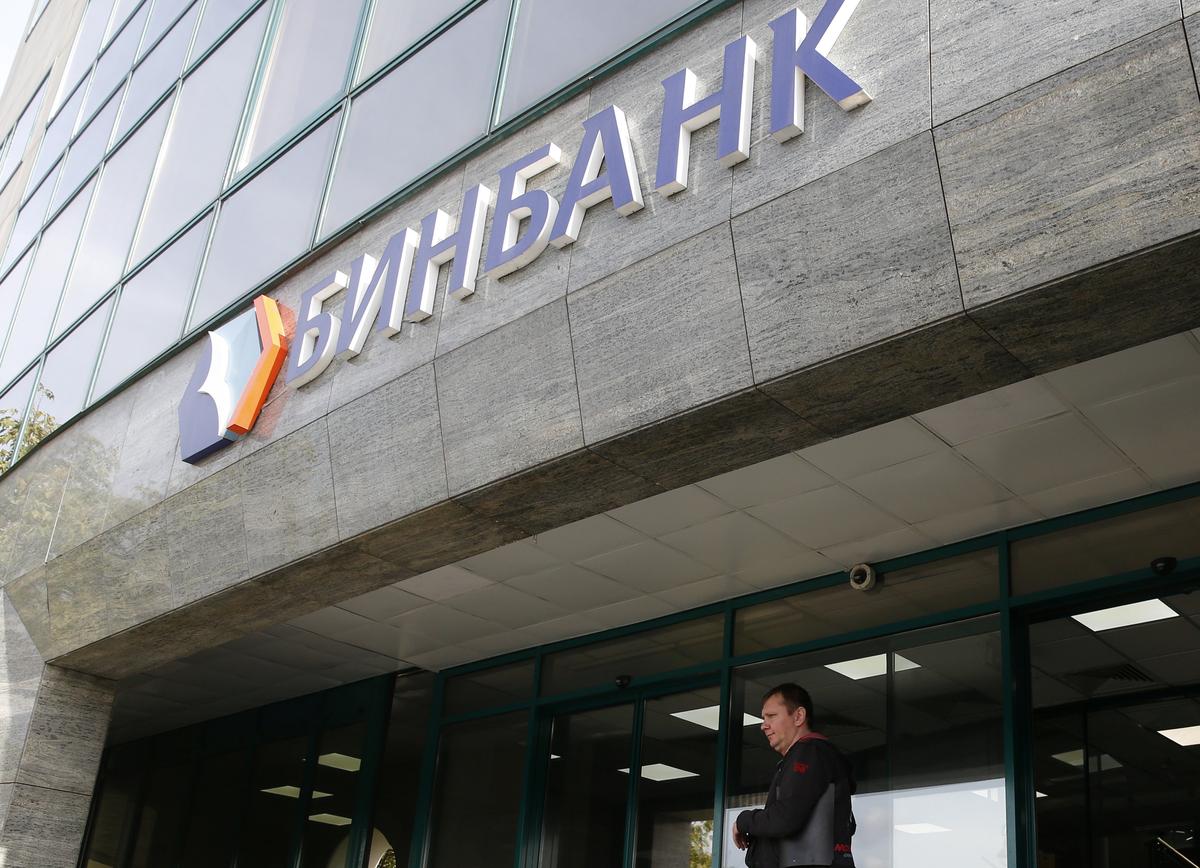 Russian banks have been hard hit by the fallout from Western sanctions over Russia’s annexation of Crimea in 2014 and the economic impact of a sharp fall in oil prices on the country’s foreign currency earnings.

The central bank bailed out private banks Otkritie, B&N Bank and Promsvyazbank in 2017 and shut dozens of smaller lenders as part of a broader clean-up of a sector weakened by mounting bad loans and deposit outflows.

By the end of 2017, the central bank had provided more than 1.5 trillion rubles to improve the liquidity and capital of the three banks. Some of that money has been reimbursed but Otkritie has already said it needs more.

The 1 trillion rouble capital injection now under discussion is for Otkritie’s Trust and B&N’s Rost subsidiaries and would come on top of the money already disbursed, a source close to one of the banks said.

On Thursday, Otkritie said Trust and Rost – both burdened by a large amount of toxic loans – were set to be recapitalized soon as a part of a process to merge them into a single entity grouping the bad loans from both lenders.

Two other sources at rival lenders confirmed the central bank was considering providing the additional funds – equivalent to 11 percent of the Russian banking sector’s capital.

All three sources said discussions were still underway and a final decision on the size of the capital injection had not yet been taken. The central bank and Otkritie did not respond to requests for comment. B&N declined to comment.

The governor of Russia’s central bank, Elvira Nabiullina, is a close ally of President Vladimir Putin, who is on track to be re-elected in an election on Sunday.

Since she took up her post in 2013, Nabiullina has implemented stricter banking regulation and cracked down on poorly managed and undercapitalized banks.

Nearly 350 banks have lost their licenses and 35 lenders have been rescued, according to a report published in October by ratings agency Fitch.

Nabiullina has said bad loans in the banking sector amount to 5.3 trillion rubles, or less than 10 percent of outstanding loans, and do not pose a systemic risk.

The extra money for Otkritie and B&N is likely to come from a new central bank rescue fund set up last year called the Banking Sector Consolidation Fund.

It is financed from the central bank’s own funds, which come either from printing new money or, to a far lesser extent, from profit the regulator makes on its financial operations.

Some banking sources have said a large injection of cash into the banks could distort Russia’s money supply and inflation rate, potentially having an impact on the central bank’s key policy rates.

The central bank has repeatedly said bailouts from the rescue fund will not add new money to the market because the money would only circulate between the fund and rescued lenders.