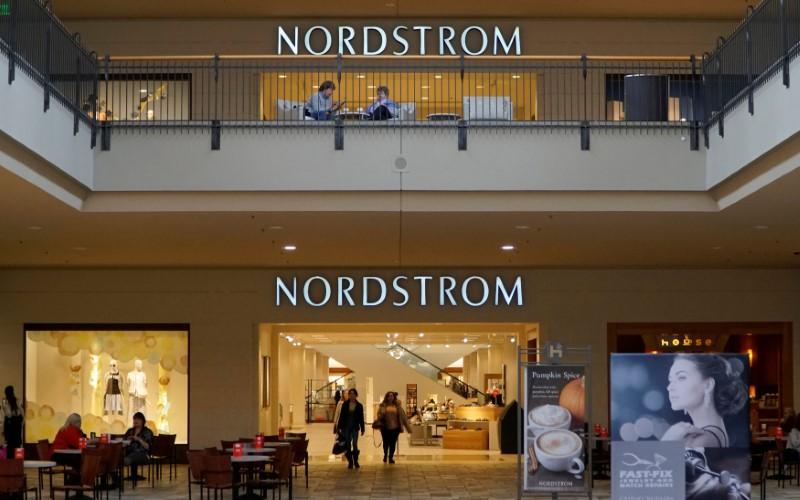 Nordstrom is about to receive the offer as it prepares to report fourth-quarter earnings on March 1 and update investors on its financial performance during the key holiday season. Nordstrom’s stock has risen close to 30 percent since Thanksgiving, on investors expectations of solid profits.

The group met with investment banks last week and is hoping to submit an offer as early as next month once the banks get approval from their credit committees to provide the financing, the sources said. Details of the offer could not be learned.

Nordstrom shares rose 7 percent on the news to $53.74 on Friday, giving the company a market capitalization of close to $9 billion.

The Nordstrom family group, which has partnered with buyout firm Leonard Green & Partners LP, had suspended its attempt to take the company private in October because of difficulties in arranging debt financing for its bid ahead of the key holiday shopping season.

Investment banks at the time balked at providing the debt financing required for the bid of between $7 billion and $8 billion on terms that the family group wanted, sources said at the time.

Nordstrom announced in June that the family group, which owns 31.2 percent of the storied retailer, was considering taking the company private. Sources said at the time the family believed it could better manage the company’s operational restructuring and transition to e-commerce away from the public markets.

Nordstrom has formed a special committee of its board of directors to consider any offer received from the family group.

Nordstrom said last month that comparable sales rose 1.2 percent in the nine weeks ended Dec. 30 compared with the same period last year, helped by growth at its off-price discount chain Nordstrom Rack and online businesses. The department store chain slightly raised its full-year earnings forecast at the time to $2.90- $2.95 per share from $2.85-$2.95 per share.

Reporting by Greg Roumeliotis and Harry Brumpton in New York; Additional reporting by Joshua Franklin and Andrew Berlin in New York and Richa Naidu in Chicago; Editing by Tom Brown and Diane Craft