(Reuters) – Nasdaq Inc (NDAQ.O) is cracking down on initial public offerings (IPOs) of small Chinese companies by tightening restrictions and slowing down their approval, according to regulatory filings, corporate executives and investment bankers.

Nasdaq’s attempt to limit these stock market flotations comes as a growing number of them end up raising most of the capital in their IPO from Chinese sources, rather than from U.S. investors.

The shares of most small Chinese companies trade thinly following their U.S. listing, because most of them stay in the hands of a few insiders. Their low liquidity makes them unattractive to many large institutional investors, to whom Nasdaq is seeking to cater.

For example, when 111 Inc (YI.O), a Chinese online pharmacy network, raised $100 million in its IPO on Nasdaq last year, shares were mainly sold to connections of the company’s executives, 111 CEO Liu Junling told Reuters in an interview.

Digital influencer incubator Ruhnn Holding Ltd (RUHN.O), after-school education provider Puxin Ltd (NEW.N), and pet product manufacturer Dogness International Corp (DOGZ.O) are other examples of Chinese companies that listed on Nasdaq in the last two years with more investors from China snapping up their shares than from the United states, according to sources close to the companies. Ruhnn, Puxin, and Dogness did not respond to requests for comment.

“One critical quality of our capital markets is that we provide non-discriminatory and fair access to all eligible companies. The statutory obligation of all U.S. equity exchanges to do so creates a vibrant market that provides diverse investment opportunities for U.S. investors,” a Nasdaq spokeswoman said.

The Nasdaq spokeswoman declined to comment specifically on the impact of the changes in the listing rules on the U.S. IPOs of small Chinese companies.

At a time of escalating tensions between the United States and China over trade and technology, Nasdaq’s curbs on small Chinese IPOs represent the latest flashpoint in the financial relationship between the world’s two largest economies.

A source close to Nasdaq said the changes to its listing rules were not the result of discussions with the White House. A White House spokesman declined to comment on Nasdaq’s listing rule changes.

In June, U.S. lawmakers introduced a bill, which has yet to be adopted, that would force Chinese companies listed on American stock exchanges to submit to regulatory oversight, including providing access to audits, or face delisting.

Nasdaq’s new listing rules have raised the average trading volume requirements for a stock, and call for at least 50% of a company’s shareholders to invest a minimum of $2,500 each in an IPO.

Nasdaq also said in June that it may delay the U.S. listing of a company that does not demonstrate a strong enough nexus to the U.S. capital markets, including having no shareholders, operations, management or board members with links to the United States.

Small Chinese firms pursue these IPOs because they allow their founders and backers to cash out, rewarding them with U.S. dollars they cannot easily access because of China’s capital controls. The companies also use their Nasdaq-listed status to convince lenders in China to fund them and often get subsidies from Chinese local authorities for becoming publicly traded.

Chinese companies have raised over 70 billion in the U.S. stock market since 2000, according to Refinitiv data. While the biggest ones, such as e-commerce giants Alibaba Group Holding Ltd (BABA.N), Pingduoduo Inc (PDD.O) and JD.com Inc (JD.O), have attracted major U.S. stock market investors, many small ones have proved unpopular.

This is largely due to their poor track record. Shares of Chinese IPOs that raised $200 million or less have traded down 38% on average since their IPO through July 31 in the last 18 months, compared to a rise of 13.9% for U.S. companies of the same size, according to Dealogic data.

Some 19 Chinese companies went public on the Nasdaq in 2018, up from 8 in 2017, based on submissions by investment banks underwriting them to Dealogic.

Following the listing rule changes, small Chinese IPOs have experienced longer waiting times and scrutiny from Nasdaq before they are allowed to proceed with their IPOs, according to corporate and investment banking sources.

For example, Xuezhu Wang, CEO of Happiness Biotech Group Ltd (HAPP.O), a Chinese company that manufactures and sells nutraceuticals, told Reuters he promised Nasdaq to secure at least 30% of the IPO proceeds from U.S. investors, in order to be allowed to list.

As most of the small Chinese companies pursuing U.S. IPOs have no U.S. business presence or brand recognition, hiring U.S. citizens as board members is now being adopted as a tactic to get listings approved, Chinese executives and investment bankers say.

China Xiangtai Food Co (PLIN.O), a pork processing company based in Chongqing City in southwest China, had to add two U.S. citizens to its board of directors to be allowed by Nasdaq to complete its IPO in August 2019, according to two people familiar with the matter. 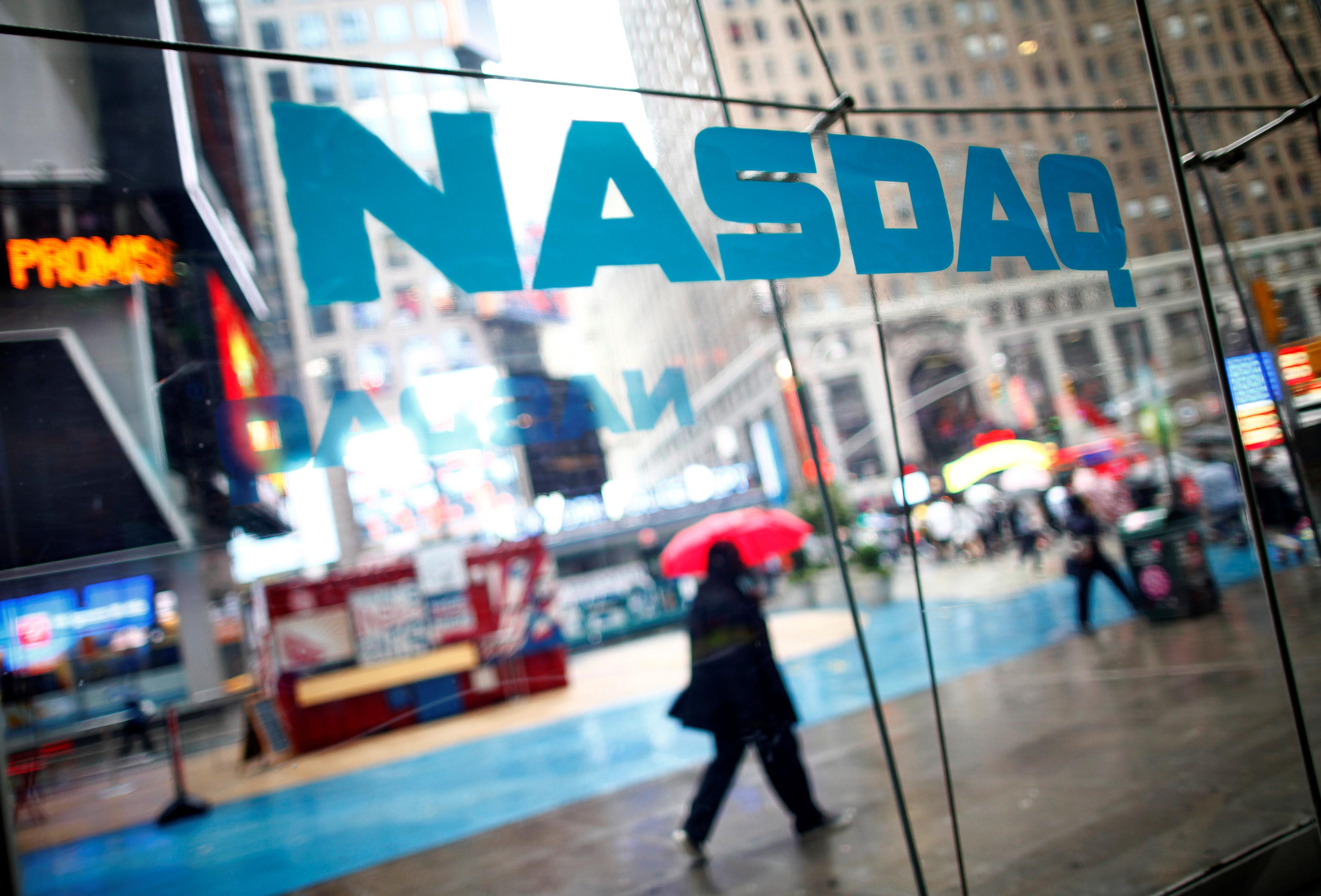 Xiangtai did not respond to a request for comments.

The New York Stock Exchange, the other major U.S. stock exchange, operated by Intercontinental Exchange Inc (ICE.N), is looking closely at Chinese listings, according to a source familiar with the matter. However, it has yet to introduce rule changes similar to Nasdaq.