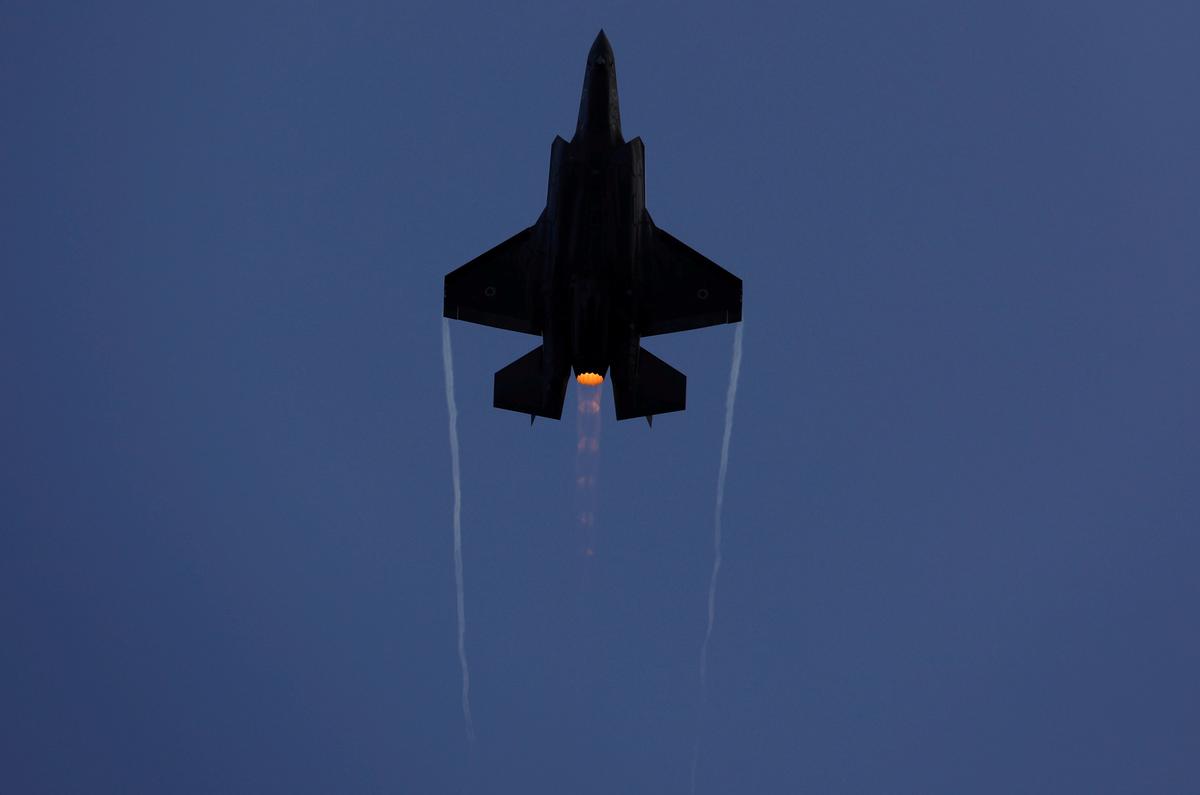 TOKYO (Reuters) – Japan plans to buy at least 20 additional F-35A stealth fighters over the next six years, some or all of which it may purchase directly from Lockheed Martin Corp (LMT.N) in the United States rather than assemble locally, three sources said.

“In view of budgets and production schedules a new acquisition of around 25 planes is appropriate,” said one of the sources with knowledge of the plan. The sources asked not to be identified because they are not authorized to speak to the media.

The sources said buying complete aircraft from the United States, at about $100 million each, will save Japan about $30 million per airframe.

The purchase will add to an earlier order for 42 of the fighters, most of which are being constructed at a “final assembly and check out” plant in Japan operated by Mitsubishi Heavy Industries (7011.T), the country’s leading defense contractor.

That plant is one of only two such factories outside the United States. The other, in Italy, is operated by Leonardo Spa (LDOF.MI).

As China fields ever more advanced aircraft, including stealth planes, and as North Korea pushes ahead with its nuclear weapon and ballistic missile programs, adding F-35s will further increase Japan’s reliance on U.S. military technology to give it an edge over potential foes in East Asia.

Japanese military planners are also considering buying F-35Bs, the vertical takeoff and landing (VTOL) version of the aircraft. Those models can operate from small islands skirting the East China Sea or from ships such as the Izumo-class helicopter carriers.

“We have not yet made any plan and we are evaluating what fighter aircraft we need,” Itsunori Onodera said at a news briefing on Tuesday when asked whether Japan planned to buy more F-35s.

Onodera’s ministry will release two defense reviews by the end of the year that will outline Japan’s security goals and military procurement plans for the five years beginning in April 2019.

The first of the 42 F-35As ordered by Japan’s Air Self Defence Force (ASDF) are being deployed to Misawa Air Base in northern Japan. Japanese government officials and Lockheed Martin executives are set to attend a ceremony there on Saturday to mark the entry of the first Japanese F-35 into service.

The F-35 accounts for about a quarter of Lockheed Martin’s total revenue. The company is hiring 1,800 workers for its Fort Worth, Texas, factory to build a fleet that is expected to grow to more than 3,000 jets worldwide. Lockheed Martin is scheduled to nearly triple annual production to more than 160 jets by 2023.

The first Japanese F-35s will replace aging F-4 Phantom fighters that date back to 1960s. The next batch will allow Japan to retire some of the aging 200 F-15s flown by the ASDF that are the main interceptor workhorse of the nation’s air defenses.

Japan also wants to build its own stealth fighter, dubbed the F-3, although the high cost of military aircraft development means it will probably need to find foreign partners to share the expense.