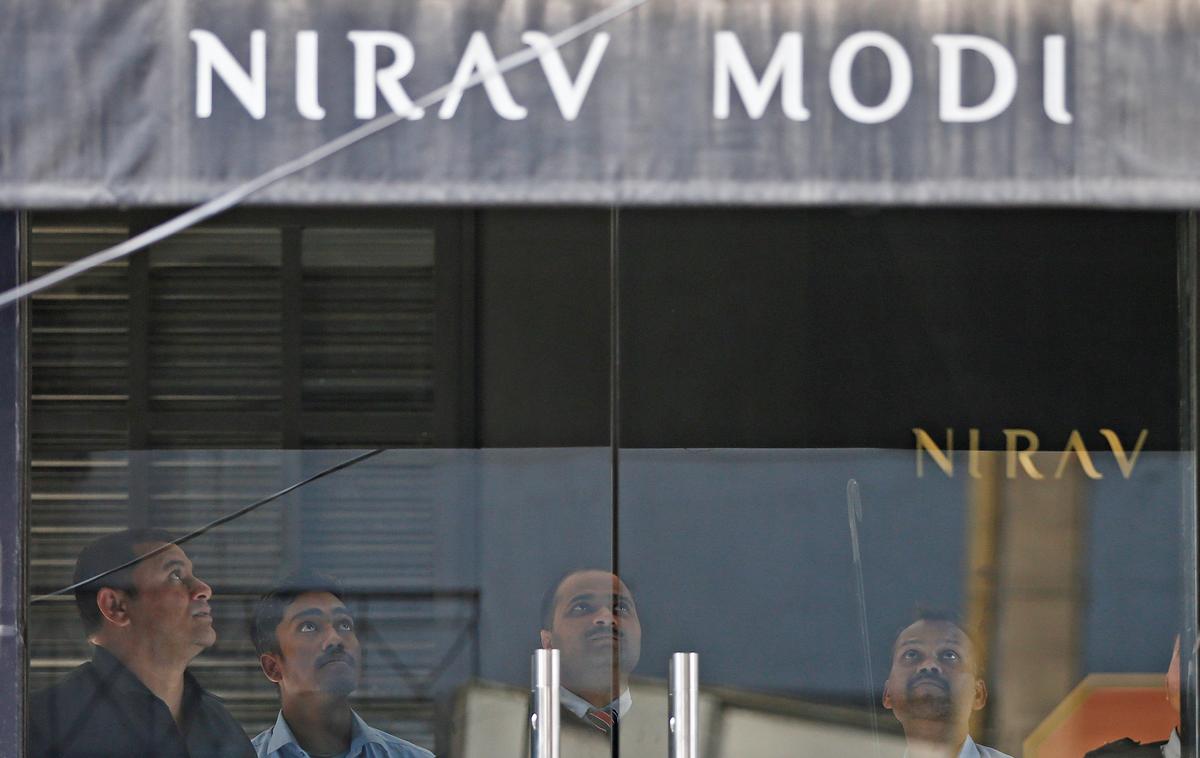 NEW DELHI (Reuters) – Indian banks could take a hit of more than $3 billion from loans and corporate guarantees provided to diamond companies at the center of a massive alleged fraud at the state-run Punjab National Bank, the tax department has estimated.

As of March 2017, banks had extended loans and guarantees worth 176.32 billion rupees ($2.74 billion) to companies tied to billionaire jeweler Nirav Modi and his uncle Mehul Choksi, the tax department said in a note seen by Reuters.

Since then, the loans and guarantees would have increased over the past year and the total “hit” to Indian banks “may well exceed” $3 billion, according to an internal note prepared by the tax authority on its preliminary investigation into India’s biggest bank fraud case.

According to a complaint by PNB, the biggest fraud in Indian banking history involved two junior officials at a Mumbai bank branch issuing “letters of undertaking” to firms linked to Modi and Choksi for them to obtain credit from overseas branches of other Indian lenders.

The bank said these fraudulent transactions had taken place over a number of years and amounted to $1.77 billion.

None of these letters of undertaking – essentially credit guarantees – were recorded on the bank’s internal software system and instead were transmitted through the SWIFT interbank messaging system, “thus avoiding early detection of fraudulent activity”, the tax note said.

It said that Choksi’s Geetanjali Gems and its subsidiaries led by Choksi dealt with 32 banks. Among those that offered credit to Choksi and Modi, famous for his chain of stores stretching from New York to Beijing, were the Union Bank of India, Allahabad Bank and Axis Bank, the tax note said.

Union Bank of India (UNBK.NS), another state-run lender, said on Friday it has an exposure of $300 million as a counter-party lender. Axis Bank (AXBK.NS), a private sector lender, has said it has sold all its exposure related to the fraud.

It said the three firms’ “trade receivables”, or the amount being billed to customers, were “much higher than total turnover of the three companies involved in the fraud, which shows that goods are being sold for related party and are either over-invoiced or not coming at all”.

Modi and Choksi have not made any comment so far. Federal police say they both left India in early January and there whereabouts are unknown.