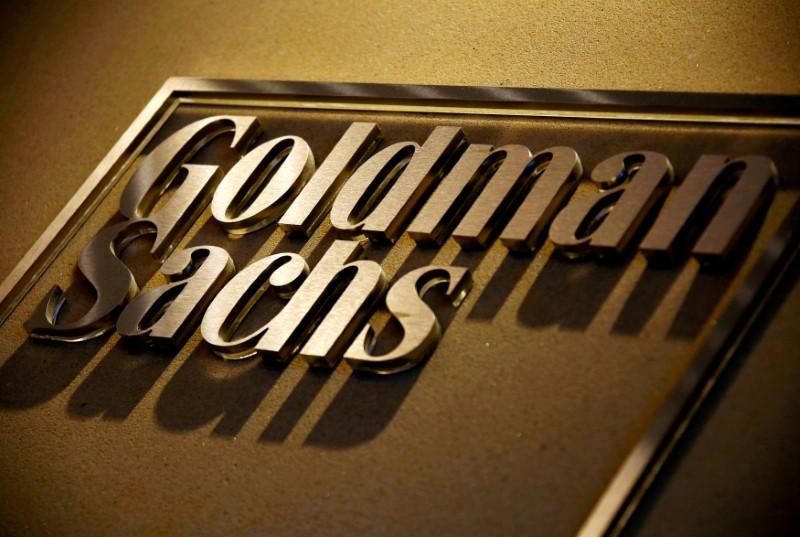 LONDON/FRANKFURT (Reuters) – Goldman Sachs (GS.N) has put more than a dozen UK-based banking, sales and trading staff on notice to move to Frankfurt within weeks, two sources with knowledge of the matter said, as it braces for divorce between Britain and the European Union.

FILE PHOTO: A sign is displayed in the reception of the Sydney offices of Goldman Sachs in Australia, May 18, 2016. REUTERS/David Gray/File Photo

After months of patience and private lobbying, the U.S. investment bank has decided it can no longer wait for clarity from lawmakers on how its business might be impacted by Britain’s imminent exit from the trading bloc and is taking the steps to minimize disruption to clients.

It has informed members of its London-based derivatives and debt capital markets teams working on German accounts that their activities will be relocated to its base in Frankfurt and to make the necessary preparations to move to those offices by end-June, the two sources told Reuters.

Several members of those teams have already negotiated and signed new German employment contracts in advance of the move, one of the sources added.

Reporting By Sinead Cruise, additional reporting by Arno Schuetze in Frankfurt and Abhinav Ramnarayan and Huw Jones in London, editing by Silvia Aloisi