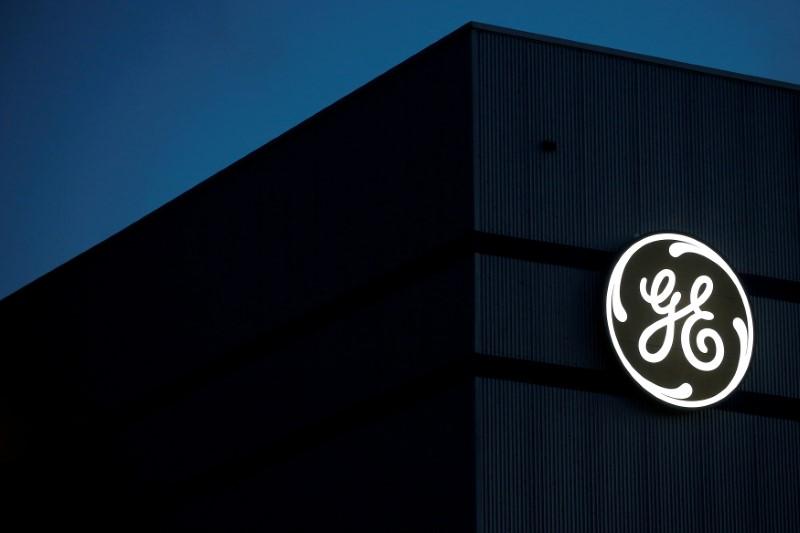 (Reuters) – General Electric Co (GE.N) is exploring a sale of its industrial gas engine business that could be worth as much as $2 billion, according to people familiar with the matter.

The move comes after Chief Executive Officer John Flannery, who took over as CEO last summer, indicated to analysts and investors for the first time last month that he was open to breaking up the company and said that a spinoff of any of its units, which include power, healthcare and aviation, was a possibility.

GE has hired Citigroup Inc (C.N) to prepare a sale process for the industrial gas business, the sources said on Friday. The sources asked not to be identified because the matter is confidential.

A GE spokeswoman declined to comment, while a Citigroup spokesman did not immediately respond to a request for comment.

Flannery said last November that GE would exit at least $20 billion in operations, as it tries to shore up its financial performance.

As part of this review, GE is exploring options for its transportation unit, which makes railway locomotives; its iconic lighting division, which makes bulbs for consumers; and its healthcare information technology business.

The company’s stock has lost half its value in the last 12 months and Flannery is under pressure from investors, including activist hedge fund Trian Fund Management LP which sits on its board of directors, to turn the business around.

GE disclosed last month that the U.S. Securities and Exchange Commission is investigating its accounting for part of its services backlog, and a set of actuarial calculations that caused GE to take a charge for long-term-care policies it underwrote a decade ago.

GE took a $6.2 billion after-tax charge on those policies in the fourth quarter and said it will set aside $15 billion more in reserves over the next seven years to cover potential claims on the policies.

Earlier this week, GE said it had reached a deal to sell parts of its overseas lighting business to a company controlled by former executive Joerg Bauer for an undisclosed amount.