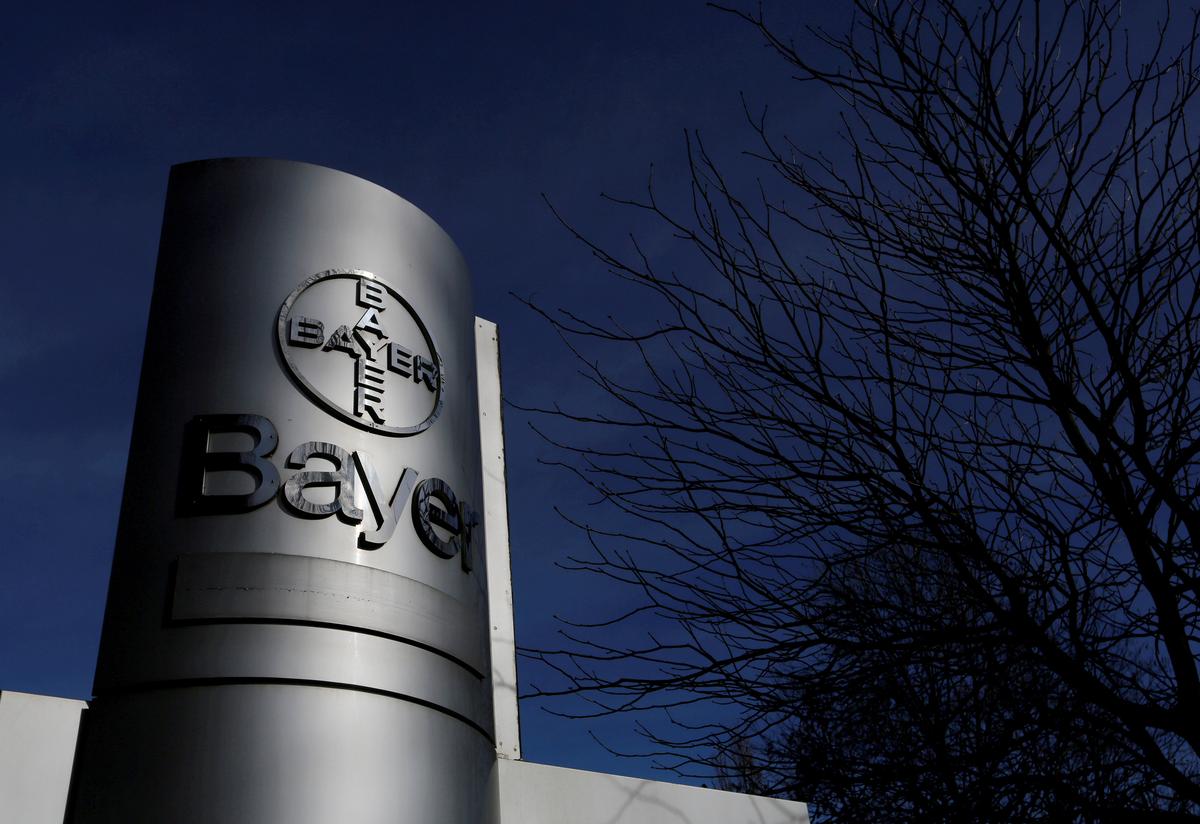 The takeover, the latest in a series in the agribusiness sector in recent years, would create a company with a share of more than a quarter of the world seed and pesticide market.

FILE PHOTO: Monsanto logo is displayed on a screen where the stock is traded on the floor of the New York Stock Exchange (NYSE) in New York City, U.S. on May 9, 2016. REUTERS/Brendan McDermid/File Photo

The company will also give BASF a license to its digital farming data, and it appears BASF will have exclusive access as Bayer has not offered a legal obligation to license to other rivals, a person with knowledge of the matter has told Reuters.

Earlier on Wednesday, Bayer said additional antitrust concessions would include the sale of its vegetable seeds business, confirming a Reuters report.

The European Commission, which is expected to issue a decision on the deal ahead of its April 5 deadline, declined to comment.

Bayer also declined to comment, saying that it continues its constructive dialogue with the EU competition watchdog.

The deal has sparked criticism from environmentalists and some farming groups, concerned about its market power and first move advantage in digital farming data.