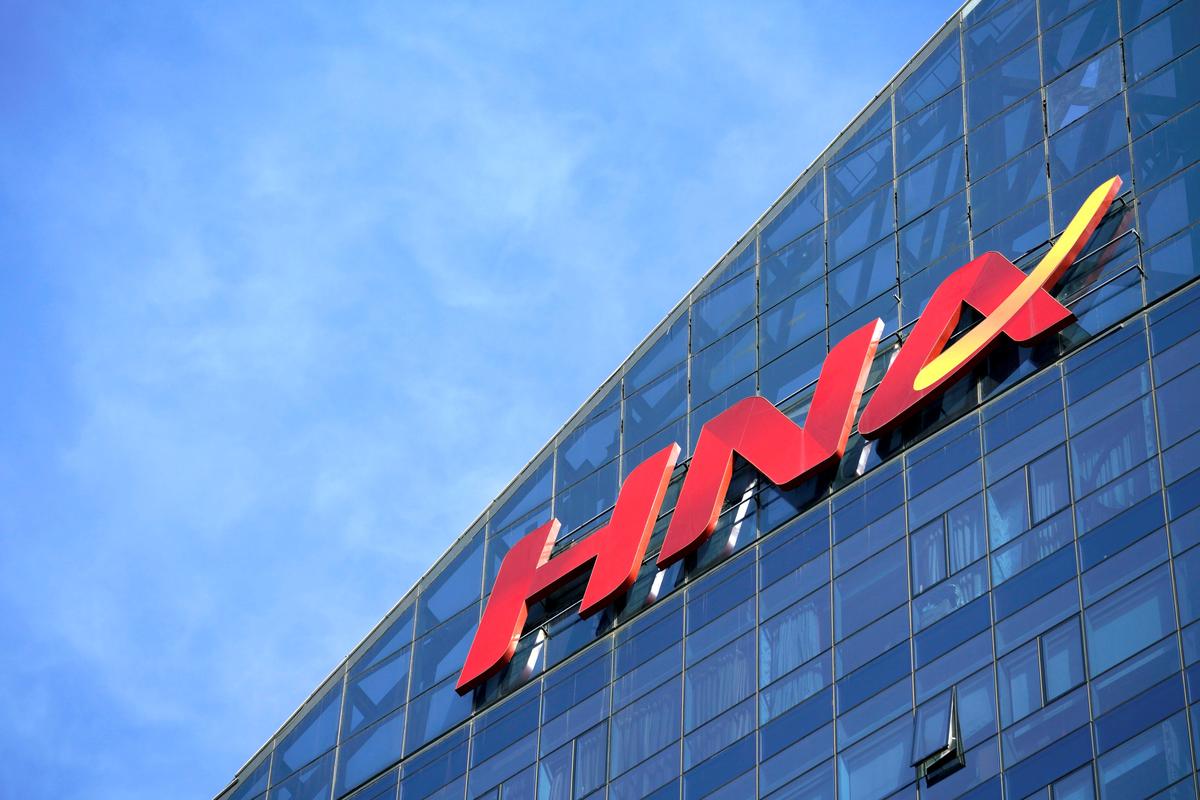 “HNA has not stopped fully paying its bills, but it only has paid a small amount at a time, so the outstanding (balance) has grown bigger and bigger,” said a senior oil industry executive with direct knowledge of the matter.

A second executive briefed on the situation said the problem “really deteriorated over the past several months”.

Both executives requested anonymity due to the sensitive nature of the matter.

HNA has controlling stakes in Hainan Airlines Holding Co (600221.SS) and 12 other carriers in China and Hong Kong.

HNA Group said in a statement on Wednesday Hainan Airlines “maintained positive and friendly communication” with CNAF. “At present, all businesses are carried out steadily,” it added, without elaborating.

The unpaid bills underscore how an ongoing liquidity squeeze is rippling through company core operations, impacting even its highly successful airlines business.

“HNA and its subsidiaries are maintaining stable operations, and are in the process of gradually paying each lessor’s fees as planned,” the company said at the time.

HNA is also seeking to restructure its far-flung operations following $50 billion investment spree, while raising cash by selling equity and prime real estate assets. Among its recent divestments are a Sydney office tower and two plots of land in Hong Kong.

State-run CNAF supplies fuel at about 215 airports in China, and 46 airports globally.

The fuel supplier became acutely of HNA’s problems in late September when HNA’s liquidity problems “started to erupt”, said one of the executives.

The sources estimated HNA’s outstanding bill to CNAF now amounted to about 3 billion yuan. That represented about four months worth of total billing to the group, one of the sources added.

CNAF has responded by setting up a task force to explore repayment options, the two executives said.

“CNAF has initiated many exchanges with HNA, verbally and in writing, but that has been barely fruitful,” the executive said.

Solutions proposed by the fuel supplier have included swapping the debt for a stake in Meilan Haikou Airport, which is controlled by HNA, the first executive said.

CNAF has continued to supply fuel to HNA airlines, concerned about the impact of suspending sales for airlines that make hundreds of international and domestic flights every day.

“(Ironically) it’s now CNAF’s social responsibility to keep its flights running, because if fuel is suspended, passengers will be hurt and then it becomes a social problem,” said the first executive.

China’s central government state assets regulator and the Civil Aviation Administration have been briefed on the matter, but neither has given clear guidance over how to sort out the situation, the executives said.

The two bodies did not immediately responded to requests for comment.

A CNAF spokesperson, contacted by Reuters, acknowledged the company has amassed a “sizeable” outstanding bill since the second half of last year, but declined to elaborate.

“Communications with HNA are under way,” the spokesperson said. “It’s hard to predict results, but we’re hoping for a solution.”

Reporting by Aizhu Chen and Matthew Miller in BEIJING; Editing by Lincoln Feast