Amazon is keen to get a piece of Brazil’s roughly $30 billion in spending on make-up, hair treatments and other personal care products — behind just the United States, China and Japan.

The e-commerce giant’s aggressive cosmetics play, less than a year after it expanded beyond books and streaming video in Latin America’s largest economy, flips the company’s usual playbook. In other markets, Amazon focused on beauty products years after establishing itself in core segments such as electronics, toys and home goods.

Amazon said in an emailed response that in the last five years it has “held hundreds of meetings with potential sellers and suppliers about its Brazil business and possible future plans,” adding that the company would not “speculate about future plans.”

Natura and Boticario did not respond to requests for comment.

Partnering with Amazon would accelerate the cautious approach that Brazil’s major cosmetics firms have taken so far with e-commerce, as they try to protect profit margins and longstanding relationships in traditional sales channels.

Natura has been reluctant to shake up a network of more than 1 million direct sales “consultants” in Brazil, sticking to a business model pioneered by Avon Products Inc (AVP.N). In 2014, Natura began offering its independent sellers tools for online sales, which now account for less than 4 percent of total sales in the country. 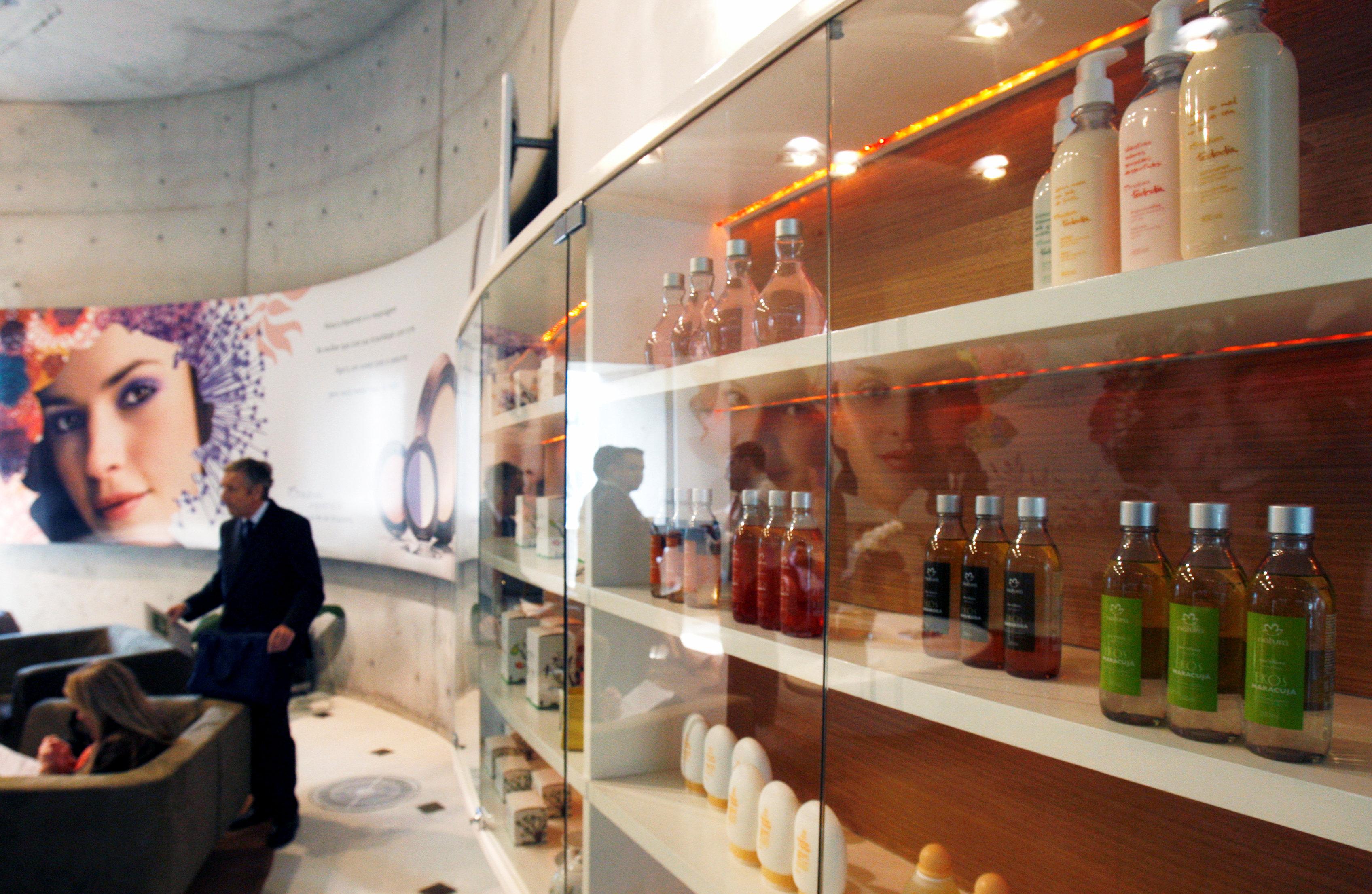 A source with direct knowledge of Natura’s thinking said the company had met as recently as last week with Amazon, but was still mulling its proposals.

Privately-held Boticario has relied on franchisees to build a network of some 4,000 stores. The company may sell non-proprietary products via Amazon platforms in Brazil, such as make-up from Revlon Inc (REV.N), said one of the sources, who requested anonymity to discuss ongoing negotiations.

The person said talks between the companies began “quite recently” and Boticario was not looking to sell proprietary brands on Amazon platforms “for now.”

So far, Amazon has relied on third-party vendors to ship their own goods sold on its Brazilian website. However, several moves this year suggest the company is ramping up its own logistics presence in the country.

In February, Reuters reported that Amazon was looking to lease a warehouse near Sao Paulo, in a sign that it could soon begin fulfilling orders in Brazil.

In April, Reuters reported that Amazon was in talks with Brazilian airline Azul SA (AZUL.N) to ship goods domestically, laying the groundwork for speedy nationwide distribution.