PARIS (Reuters) – Airbus has shelved advanced studies aimed at improving its A320neo jet family, designed in part to fend off a mid-market plane that Boeing hopes to build, two people familiar with the matter said.

The surprise decision to back away from the proposed “A320neo-plus” and “A321neo-plus,” which would lengthen and modernize both models, comes as Airbus (AIR.PA) continues to face problems in increasing output for the current versions.

“The ramp-up is not going as well as hoped,” a person with knowledge of the supply chain said. Another said Airbus had declared industrial matters top priority amid engine shortages, calling off plans to show the A320neo-plus design to airlines.

“We do not comment on product policy,” an Airbus spokesman said, asked about a decision to halt work on the A320neo-plus.

The 30-year-old A320 family is Airbus’s most-sold model and competes with Boeing’s 737 for the bulk of airline business.

Demand for both workhorse series is strong, but Airbus has won the order race since both sides carried out engine upgrades earlier this decade, particularly with the big-selling A321neo.

It faces uncertainty, however, as Boeing (BA.N) ponders a new jet in the middle of the market, overlapping narrowbody jets and the wide-body sector where its position is strongest. 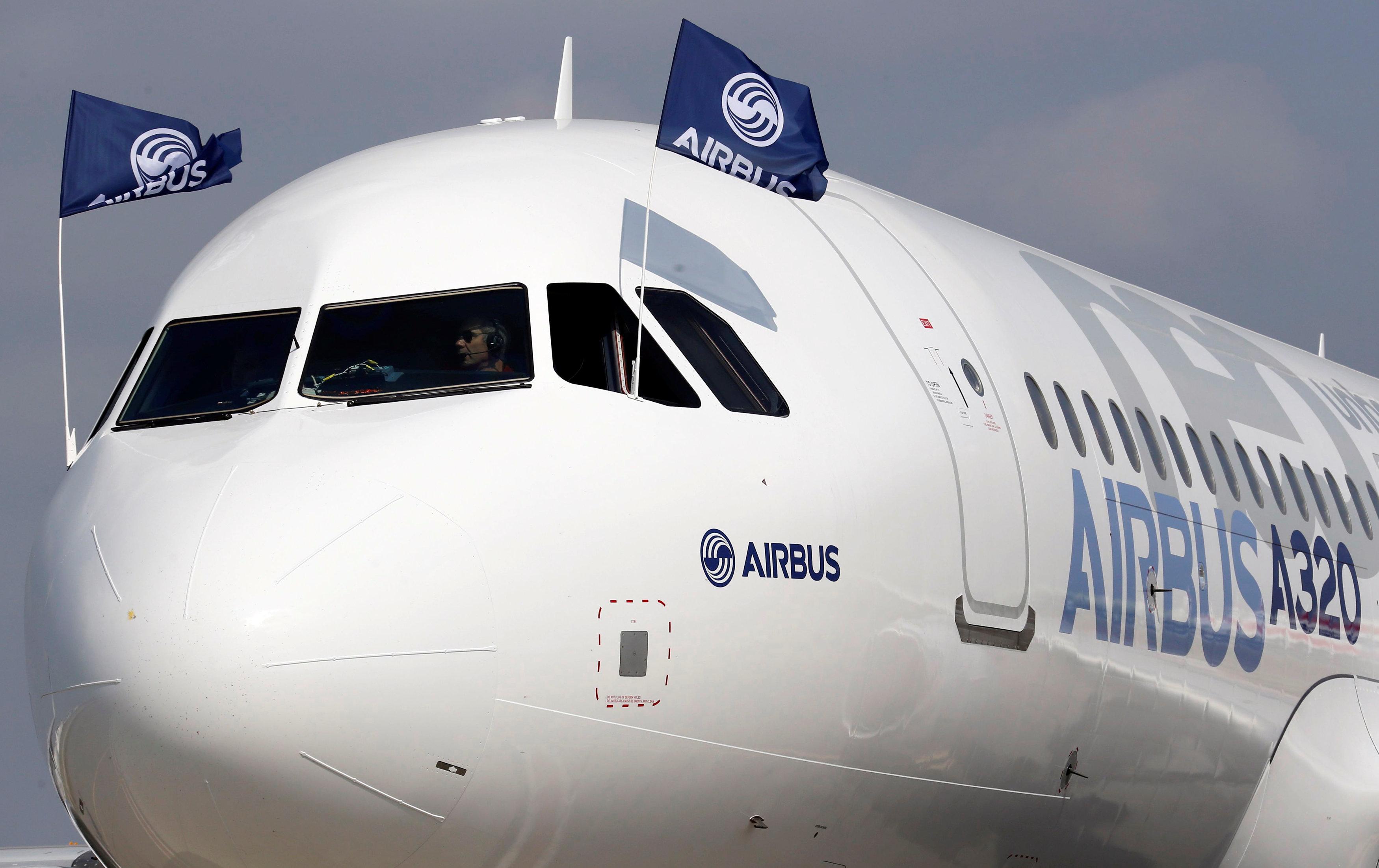 In an effort to pre-empt that move, Airbus had been looking at stretching the A320neo and A321neo to add seats from 2022, two years before the earliest date for Boeing’s proposed jet.

Suppliers say this A320neo-plus would also save fuel through better aerodynamics and that the cockpit could get a facelift.

The development proposal was one of the items awaiting new planemaking chief Guillaume Faury when he replaced Fabrice Bregier in February, alongside engine supply problems that have forced the company to suspend deliveries of some A320neo jets.

In that climate, and with a new planemaking management still finding its feet, Airbus is adopting a more cautious attitude to risks and focusing on ramping up production as smoothly as possible to defend its main source of profits, the people said.

An internal appeal begins this week to boost recruitment of the company’s best talent for the A320-family ramp-up.

Although the A320neo-plus had not been launched, work on internal studies was advanced and was expected soon to pass the stage where the aircraft could be presented to airlines.

A second and more costly study, code-named “A320neo-plus-plus,” envisaged new wings, but not until a few years later.

The decision to back off the A320neo-plus raises a second question mark over Airbus’s response to the potential new Boeing jet after it lost key sales contests for the A330neo, which sits at the top end of the middle-market between 200 and 270 seats.

Airbus said it was in no hurry to adjust the A321neo, implying it is content to let Boeing show its cards first.

“The A321neo is an aircraft with lots of potential. It enjoys a market share of some 80 percent,” the spokesman said, adding “we are under no pressure.”

Some sources, however, said Airbus was taking an unexpected gamble by failing to keep investing in the strongest part of its portfolio, with sales momentum and technology both at stake.

For its part, Boeing has not found it simple to close the business case for its new jet, due partly to production costs.

Analysts say its perceived ability to divert business from the A321neo at the lower end of the market may weigh in any Boeing decision to launch the jet, which could come this year.