LONDON (Reuters) – European stock markets rose on Friday after a volatile week in which company earnings and growth worries hit stocks, although the euro sank after weaker-than-expected business surveys from Germany and the euro zone.

The pan-European STOXX 600 index was up 0.1 percent. Europe’s performance on Friday stood in contrast to Asia, where steep losses in Chinese markets hit stocks amid lingering trade war tensions and worries about global growth. [.EU]

Not all was cheerful in Europe though – surveys of German and euro zone purchasing managers came in weaker than expected, pushing the euro to its lowest in three days and setting up the single currency for its worst week in a month.

The disappointing readings will likely be of concern to policymakers at the European Central Bank, who are expected to draw a line under their 2.6 trillion euro asset purchase programme at the end of the year.

“The key message from the PMI data is that it has raised doubts about whether the economy will rebound after Q3 weakness, so there’s no wonder the news has been taken badly by the market,” said Jack Allen, senior European economist at Capital Economics in London.

“The big picture is that the data is not bad enough for the ECB to not end asset purchases at the end of the year. But if growth fails to rebound, they (ECB policymakers) will have to think twice about raising rates next year.”

Purchasing manager indexes from the United States, due at 1425 GMT, will be watched for a reading on where global growth is headed.

The MSCI All-Country World Index .MIWD00000PUS of stocks was down 0.1 percent on the day, and set for a second week in the red. 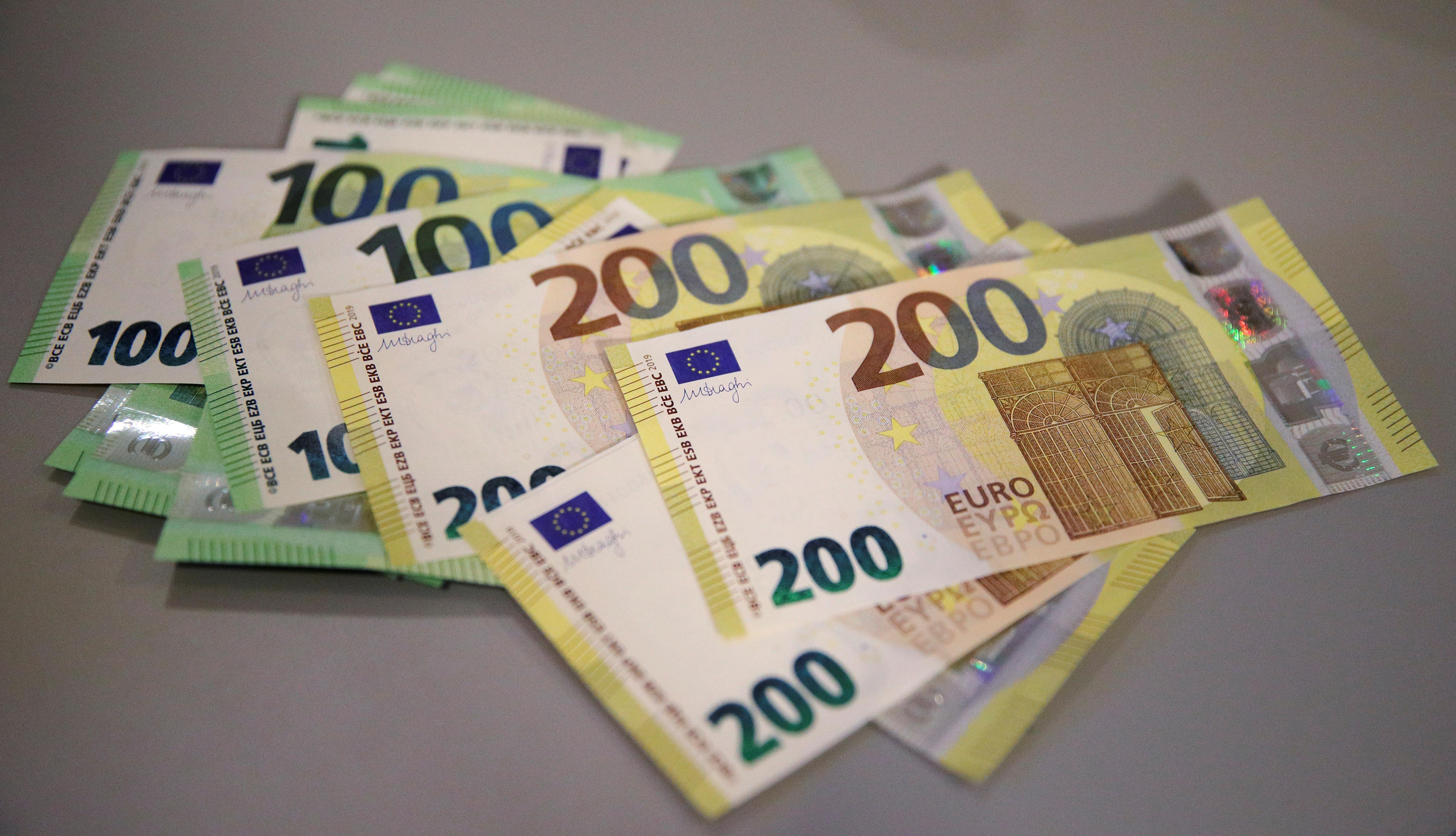 U.S. equity futures were pointing to weakness on Wall Street when trading resumes Friday. S&P E-mini futures ESc1 were down half a percent.

On Thursday, stock markets in Europe were hit by disappointing earnings, underscoring the lingering anxiety among equity investors as trade tensions, slowing global investment and growth.

A draft deal between Britain and the European Union on future relations reached on Thursday did little to lighten the mood.

He noted investor apprehension was high before next week’s Buenos Aires bilateral meeting between U.S. President Donald Trump and Chinese President Xi Jinping, and added: “Following VP Pence’s tough rhetoric at the APEC summit, making it clear that the Trump administration is in no hurry to end the trade war and calling on China to change its ways, that’s perhaps no surprise.”

In the currency market, the pound GBP= was down 0.3 percent, buying $1.2830 after rising more than 1 percent on the news of the draft agreement between Britain and the EU, which describes a close post-Brexit relationship. The agreement follows a draft treaty last week that set the terms for Britain’s departure from the EU in March.

The dollar weakened 0.1 percent against the yen to 112.84 JPY=. Against a basket of currencies, the greenback was higher 0.13 percent. .DXY

China’s yuan CNY=CFXS fell to 6.9498 per dollar, with trade concerns weighing. The currency has also come under pressure in recent weeks in sympathy with falling Chinese rates, with yields on shorter-term Chinese government bonds below their U.S. counterparts.

In commodities markets, oil prices fell to their lowest in a year, on course for their biggest one-month decline since late 2014, even as oil producers consider cutting production to try to stem a rising global surplus. [O/R]

Reporting by Ritvik Carvalho; additional reporting by Tom Finn and Sujata Rao in London, and Andrew Galbraith in Shanghai, editing by Louise Heavens