“A bilateral meeting with (U.S. Commerce) Secretary Ross is scheduled to take place on the margins of the OECD meeting on Wednesday,” European Commission spokesman Daniel Rosario said in an email.

She will also take part in a meeting with U.S. and Japanese counterparts on Thursday to continue trilateral discussions on steel overcapacity, the spokesman said. 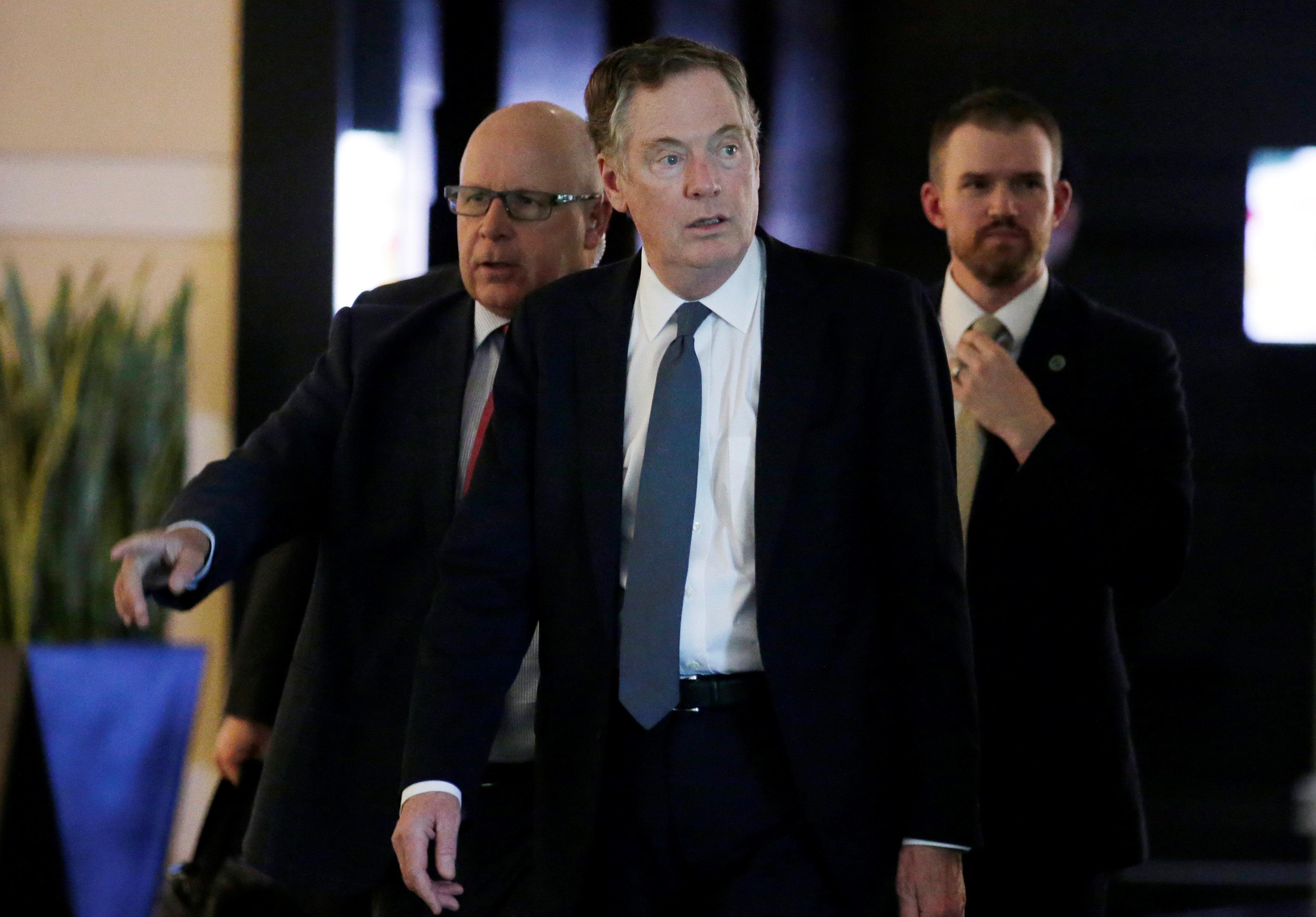 The Commission, which oversees trade policy for the 28-country European Union, is seeking a permanent exemption from the tariffs, saying the EU is a U.S. ally and not responsible for global overcapacity of either steel and aluminum.

Malmstrom herself said last week she did not think an EU proposal to discuss opening its markets wider to U.S. imports had convinced Washington to lift the threat of measures to curb EU steel imports.

Canada and Mexico were also given temporary reprieves until June 1, while Argentina, Australia and Brazil have secured permanent exemptions, albeit in exchange for quotas.