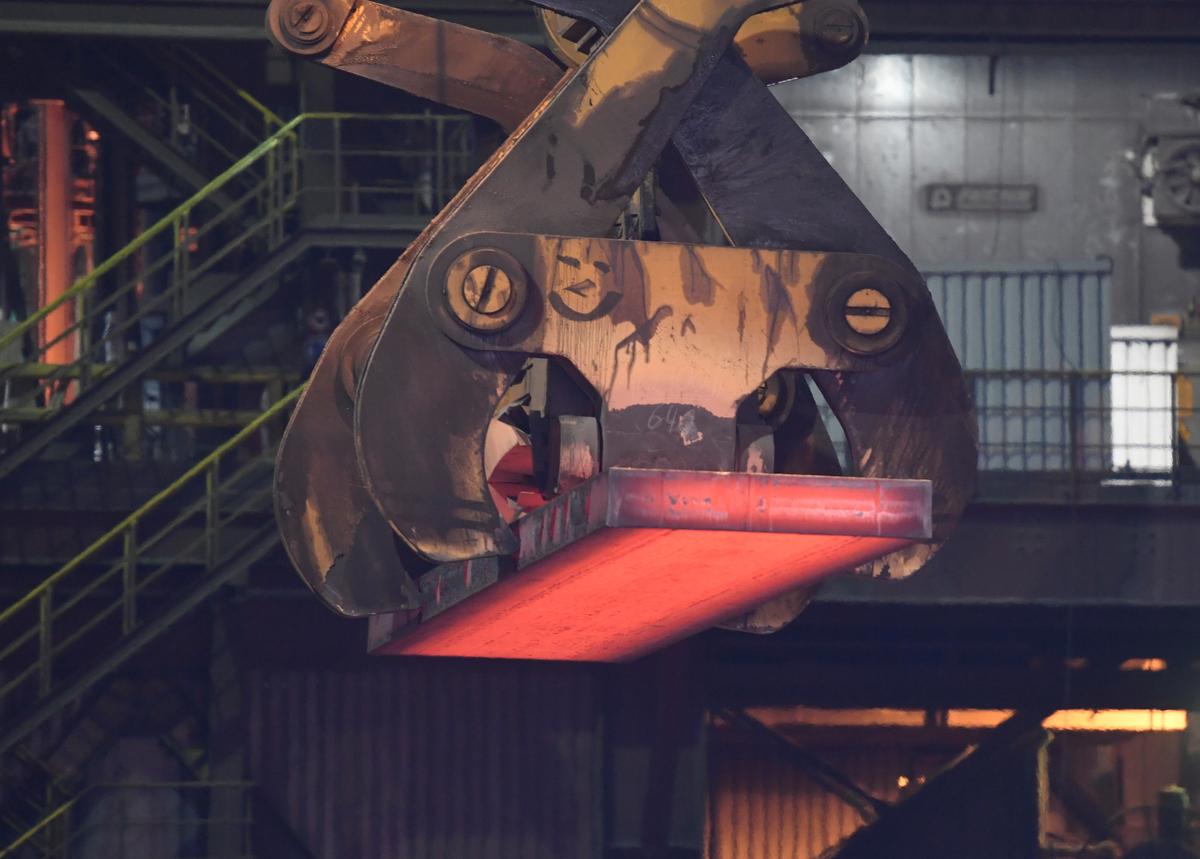 BRUSSELS (Reuters) – The European Commission said it expected to be in contact with the United States over steel and aluminum tariffs this week, but added that no formal talks were scheduled.

“No meetings as such are planned at the moment between U.S. and EU authorities,” a spokesman for the European Commission told a regular news conference.

“But we expect contacts to take place at several levels during the week,” the spokesman added, noting that the format of such contacts were still to be defined.

The EU and Japan urged the United States on Saturday to grant them exemptions from metal import tariffs, with Tokyo calling for “calm-headed behaviour”.