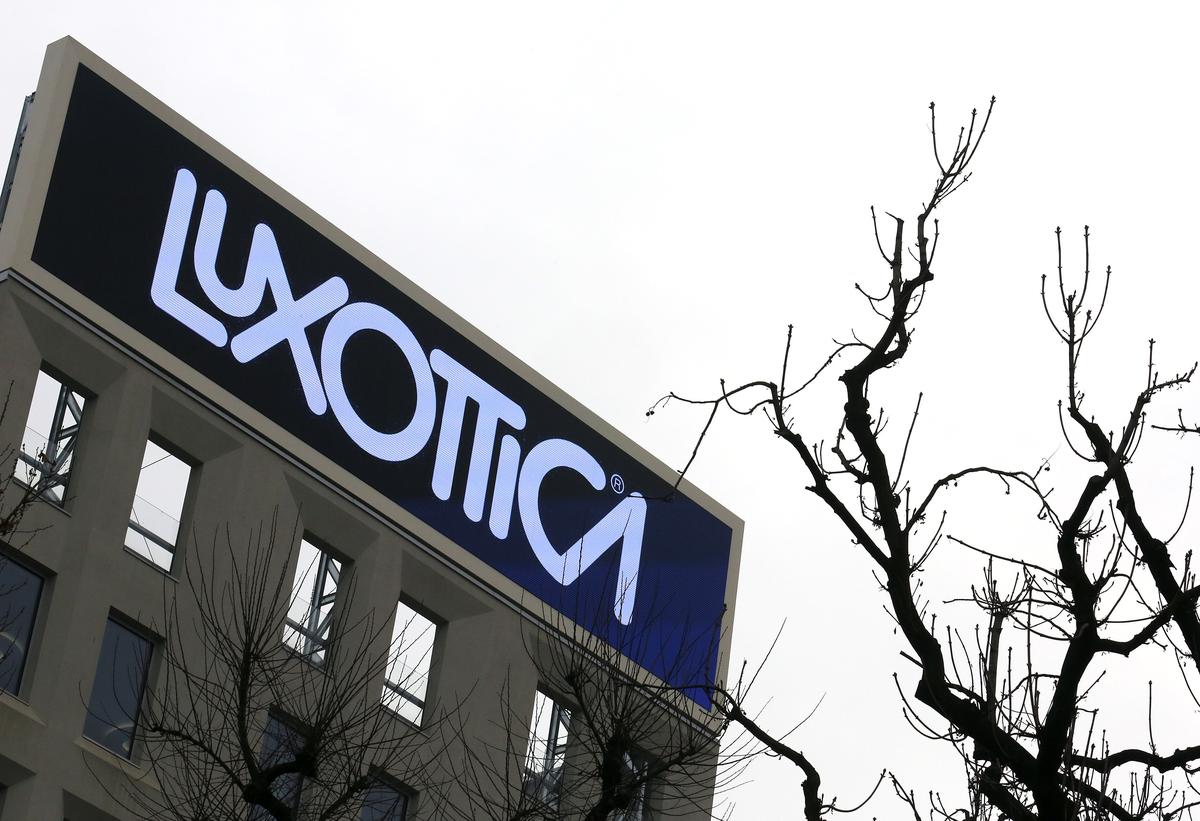 BRUSSELS (Reuters) – The European Commission on Thursday approved the 48-billion-euro ($58.49 billion) merger of eyewear groups Luxottica (LUX.MI) and Essilor (ESSI.PA) without setting conditions, saying the merger would not harm competition.

“We’ve received feedback from nearly 4,000 opticians in a market test in Europe that Essilor and Luxottica would not gain market power to harm competition,” EU Competition Commissioner Margrethe Vestager said in a statement.

The deal between Luxottica, the world’s biggest eyeglass frame maker, and Essilor, the world No. 1 lens maker, would create a company that would make products for various well-known brands such as Oakley and Ray-Ban.

Reuters reported in December that the deal would be cleared.