BRUSSELS/ZURICH (Reuters) – Siemens and Alstom’s plan to create a European rail champion collapsed on Wednesday after EU regulators blocked the deal, prompting Germany and France to call for an overhaul of EU competition policy to better meet global challenges.

The European Commission also rejected a bid by German copper company Wieland-Werke AG to buy a business unit from Aurubis, Europe’s biggest copper smelter, similarly arguing the deal could have pushed up prices for consumers.

The two vetoes are likely to spur efforts by France and Germany to loosen EU competition rules so as to take a more global than solely European view of mergers and potentially to allow EU ministers to have a say.

France’s Alstom said the veto was a clear set-back for industry in Europe, while Joe Kaeser, the chief executive of Germany’s Siemens, said Europe urgently needed to reform its industrial policy to help its companies compete.

“Protecting customer interests locally must not mean that Europe cannot be on a level playing field with leading nations like China, the United States and others,” Kaeser said in a statement.

Proponents of the bloc’s strict merger regime, however, argue such changes could lead to opaque and unpredictable rules. The Commission has approved over 3,000 mergers in the past 10 years and blocked only nine, including those on Wednesday.

“We don’t see the Chinese coming. The Chinese are nowhere, not at all in Europe,” she told a news conference.

Shares in Siemens were little changed by the announcement, which was widely expected. However, Alstom stock gained more than 4 percent. Broker Berenberg said the market had been overly focused on the potential benefits of the rail merger, and ignoring that Alstom’s earnings could double by 2025.

Siemens and Alstom had wanted to combine their rail operations to compete more effectively with CRRC globally, backed by the French and German governments, which favor creating industrial champions.

However, Vestager said she blocked the deal to protect competition in the European railway industry.

“Without sufficient remedies, this merger would have resulted in higher prices for the signaling systems that keep passengers safe and for the next generations of very high-speed trains,” she said.

In the copper case, Vestager said rolled copper would become even more important in an age of electrical vehicles.

She said the companies in both deals were not willing adequately to address the regulator’s competition concerns and their concessions fell short. 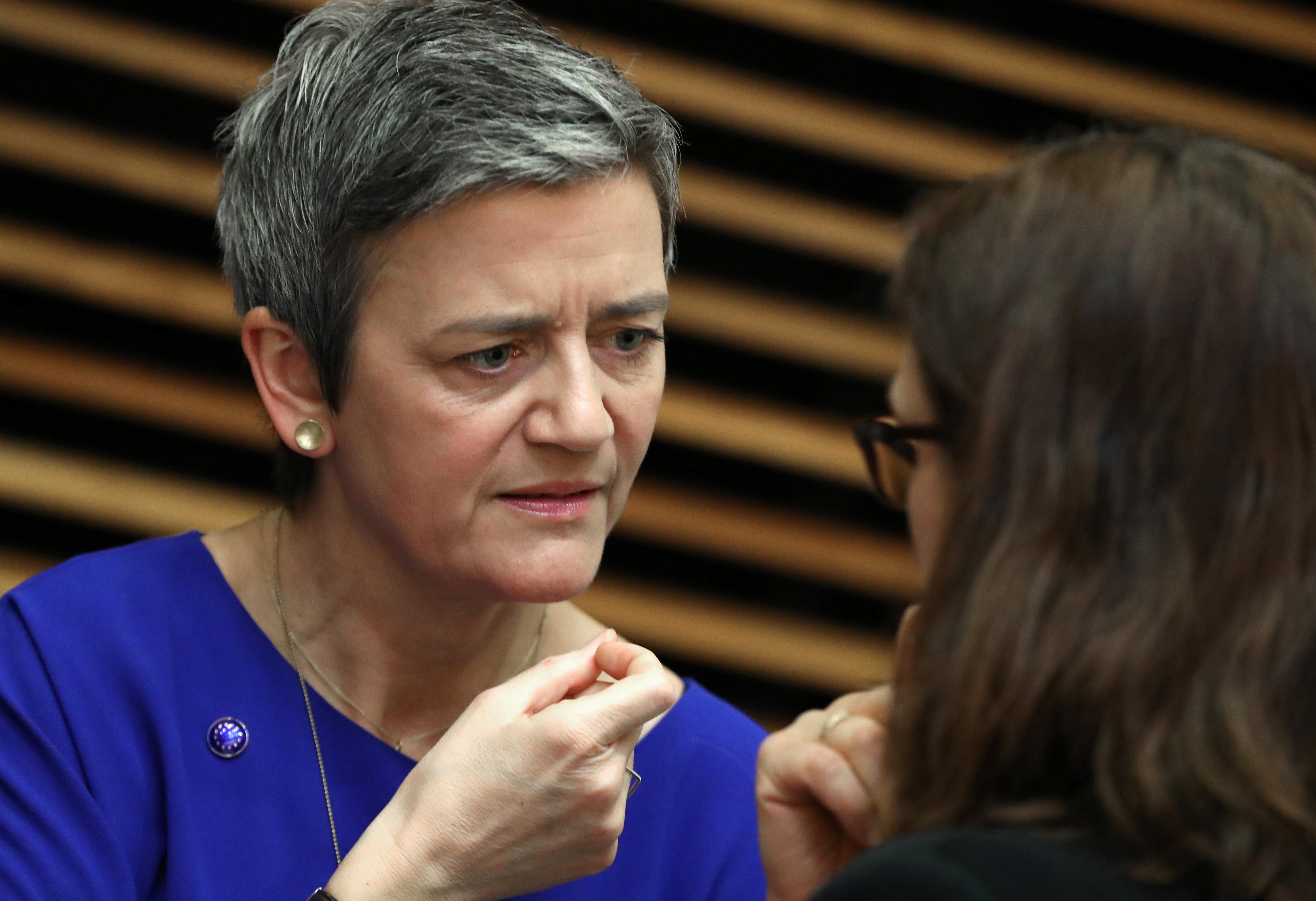 “It would have severely undermined the health and competitiveness of the whole European rail market, leaving European consumers, both as rail users and tax payers, to pay the price,” said Daniel Desjardins, Bombardier general counsel and company secretary.

Bombardier, which sources say also held talks with Siemens in 2017, would have faced a rival with operations more than double its size in the European market, even though the merged group, in revenue terms, would only have been half the size of CRRC.