ADDIS ABABA/PARIS (Reuters) – Investigators into the Boeing Co 737 MAX crash in Ethiopia have found striking similarities in a vital flight angle with an airplane that came down off Indonesia, a source said, piling pressure on the world’s biggest planemaker.

The Ethiopian Airlines disaster eight days ago killed 157 people, led to the grounding of Boeing’s marquee MAX fleet globally and sparked a high-stakes inquiry for the aviation industry.

Analysis of the cockpit recorder showed its “angle of attack” data was “very, very similar” to that of the Lion Air jet that went down off Jakarta in October, killing 189 people, a person familiar with the investigation said.

The angle of attack is a fundamental parameter of flight, measuring the degrees between the air flow and the wing. If it is too high, it can throw the plane into an aerodynamic stall.

“If that’s the case, that does raise the possibility that there is a similar occurrence between the Lion Air and Ethiopian Airlines accidents,” said Clint Balog, a Montana-based professor at Embry-Riddle Aeronautical University. Even then, it was too early to draw firm conclusions, he added.

A flight deck computer’s response to an apparently faulty angle-of-attack sensor is at the heart of the ongoing probe into the Lion Air crash.

Ethiopia’s Transport Ministry, France’s BEA air accident authority and the U.S. Federal Aviation Administration (FAA) have all pointed to similarities between the two disasters, but safety officials stress the investigation is at an early stage.

Both planes were 737 MAX 8s and crashed minutes after takeoff with pilots reporting flight control problems.

Under scrutiny is a new automated system in the 737 MAX model that guides the nose lower to avoid stalling, while Boeing has raised questions in the Lion Air case about whether crew used the correct procedures.

Lawmakers and safety experts are asking how thoroughly regulators vetted the system and how well pilots around the world were trained for it when their airlines bought new planes.

With the prestige of one of the United States’ biggest exporters at stake, Boeing has said the MAX series is safe, although it plans to roll out new software upgrades in days.

The fix was developed in the aftermath of the Indonesia crash when regulators suggested false sensor data could cause a system known as MCAS (Maneuvering Characteristics Augmentation System) to overreact and make the jet hard to control.

Canada is re-examining the validation it gave Boeing’s 737 MAX jets, following reports of a U.S. probe into the aircraft’s certification by the FAA, Canadian Transport Minister Marc Garneau said on Monday.

Acting FAA Administrator Dan Elwell said on Wednesday in a call with reporters that he was “absolutely” confident in the certification of the Boeing 737 MAX 8. The FAA did not immediately respond to a request for comment on Canada’s action.

The FAA finds itself in the hot seat, especially over its decision to certify the 737 MAX without demanding additional training. FAA and Boeing will face congressional questions about why the software upgrade took so long to complete and whether Boeing had too great a role in the certification process.

Boeing has halted deliveries of its best-selling model that was intended to be the industry standard but is now under a shadow. Developed in response to the successful launch of the Airbus A320neo, some 370 MAX jets were in operation at the time of the Ethiopian crash, and nearly 5,000 more on order.

After a 10 percent drop last week that wiped nearly $25 billion off its market share, Boeing stock slid about 1.8 percent on Monday.

The Seattle Times said the company’s safety analysis of the MCAS system had crucial flaws, including understating power.

The Wall Street Journal reported that prosecutors and the U.S. Department of Transportation were scrutinizing the FAA’s approval of the MAX series, while a jury had issued a subpoena to at least one person involved in its development.

Boeing and the FAA declined to comment on that.

Last week, sources told Reuters that investigators found a piece of a stabilizer in the Ethiopian wreckage set in an unusual position similar to that of the Lion Air plane.

Ethiopia is leading the probe, although the black boxes were sent to France and U.S. experts are also participating.

Investigators were expected to select a handful of the roughly 1,800 parameters of flight data in their initial review, including those thrown up by the Lion Air investigation, before analyzing the rest in coming weeks and months.

Norwegian Airlines has already said it will seek compensation after grounding its MAX aircraft, and various companies are reconsidering orders. 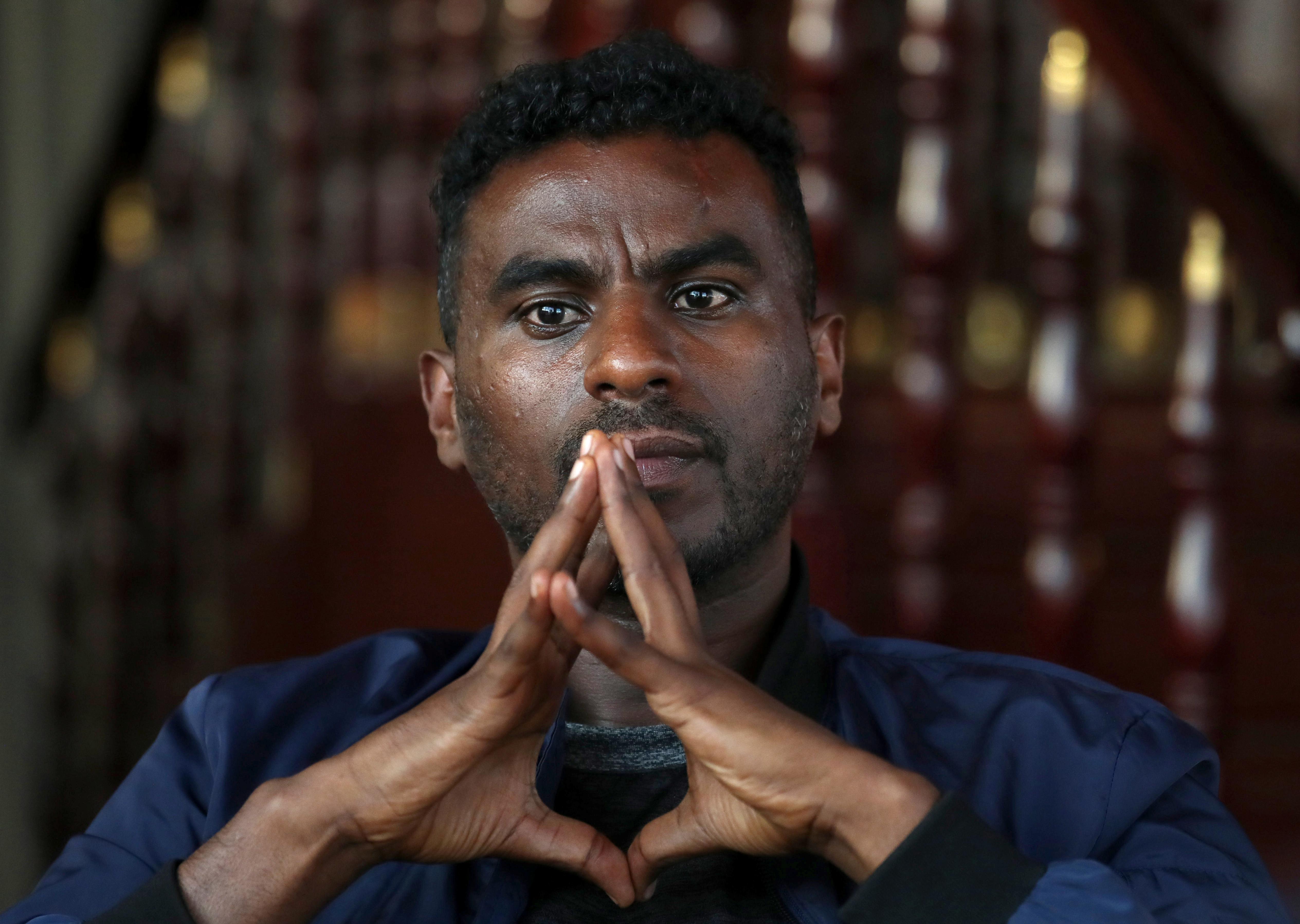 Boeing’s main rival, Airbus, has seen its stock rise 5 percent since the crash, but cannot simply pick up the slack given the complicated logistics of plane-building. For now, Boeing continues to build planes while keeping them parked.

Some airlines are revising financial forecasts, too, given the MAX had been factored in as providing around 15 percent maintenance and fuel savings.

Boeing Chief Executive Dennis Muilenburg sought on Sunday to allay some fears, saying the company was finishing a software update and pilot training revision “that will address the MCAS flight control law’s behavior in response to erroneous sensor inputs.”