NEW YORK (Reuters) – Equities around the world took a dive led by emerging market stocks on Wednesday and commodities tumbled as investors looked for safety due to worries about China and Turkey.

Oil and metal futures fell sharply and the dollar faded after hitting a 13-month high earlier in the day.

While fears of a crisis in Turkey still loomed, China was in sharp focus as the yuan CNH=EBS sagged nearly 0.8 percent to 6.9514 per dollar, hitting its weakest level since January 2017.

“A combination of fears of contagion from Turkey and a possibility of a China slowdown has upset markets worldwide. It’s more of a risk off trade,” said JJ Kinahan, chief market strategist at TD Ameritrade in Chicago.

Turkey’s lira gained for a second day against the dollar, rising 7 percent on Wednesday after authorities took action against investors aiming to short the currency. 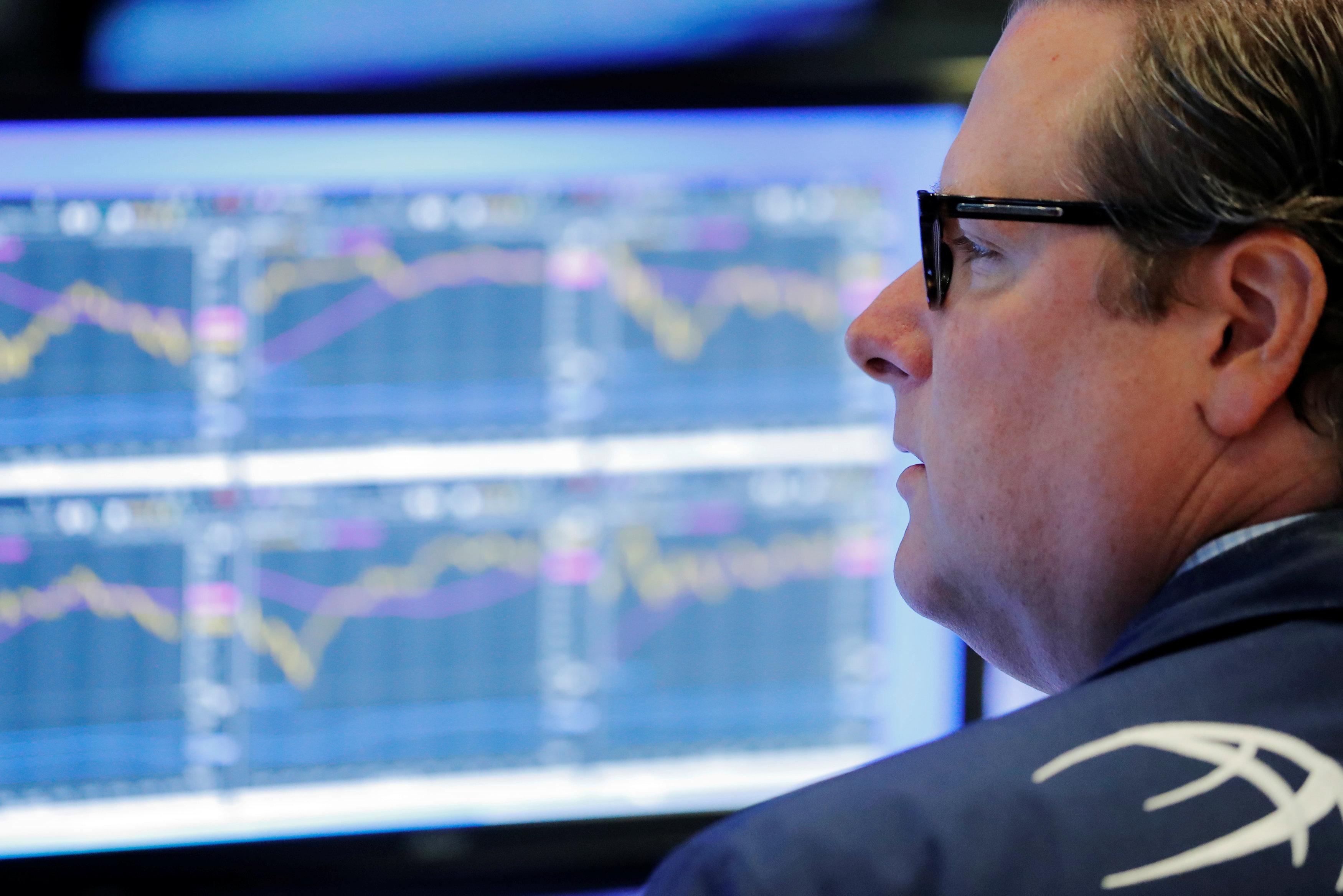 “Copper and other commodities at first reflected the downturn in China but now have been exacerbated by expectations of further economic weakness,” said Kristina Hooper, chief global market strategist at Invesco in New York.

The CBOE Volatility Index .VIX, Wall Street’s so-called “fear gauge,” added 1.33 points to 14.64 after jumping to a more than six-week high of 16.86 earlier in the session.

The backdrop to all this is the escalation in global trade tensions, with Beijing lodging a complaint to the World Trade Organization to determine the legality of U.S. tariff and subsidy policies.

Turkey has also raised tariffs on some U.S. products “in response to the U.S. administration’s deliberate attacks on our economy”, Vice President Fuat Oktay wrote on Twitter.

U.S. crude oil CLcv1 fell 3.18 percent to $64.91 per barrel and Brent LCOcv1 was last at $70.75, down 2.36 percent on the day after data showed a surprise weekly increase in U.S. crude stockpiles, compounding worries about a weaker global economic growth outlook.