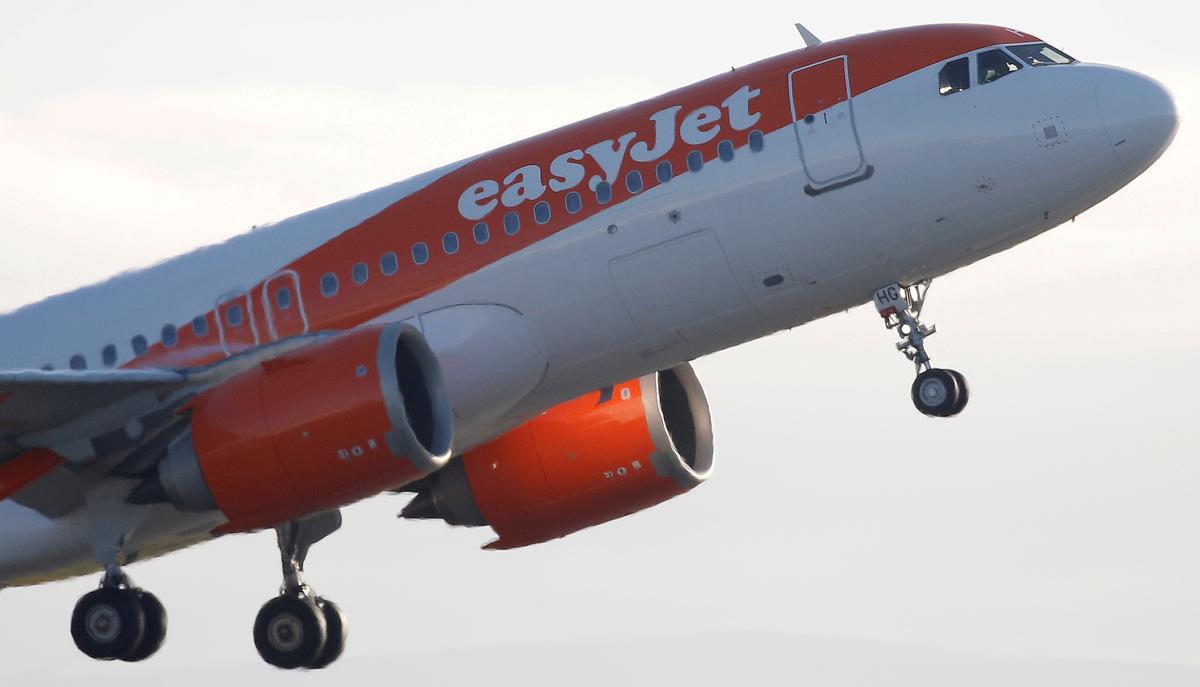 LONDON (Reuters) – EasyJet (EZJ.L) founder Stelios Haji-Ioannou failed in his attempt to oust the airline’s top three bosses on Friday, giving it a brief respite in its battle for survival during the coronavirus pandemic.

With air travel brought to a halt and easyJet planes parked up around the world, Haji-Ioannou had stepped up his public campaign for management to scrap a $5.6 billion order for 107 new Airbus (AIR.PA) planes that he says they cannot afford.

A virtual shareholder meeting was called for the removal of the chairman, chief executive, finance director and one other director that turned into a proxy vote on the British budget airline’s overall strategy.

EasyJet said more than 99% of votes cast by independent shareholders backed the board. Haji-Ioannou’s family is easyJet’s biggest investor with a 34% stake.

“The airline industry is facing unprecedented challenges and the board’s immediate priority has been to take the necessary steps to successfully guide easyJet through this period of uncertainty,” Chairman John Barton.

“The board seeks good relationships with all of the company’s shareholders and hopes to be able to re-engage constructively with Sir Stelios.”

Management says that the company’s financial position is strong enough to get through the crisis and the new planes are needed to replace ageing jets and will help it stay competitive when flying restarts.

Having founded easyJet in 1995, Haji-Ioannou quit the board in 2010 and has clashed several times with management since.

His opposition to the Airbus deal is such that he offered a 5 million pound reward to anyone with information that could lead to the cancellation of the order earlier in May.

Haji-Ioannou said he would continue his search to find out why the Airbus deal was going ahead.