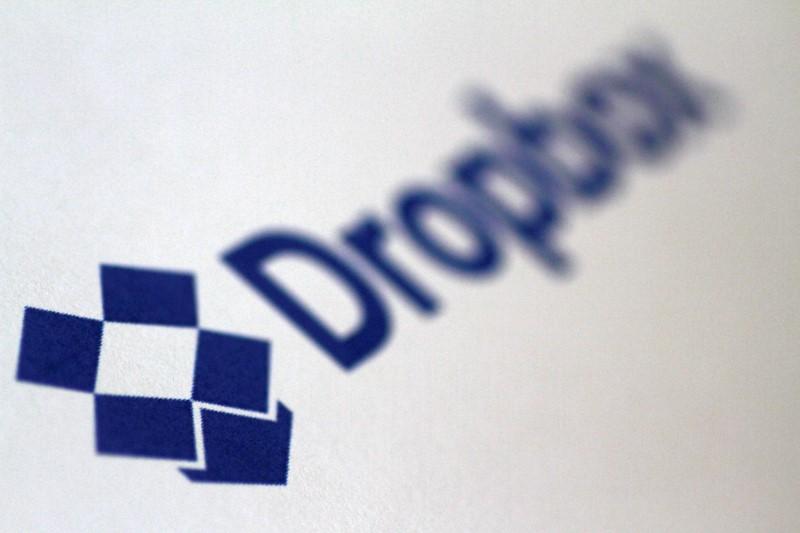 (Reuters) – Having topped expectations with the upsized price of its initial public offering, Dropbox Inc (DBX.O) on Friday faces its next big challenge: a successful launch of trading when global stock markets are on the defensive and tech shares are particularly soft.

The cloud storage company’s debut marks an end to a long dry spell in the U.S. IPO market and is the biggest tech IPO since Snapchat owner Snap Inc (SNAP.N) listed in March last year.

Its shares, which priced late Thursday at $21 a piece – $1 above their projected range of $18 to $20, will debut on Nasdaq sometime after the market open, trading under the ticker “DBX.”

The question is whether the hot demand that drove up its IPO price underpins a strong bid for its shares on a day when U.S. equity index futures signal another rough trading session. The S&P 500 .SPX and Nasdaq .IXIC both tumbled more than 2 percent on Thursday following the Trump administration’s announcement of trade tariffs on China and on the week are down more than 4 percent. [.N]

Still, the strength of the IPO, which was several times oversubscribed, suggests to some that an open to the upside is likely.

“Dropbox is likely to jump at the open today. A jump to $25 or more would not be surprising,” said Jay Ritter, an IPO expert and professor at the University of Florida.

The IPO values Dropbox at $9.18 billion, not far from the $10 billion valuation the company had in its last private funding round. The debut is being closely watched for investor appetite for highly valued young tech companies with more than $1 billion in valuation that have a robust cash flow.

A strong debut would bode well for music streaming service Spotify (SPOT.N) – valued at roughly $19 billion in the private markets – that has also filed for a direct listing and will start trading on the New York Stock Exchange on April 3.

Dropbox is yet to turn in a profit, but that’s common for startups that invest heavily in growth. However, as a public company Dropbox will be under pressure to quickly trim its losses.