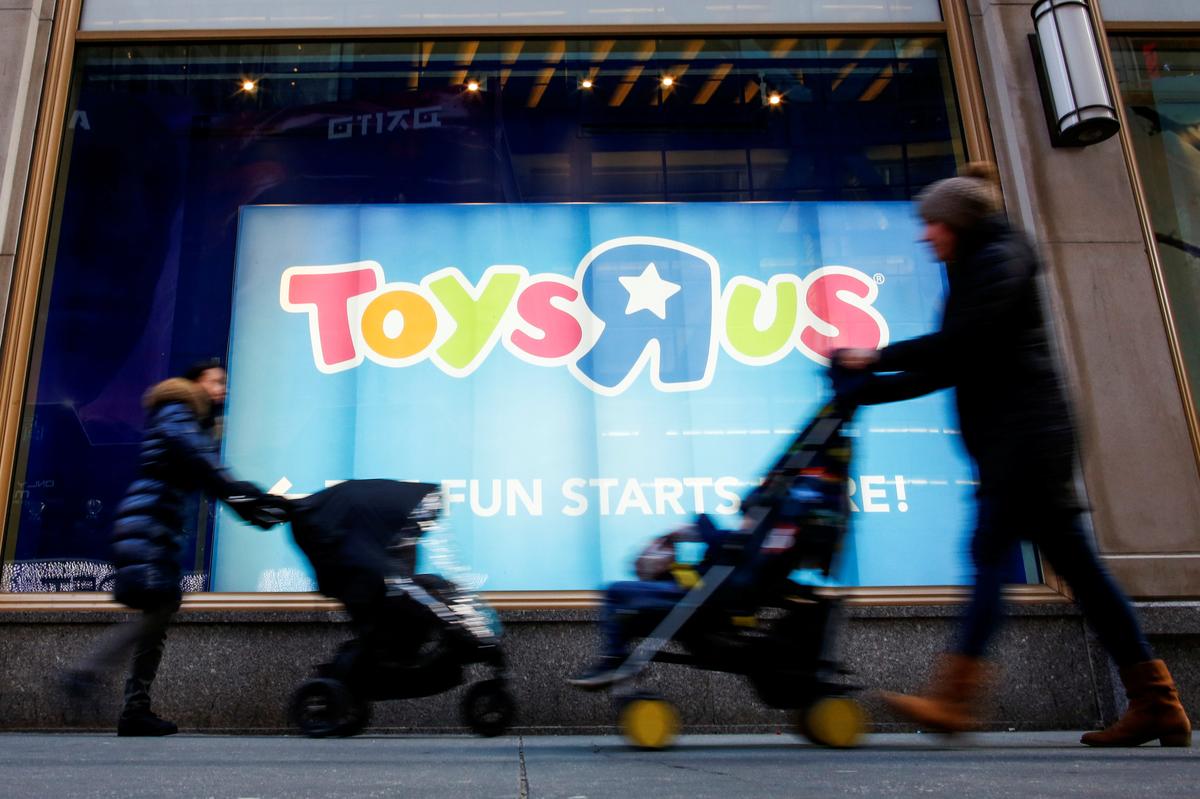 (Reuters) – Toys ‘R’ Us heads to U.S. Bankruptcy Court on Tuesday to defend its liquidation plan against an onslaught of objections from creditors, particularly suppliers demanding payment for thousands of toys ranging from Poopeez to Bratz.

More than 50 suppliers, including Barbie maker Mattel (MAT.O) and Lego, have objected in some form to the proceedings by the storied toy retailer to shutter up to 735 U.S. stores and 30,000 jobs.

Some suppliers are demanding the company return any unpaid inventory rather than selling it and using going out of business sales to pay secured lenders and bankruptcy lawyers, at their cost, court papers showed.

Even as Toys ‘R’ Us liquidates in the United States, it is trying to maintain business-as-usual in Canada, Europe and Asia, where it hopes to find a buyer.

On Tuesday, the company will ask U.S. Bankruptcy Judge Keith Phillips in Richmond, Virginia to approve a March 26 deadline for bids followed by an auction on March 29.

It is also seeking approval for a series of U.S. liquidation procedures including a halt to more than $450 million in supplier payments as part of a plan that experts told Reuters could cause many small toy makers to disappear.

Toys ‘R’ Us was the last remaining specialty toy retailer in the United States and hundreds of companies relied on its big-box stores as a showcase for both innovative toys as well as classics.

Under trade agreements, vendors were required to ship goods to Toys ‘R’ Us on unsecured trade credit.

In a court filing, Lego said any “wind-down must be implemented in a manner that is fair and equitable to all” of the company’s creditors.

The U.S. Trustee, a bankruptcy watchdog, has also objected, saying that while it is “resigned” to the company’s future, it is concerned about certain of the procedures and relief proposed as part of the liquidation.