Their installation in the hallowed flat where Ma got his start in the eastern city of Hangzhou reflects DingTalk’s place in the pecking order of the company’s sprawling collection of start-up projects.

Since December 2014, DingTalk has grown exponentially to become the world’s largest chat service designed for companies, with over 100 million individual users and 7 million employers across China. The company says, without providing numbers, that it also has a growing presence in Europe, the United States and Southeast Asia.

But its rapid rise – propelled by a promise to boost productivity through better monitoring of employee movements and faster responses to important messages – has sparked a backlash from Chinese workers who say the app fuels an unhealthy work culture.

That also raises questions about DingTalk’s ability to expand into the West, where people are typically guarded about their workplace privacy. In China, surveillance by the authorities and employers is already common.

Like WhatsApp, DingTalk lets senders see if recipients have read messages, but it also has a “ding” feature that can bombard recipients with repeat notifications, text messages and phone-call reminders.

On top of this original feature, the company has added a wide range of functions that include automatic expense claims, a clock-in system to monitor the whereabouts of employees, as well as a “daily report” function that requires workers to list completed tasks.

As DingTalk has grown, many Chinese office workers have vented their frustrations online about the service, saying it is inhumane and destroys trust.

On Zhihu.com, a question-and-answer website, a thread entitled “how does it feel like to be forced to use DingTalk at work” has more than a thousand posts and has been viewed over 7.7 million times.

An informal Reuters poll of 30 workers using DingTalk showed that about half had negative feelings about the app, while the rest said they were fine with it – often because their companies had not adopted features such as the clock-in function.

“There’s a saying in my circle, that you should quit the day your company installs DingTalk,” said Robert, who works in luxury retail in the northwestern province of Shaanxi and complains that DingTalk has “fragmented his time into pieces”. He declined to provide his surname.

Li Xiaoyang, a former software sales agent in Beijing, said he had to use DingTalk’s geo-location function at his previous firm whenever he met a client, and use a face scanner to verify he was attending meetings.

“I felt so disgusted by it,” he said, adding that he was constantly dinged by managers.

“Every level of management thinks their demand is the top priority and should be dealt with first,” he said. “Even worse, they will ding you through DingTalk even on holiday and you can’t pretend you didn’t see it.”

A company spokesperson said in response to the poll that DingTalk provided an effective communications tool for the workplace. “DingTalk has many satisfied customers using our tool in Asia, Europe and the U.S., which points to its success and customer satisfaction.”

The spokesperson also said that DingTalk had security technology built into the app to protect the privacy of employees and companies’ confidential corporate data.

“DingTalk has not only helped companies improve workflow efficiency through a unified communications platform, but also encouraged transparency and accountability within the workplace.”

“We came to understand that we did not understand social media platforms,” Wu said at DingTalk’s offices in Hangzhou, where Alibaba has its headquarters.

Instead, Wu’s team sought another niche, tackling a common managerial complaint in China: workers who fail to reply to messages and later feign ignorance.

The driving force behind DingTalk’s growth has been solving the organizational concerns of Chinese firms and providing – for free – a platform that gives companies a level of efficiency similar to Alibaba’s, Wu said.

“What Jack Ma said to me was: ‘Wu Zhao, helping small and medium enterprises is our company’s mission. You go do that; don’t concern yourself with making money’,” he said.

Asked about DingTalk’s business model, Wu said the company was focusing on helping companies become transparent and efficient, rather than making a profit.

The app’s basic features are all free, but users have to pay for hardware and additional cloud storage or conference call minutes, as well as for third party services.

Alibaba does not specify DingTalk’s revenue in its financial statements.

Wu is aware of the backlash DingTalk is facing, but says the problem is a “toxic work culture at some companies” and misuse by some employers.

“The tool itself is not the problem; the way it is used is the problem,” he said.

Records from the app have been used by companies as evidence to fire employees and dock pay, according to labor-related lawsuits seen by Reuters in court filings.

But DingTalk also wins praise as a productivity aid.

“It saves a lot of time as you no longer need to sit in physical conference calls and make phone calls. For important matters, you just need to ding someone,” said Liu Sufen, a spokeswoman at the Chinese bicycle-sharing firm Hellobike.

For larger companies, like Dongguan Meishang Clothing, which has a nation-wide client base and more than 3,000 employees, DingTalk has helped reduce costs and increase efficiency, said Peng Xiang, the company’s information director.

“Before we used DingTalk, it was nearly impossible for employees to communicate directly with the boss; however with DingTalk this becomes possible and easy.”

Peng said approval processes that once took a week could now be done in an hour on DingTalk.

Despite the grumbling, Wu believes the service will translate across borders and cultures – even in the West.

“If you come into Starbucks in the morning and you are told you can’t buy coffee because their staff hasn’t arrived, will you accept that? Even the Europeans won’t accept tardiness.”

However, Chen Bikui, a partner at Liuhe Ventures who invests in enterprise software startups, said he doubted that DingTalk would succeed abroad, citing issues like privacy concerns in the West. 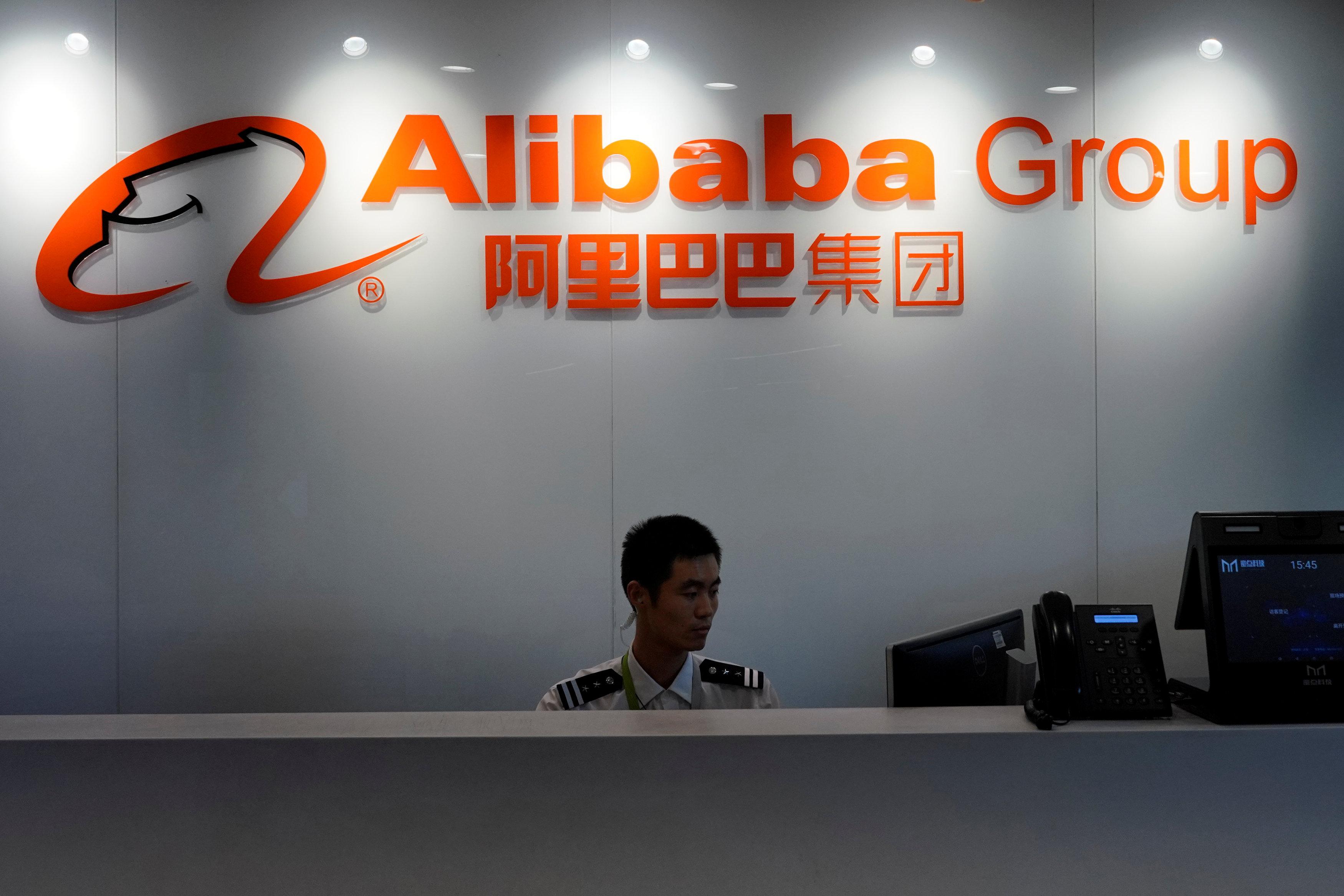 “DingTalk is so much tailored to Chinese companies – it would be hard for it to be adopted by companies from other countries,” he said.

Reporting by Yawen Chen in BEIJING and Christian Shepherd in HANGZHOU; Additional Reporting by Beijing Newsroom and Elias Glenn; Editing by Tony Munroe and Philip McClellan