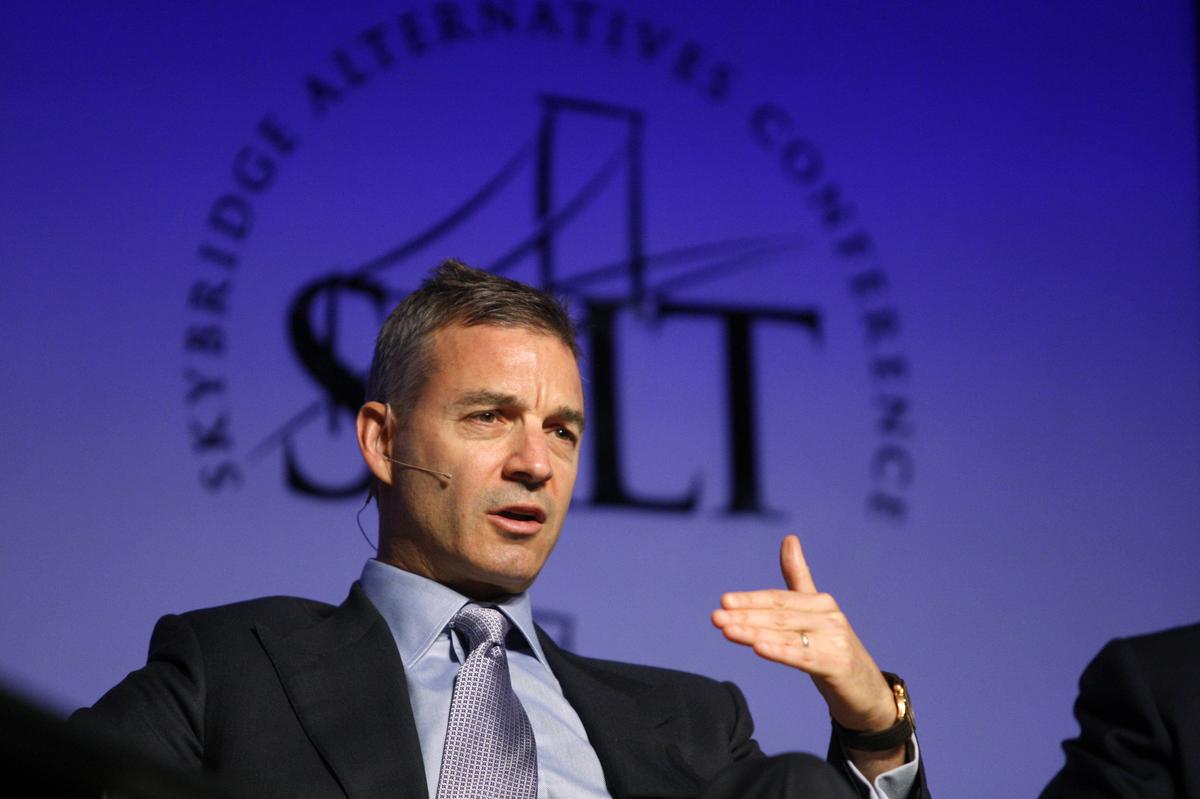 The hedge fund said it sees the company’s shares trading above $135 over the next 18 months. The company’s stock was at $108.06 in afternoon trading.

Third Point, in its quarterly investor letter here, did not disclose the size of the stake in the company.

AmEx’s new chief executive officer, Stephen Squeri, is re-energizing the company by focusing on growth and opportunities in commercial and international units that will likely lead to more double-digit earnings growth, the hedge fund said.

Reporting by Soundarya J in Bengaluru; Editing by Maju Samuel