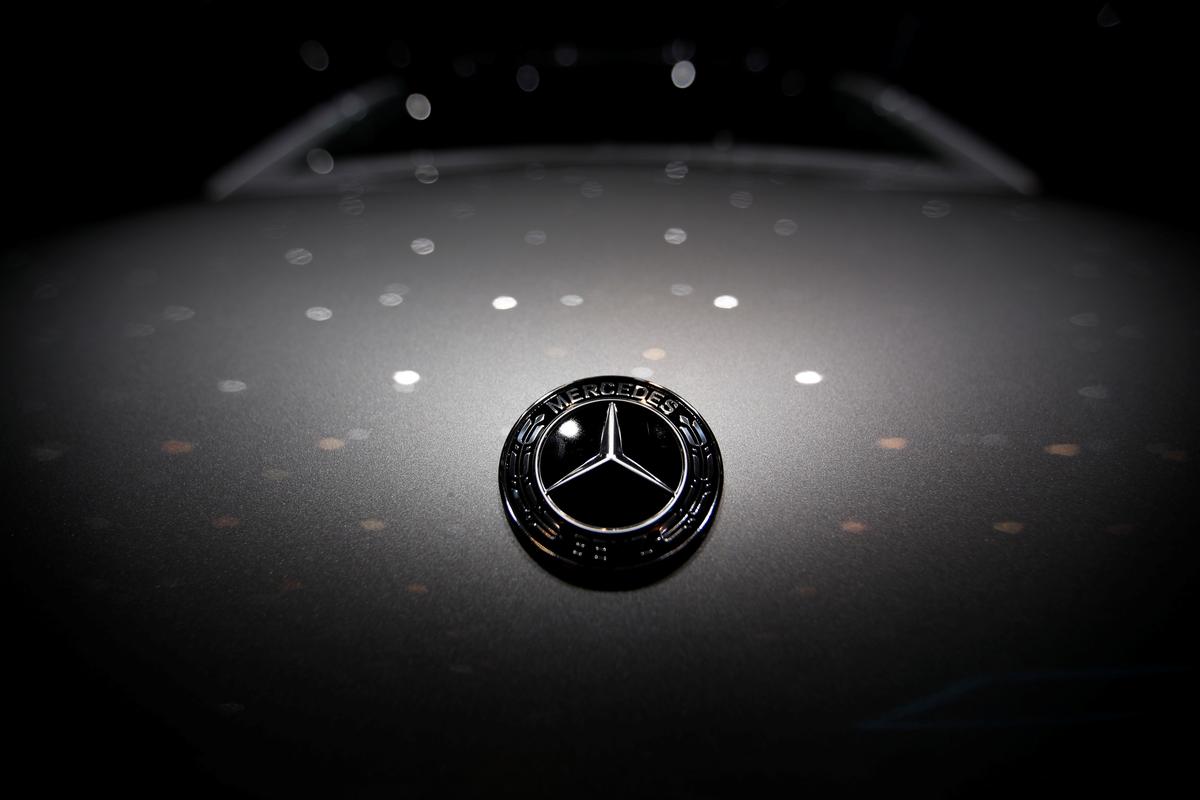 The logo of Mercedes-Benz is pictured on a car during the 88th Geneva International Motor Show in Geneva, Switzerland, March 7, 2018. REUTERS/Denis Balibouse

“The sites in our global production network are running at high utilization rates,” Markus Schaefer, board member in charge of manufacturing and procurement at Mercedes-Benz Cars, was quoted as saying.

“That’s why we are expanding our capacities according to market demand and are moving towards 3 million units.”

Another element in the plan is an increase in the number of Mercedes-Benz models to 40.

By the end of the decade three new production sites will come on stream: compact models will be assembled in Aguascalientes, Mexico from the third quarter of this year; a new site in Kecskemet, Hungary, will be built by end-2019; and the company is planning to add a second site in Beijing, Automobilwoche said.

Total investment in these projects amounts to 3 billion euros ($3.7 billion), it added.

The German automaker said last month that an expected rise in unit sales and revenue in 2018 will be countered by spending on new cars and technologies, forecasting earnings before interest and tax (EBIT) at a similar level as 2017.