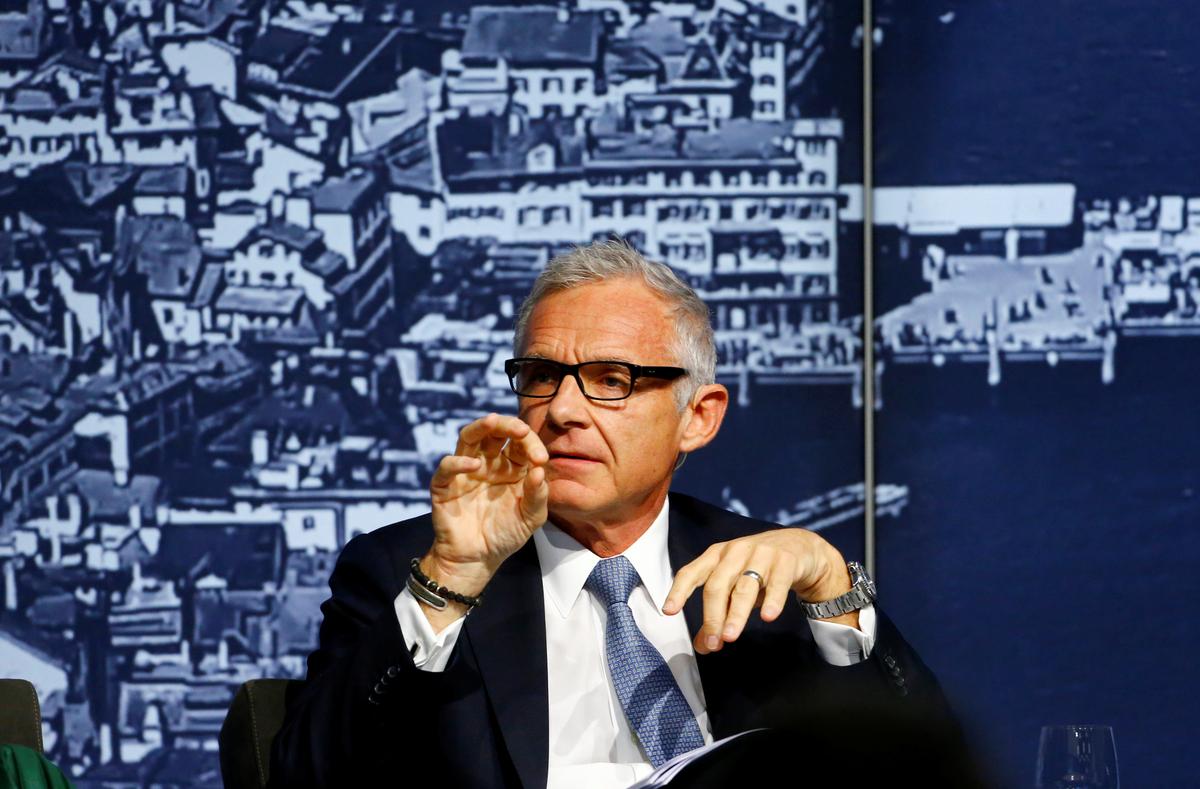 VIENNA (Reuters) – Credit Suisse Chairman Urs Rohner does not expect to be voted out of office before his term ends after this week’s departure of Chief Executive Tidjane Thiam over a spying scandal.

“I am not afraid of being voted out of office,” Rohner was quoted as saying by newspaper Schweiz am Wochenende on Saturday, adding that the supervisory board had acted unanimously in deciding with Thiam that he should step down.

Rohner also said he had received “clear responses” from shareholders supporting the decision.

Credit Suisse, which is Switzerland’s second-largest bank and among the biggest in Europe’s largest, hopes Thiam’s exit will draw a line under the scandal that hit its reputation and shocked the Swiss financial community.

But the move also runs the risk of irking international shareholders who had backed Thiam, not Rohner. Credit Suisse and Thiam, CEO for almost five years, say he was not aware it was spying on former executives including wealth manager Iqbal Khan, who defected to rival UBS.

Thomas Gottstein, who heads the Swiss business at Credit Suisse, will take over from Thiam, the Zurich-based lender said on Friday, ending a conflict between Thiam and Rohner over the surveillance scandal.

Credit Suisse’s board said Rohner had its backing to complete his term until April 2021. Whether shareholders will support him at this year’s annual meeting remains to be seen.

“You can never be certain. But I have no indication that my re-election could be in danger,” Rohner said.

Choosing Gottstein, the first Swiss citizen to run Credit Suisse in almost 20 years, to replace French-Ivorian Thiam was not a knee-jerk reaction, he added.

“We assessed various candidates. We do that regularly, twice a year, in fact … That enabled us now to reach a decision quickly,” Rohner was quoted as saying.