DETROIT (Reuters) – Consumer Reports on Thursday pulled a recommendation for Tesla Inc’s Model 3, citing reliability problems, and the influential U.S. magazine turned up the pressure on other automakers to include crash-avoiding automatic braking as standard equipment.

The magazine’s decision to withdraw its endorsement for the Tesla Model 3 less than nine months after recommending the electric sedan highlighted questions about quality that Tesla has faced since the vehicle’s difficult launch. Tesla shares fell 3.4 percent to $292.19 in afternoon trading Thursday on the Nasdaq.

Low scores for the Model 3 hurt the brand’s overall standing, knocking it down 11 spots to No. 19 out of 33 brands in Consumer Reports’ 2019 annual rankings.

Millions of prospective auto buyers consult the magazine’s rankings, which are based on road testing, reliability, safety and owner satisfaction scores.

“We have already made significant improvements to correct any issues that Model 3 customers may have experienced that are referenced in this (Consumer Reports) report,” a Tesla representative said in an email, “and our return policy allows any customer who is unhappy with their car to return it for a full refund.”

Earlier this month, Tesla Chief Executive Elon Musk said during a call with investors that the company is focusing on improving customer service and quality.

“We’ve been pushing for this feature for a long time because it’s very good at preventing crashes,” Fisher said in a phone interview. “We have telegraphed for some time that this was coming.”

GM, which constantly stresses it is aiming for “zero crashes, zero emissions and zero congestion,” did not respond to a request for comment.

This year’s top picks included several wins for Toyota Motor Corp, including for its full-size Avalon hybrid electric sedan and the Toyota Prius hybrid. Subaru won for its compact Forester SUV and its midsize Ascent SUV. 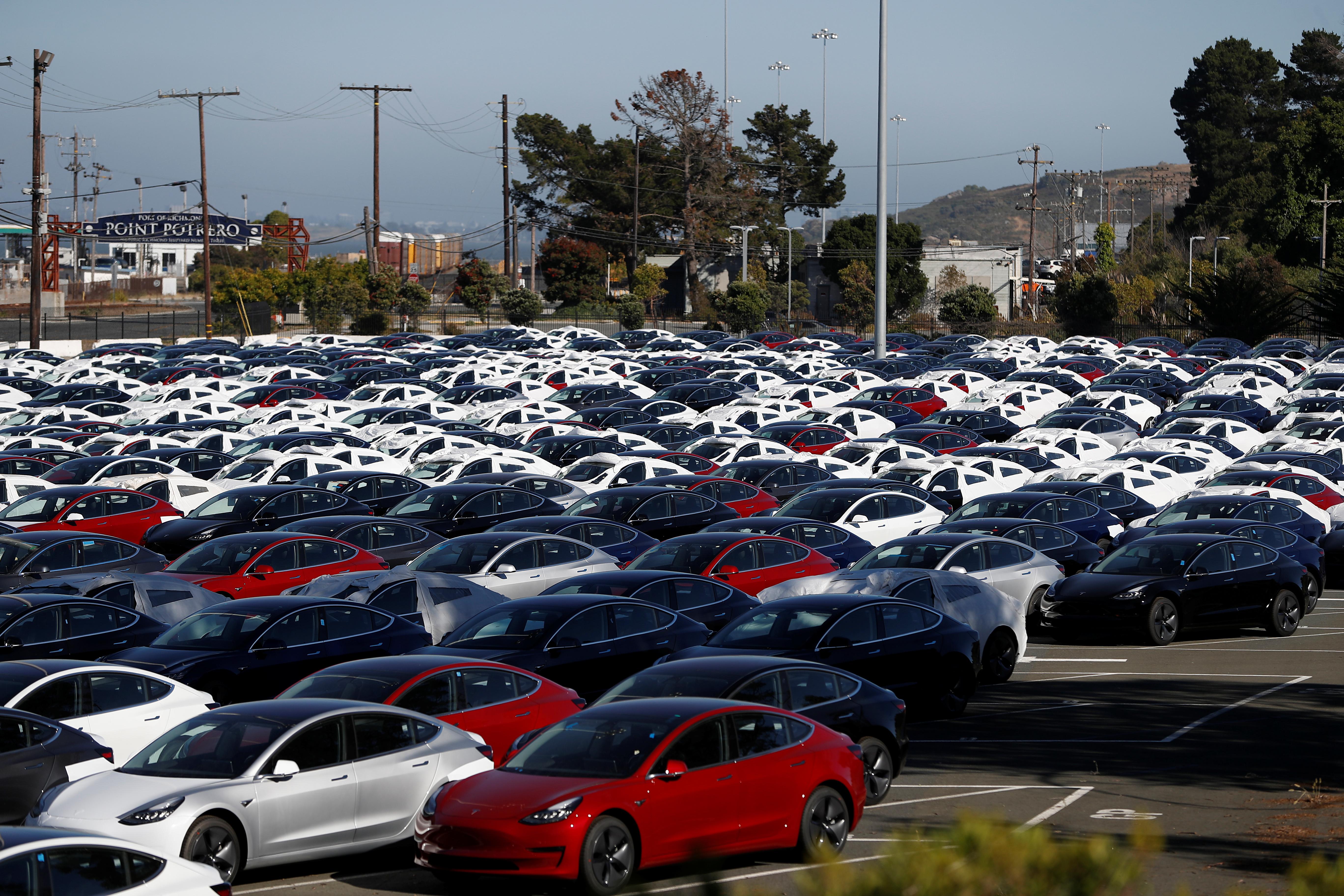