A review by the influential magazine on Monday said the car, despite many positives, had “big flaws,” including braking slower than a full-sized pickup truck. That criticism adds to headaches for Musk, already facing pressure over a series of crashes, production issues, and the company’s finances.

“If Tesla can update the brakes over the air – an industry first – we’d be happy to retest our Model 3,” said Jake Fisher, Consumer Reports’ director of automotive testing.

Musk in a tweet late on Monday acknowledged the brake issue and said that the magazine’s tests had used two early versions of the car before improvements had been made.

“Looks like this can be fixed with a firmware update,” Musk tweeted, saying Tesla aimed to roll out a solution a few days. “With further refinement, we can improve braking distance beyond initial specs.”

Tesla stock, down more than $100 a share since September, fell 3.5 percent to $274.67 on Tuesday. The shares had finished almost 3 percent higher on Monday, helped by news of plans to deliver higher-priced, more profitable versions of the Model 3.

The Model 3 began production in July, but the rollout has been hampered by production bottlenecks. The company now plans to build 5,000 vehicles per week by the end of June.

Musk said the variability in stopping distance was due to a braking system calibration algorithm and could indicate some Model 3s took longer to stop than others.

“If so, we will address this at our expense. May just be a question of firmware tuning, in which case can be solved by an OTA software update.”

Tesla has had a fraught relationship with Consumer Reports in the past. A year ago, the magazine pulled its top ranking for Tesla’s flagship Model S sedan due to the automaker’s failure to install an emergency braking feature, but later reinstated it after Tesla performed an OTA to add that feature.

The magazine also did not recommend Tesla’s Model X SUV, calling it “more showy than practical.” 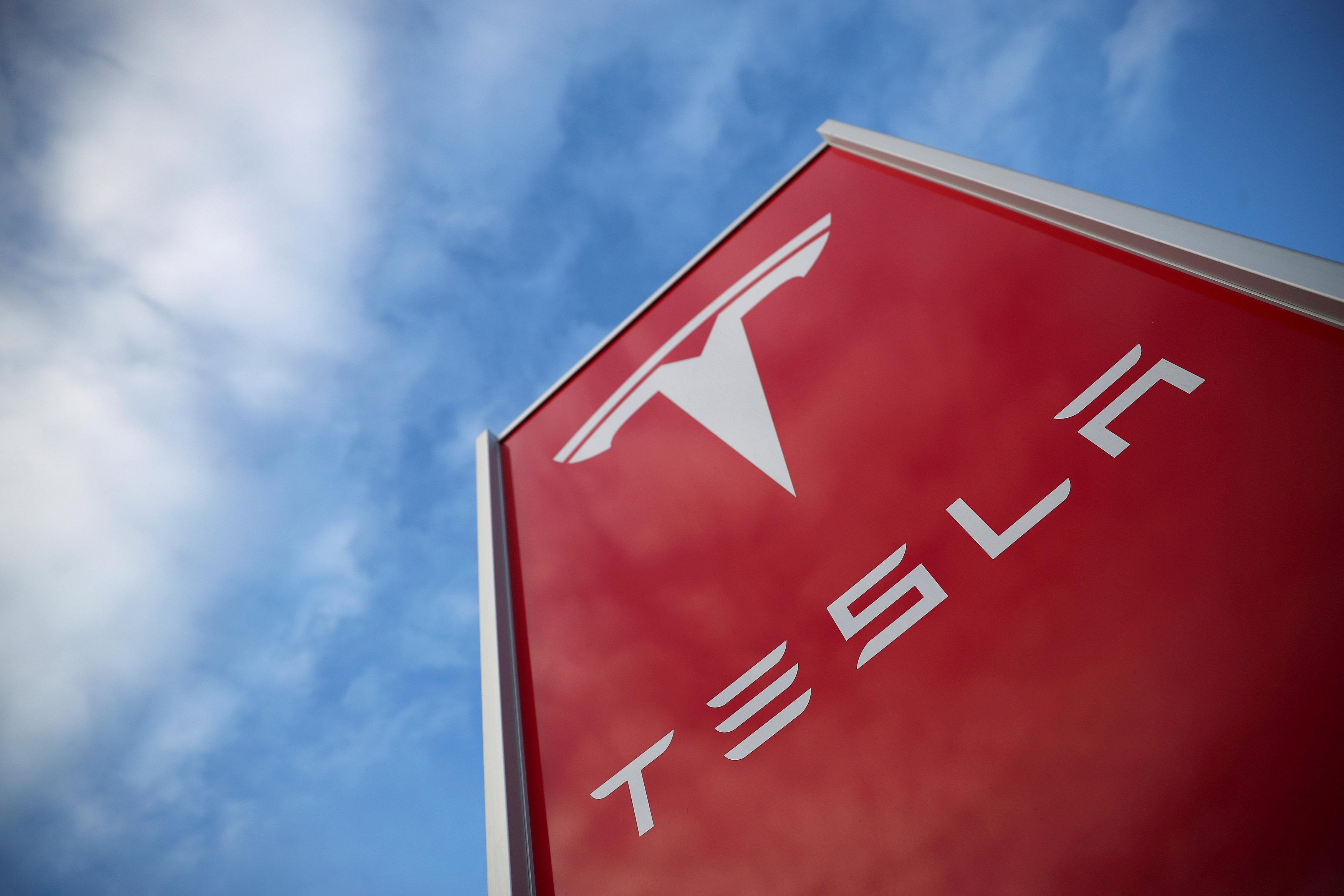 Reporting by Sonam Rai and Vibhuti Sharma in Bengaluru; Writing by Alexandria Sage; Editing by Patrick Graham and Nick Zieminski